Repression, violence, vaccine apartheid — 2021 was not a good year for human rights 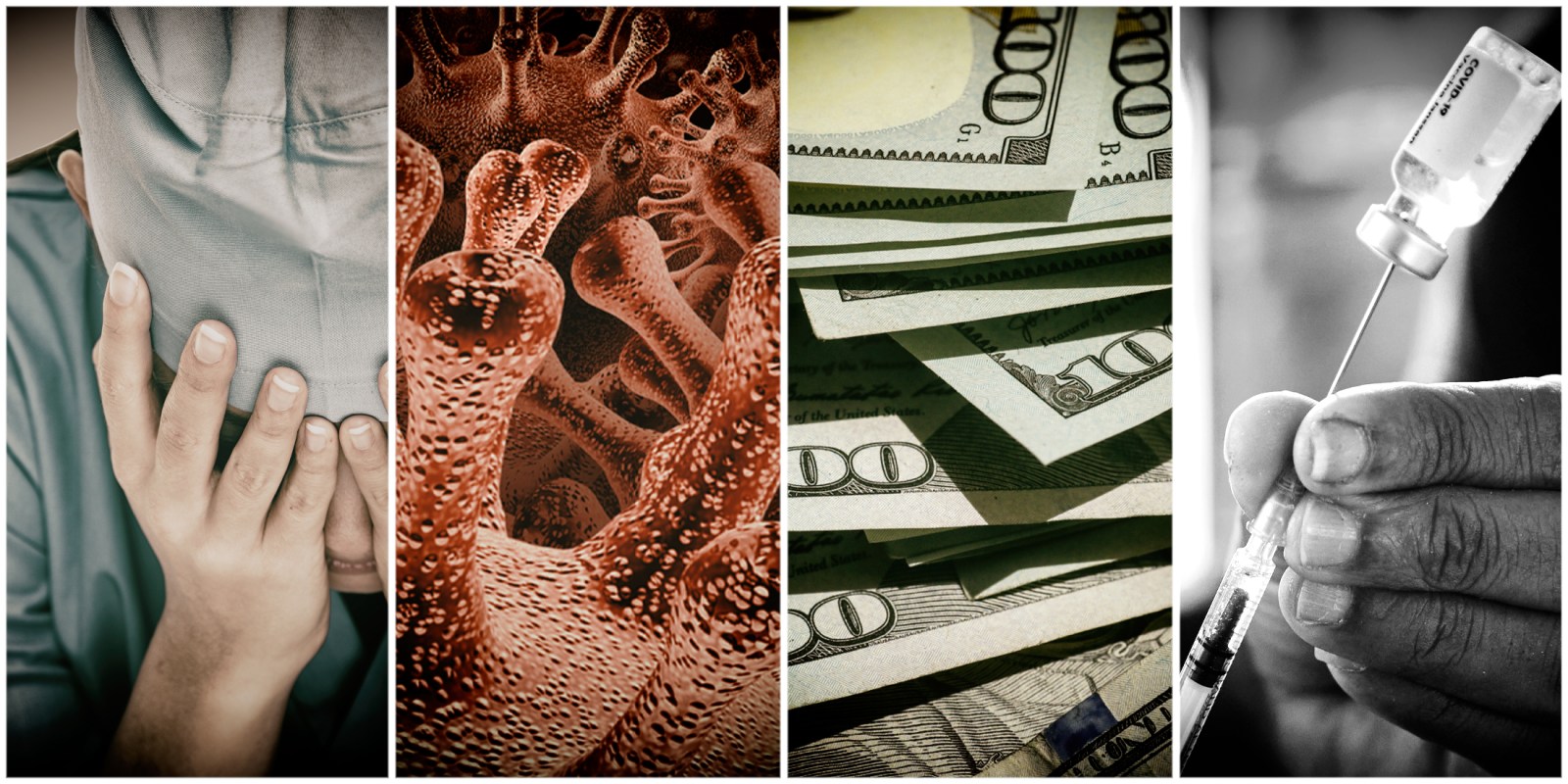 The year 2021 had once again proved that there is continued collusion by wealthy states and big corporations to betray people’s aspirations because of greed, says Amnesty International’s secretary-general.

Speaking on Monday at the launch of Amnesty International’s annual report, the organisation’s secretary-general, Dr Agnès Callamard, said that despite global leaders promising that 2021 would be the year of “building back better”, the world today is in greater turmoil than it was before Covid-19.

Callamard said the promises countries had made to people had not materialised and that things had become progressively worse, citing hunger, unemployment, the climate crisis and Covid-19 vaccinations.

She said that 2021 had once again proved that there was continued collusion by wealthy states and big corporations to betray people’s aspirations because of greed, highlighting that the two big pharmaceutical companies manufacturing vaccines recorded profits of $51-billion.

Wealthy countries, she said, were hoarding vaccines and refusing to share the formulas to make the vaccines, so poorer countries could manufacture their own. Callamard said this was felt most cruelly in Africa.

The report says: “Unscrupulous messaging and manipulation by those seeking to spread confusion for their own gain, including politicians and even leaders, coupled with irresponsible social media companies, fuelled misinformation and exacerbated vaccine hesitancy. Conflict and crises also impacted vaccination programmes, and the right to health more generally.”

Netsanet Belay, Amnesty International’s director of research and advocacy, said that in 2021, 53 people were shot in Sudan by security agents while protesting against a military coup.

Belay said 85 out of 155 researched countries were using new technology to hunt down protesters. One of the biggest issues was that human rights defenders were being arbitrarily detained and some paid with their lives for standing up for human rights.

The report states: “During the year, many governments redoubled efforts to impose and/or implement repressive measures to target their critics, with many of these measures framed ostensibly to curb the spread of misinformation about Covid-19. In China, Iran and beyond, authorities arrested and prosecuted individuals who criticised or challenged their Covid-19 responses.”

“We must build on the courage and resilience of protesters from around the world,” stressed Belay.

Callamard underscored this, saying: “In 2021 people were threatened and attacked but not silenced. From Russia to Columbia people stood up often at great personal risk.”

Shenilla Mohamed, the executive director of Amnesty International South Africa, said that in 2021 there was a massive spike in gender-based violence and sexual offences in South Africa.

Mohamed also pointed out that research had shown that 5.3 million households in South Africa did not have access to safe and/or reliable water.

“Gender-based violence reached crisis levels in South Africa, where official crime statistics showed a 74.1% increase in all sexual offences. There were also at least 117 cases of femicide in the first half of the year. While gender-based violence spiked, access to protection and support services for survivors, as well as to sexual and reproductive health services and information, remained limited across the region,” the report said.

Referring to xenophobic violence in South Africa, Mohamed said the state had not provided protection in line with international law and as mandated by the country’s Constitution.

Callamard said that African leaders needed to show global leadership and be at the forefront in forcing the world to rethink how to work together as a global community.

Callamard was critical of the UN Security Council, saying it “should be called the Insecurity Council” because it had failed people. Its impotence had helped pave the way for Russia’s invasion of Ukraine. She said Russia had been violating human rights laws for years, as evidenced in Syria.

“It’s not a product of the last two years, it’s at least 20 years’ worth of policy and legal choices including the UN Human Rights Charter.”

The report makes several recommendations for states, including: