Prasa on the hook at Scopa over 3,000 ‘ghost’ employees and many other disasters 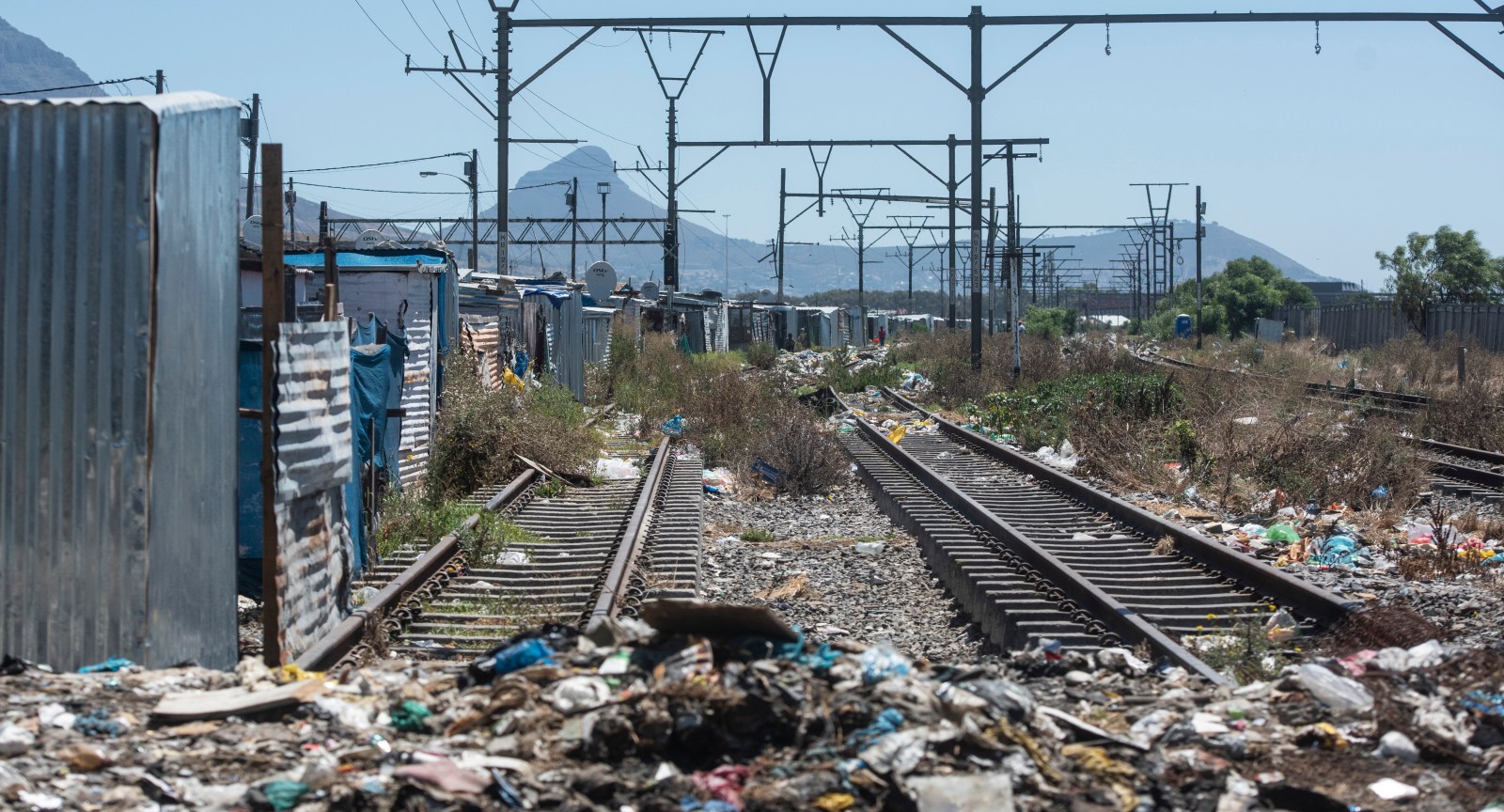 The struggle continues at the embattled Passenger Rail Agency of South Africa — it has appeared before Parliament to account for its dire financial situation and irregular expenditure.

When officials from the Passenger Rail Agency of South Africa (Prasa) appeared before Parliament on Tuesday, they were asked to explain not only the state of the parastatal’s finances, but also to shed light on land occupations on Prasa property and why thousands of “ghost” employees continued to receive salaries.

The agency appeared before Parliament’s finance watchdog, the Standing Committee on Public Accounts (Scopa), over its 2020/2021 annual report, financial statements and irregular expenditure.

Speaking at the committee meeting, Transport Minister Fikile Mbalula said “this is an untenable situation that is receiving our urgent attention”. He was referring to Prasa receiving yet another disclaimer audit opinion.

The Auditor-General said in notes that Prasa had not provided written representations. Also, the AG could not find “sufficient appropriate audit evidence that management had properly accounted for property, plant and equipment”.

Other issues pointed out by the AG’s office included a lack of governance records, R385-million in fruitless and wasteful expenditure, and its risk management.

Prasa’s audit comes late. During the release of the Auditor-General’s reports in December 2021, Prasa was identified as one of nine entities — all of which previously had disclaimer audit outcomes — that had either not submitted their financial statements by the AG’s cut-off date for inclusion or had submitted them so late that the audit was already in progress.

Prasa was listed with other struggling entities such as Denel and the Independent Development Trust.

Prasa board chairperson Leonard Ramatlakane confirmed that the entity had submitted its financial statements only in December 2021. The agency then met with the AG’s office in January to discuss its financial situation. The report was tabled in Parliament in February.

Mbalula said the agency was in a “dire financial position as it is not generating sufficient revenue to cover its operating costs”.

Prasa had posted a loss of R1.9-billion for the 2020/2021 financial year while operating costs remained high at R15.5-billion.

“This is against the backdrop of fare revenue which declined by R900-million, mostly due to network and train unavailability due to Covid-19 restrictions and infrastructure damage,” said Mbalula.

Prasa has been severely affected by a lack of security, dating back to the previous board’s decision to terminate security arrangements in November 2019 without having a new plan in place.

Affected companies took the decision on review and Judge President John Hlophe instructed Prasa to come up with a new security plan.

The period without security, coupled with the hard lockdown, left the rail infrastructure vulnerable to theft and vandalism. In June 2020, Prasa tried to initiate new security contracts on an emergency basis due to the termination of the original contracts.

According to News24, Prasa’s plan to procure new security was delayed by resistance from within.

Prasa has since employed 3,000 security personnel across the country. They work alongside railway police to monitor stations, train lines and other infrastructure.

The security companies that were terminated in 2019 have approached the courts in an attempt to have their contracts reinstated. Acting Prasa CEO David Mphelo confirmed that the agency was engaged in discussions with lawyers acting for the aggrieved companies.

Ramatlakane touched on the issue of land occupations in Langa, Cape Town, where Prasa has been given a July 2022 court deadline to remove squatters from its rail reserve.

Ramatlakane told Scopa that alternative land for the squatters had been looked at in Blackheath, but that residents were against the move as they feared property prices would be affected.

Prasa has since worked with several government departments and the City of Cape Town to relocate the occupiers, who are preventing Prasa from operating the Central Line beyond Langa. Previously, the line served densely populated areas such as Nyanga, Bonteheuwel, Philippi, Mitchells Plain, Khayelitsha, Bishop Lavis and Bellville.

Ramatlakane said Prasa needed to “work against the clock” to move the squatters before the July deadline. If Prasa failed to meet the deadline, the agency would need to head back to court, said Ramatlakane.

Scopa chair Mkhuleko Hlengwa wanted to focus on claims that Prasa had discovered thousands of “ghost” employees on the payroll. During a previous appearance before the committee, Mbalula said the agency had found 3,000 “ghost” employees within Prasa.

Ramatlakane said the agency had been busy with its Operation Ziveze investigation when — during the first phase — 3,000 workers did not pitch up to collect their salaries during a verification process. The agency is in the second phase of its investigation — it’s now tracking down individuals.

Mphelo told Scopa the agency was in the process of verifying the names of employees. Checks were being done to determine whether foreign nationals employed by Prasa had work permits. The agency was also looking at how employees were loaded on to Prasa’s system.

Mphelo said the third phase of the probe would entail the submission of a report to authorities such as police or immigration. Mphelo said the “ghost” employees at Prasa “could be a racket, syndicate… we don’t know”.

Mphelo said that of Prasa’s 3,000 employees, the agency had so far found 62 people with foreign nationalities, fraudulent identities or expired permits.

On the potentially fraudulent payment of salaries, Hlengwa said  “that’s a huge amount of money that has been lost by Prasa”.

In his closing remarks, Hlengwa said Prasa would need to report back monthly to Scopa on its progress into the “ghost” workers scandal. In addition, Prasa would be summoned back to the committee during Parliament’s third term for a progress update. DM