DREAD IN THE TREAD 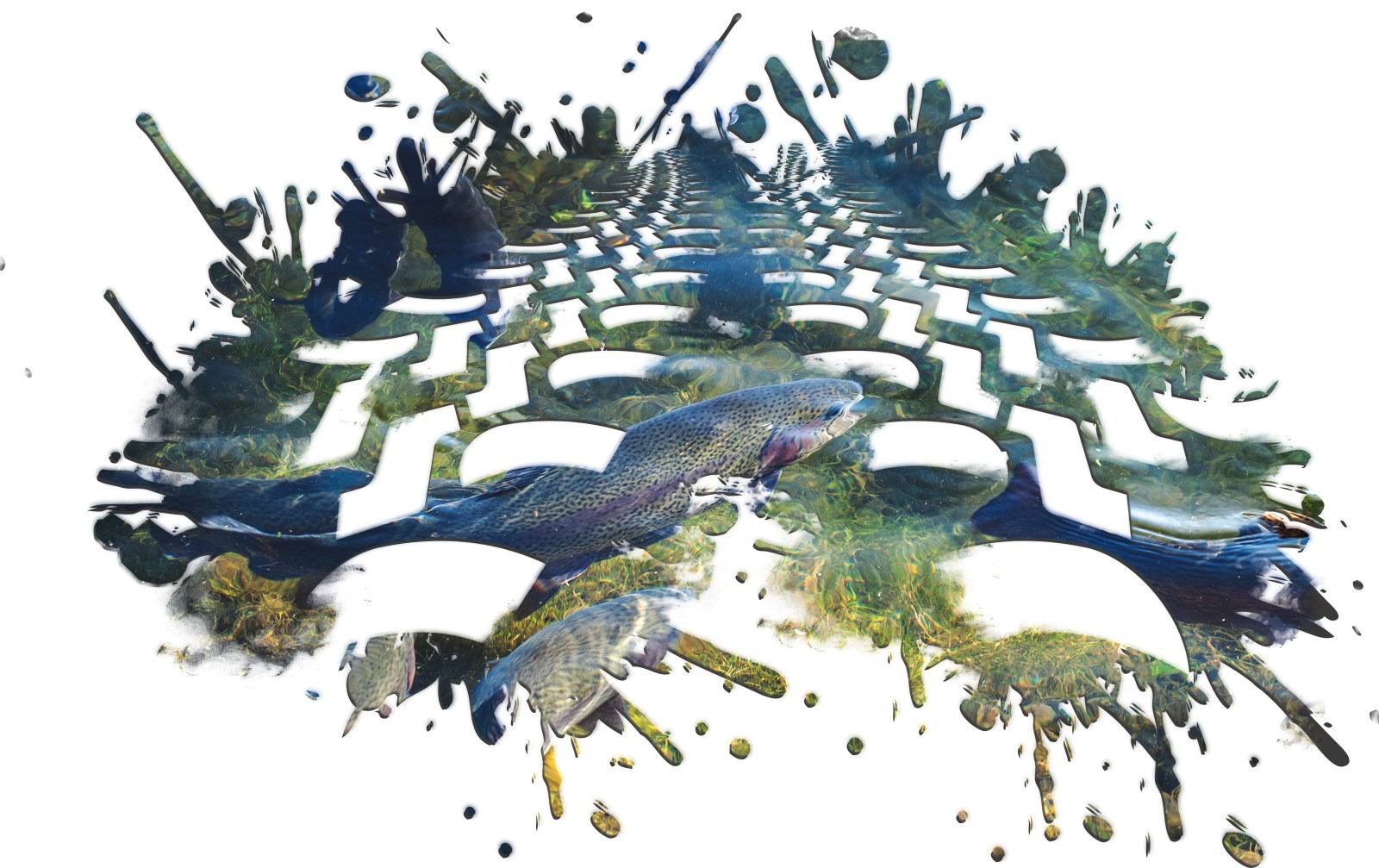 I had to screech to a halt on the busy M1 highway near Pretoria recently after my trailer started shaking and juddering like a wild bronco.

To cut a long story short, the tyres on my infrequently used Venter trailer had started to peel apart, even though they had looked pretty good before the trip from Durban the previous day.

Waiting for them to be replaced at the closest tyre shop, a fellow customer remarked that “rubber” tyres are not what they used to be – and are now largely made from synthetic polymers (plastic).

Industry surveys show that more than half of global “rubber” products are derived from plastics, with about 70% used to make tyres for trucks, cars and other vehicles.

The big shift to increasingly plastic-based tyres began at the onset of World War 2, when the US and its allies were losing strategic rubber supplies from East Asia. With government sponsorship, a consortium of five tyre, oil and rubber corporations launched a massive research programme, based in Akron, Ohio, to develop general-purpose synthetic rubber.

It is debatable whether the continued use of synthetic rubber tyres has been a good thing from the perspective of cost or longevity. From an environmental perspective, however, recent scientific studies show that some of the synthetic chemical compounds commonly added to “rubber” tyres are getting into rivers, where they can kill several types of fish as well as smaller forms of aquatic life.

The latest study, published earlier this month by Canadian researchers, demonstrates that 6PPD-quinone, a chemical breakdown product of certain vehicle tyres, starts to kill trout within hours of being washed into rivers and other freshwater bodies.

The study authors, led by Dr Markus Brinkmann of the University of Saskatchewan, said synthetic ingredients such as 6PPD are added to tyres so they can be safely driven for a long time.

But as the treads wear down and pieces flake off over time, tiny tyre particles scatter across roads. There, they react with oxidants such as ozone in the air, converting 6PPD to 6PPD-quinone, which washes into waterways along with larger tyre particles in stormwater runoff.

The Canadian researchers exposed young brook trout, rainbow trout, Arctic char and white sturgeon to varying levels of 6PPD-quinone. They found that contaminants – even in small concentrations, such as those regularly found in surface waters after stormwater runoff events – were fatal to brook and rainbow trout.

However, none of the Arctic char and white sturgeon died after four days of exposure to a high level of the contaminant. In 2021, this substance was also linked to major die-offs of coho salmon along the US West Coast.

In the American study, Jenifer K McIntyre of Washington State University and fellow researchers said there had been regular fish kills tied to stormwater runoff, but the identity of the causative poison or poisons had not been known until research scientist Zhenyu Tian isolated 6PPD-quinone as the most likely culprit.

It remains unclear whether South African aquatic scientists have launched similar research projects to detect 6PPD-quinone in local rivers. However, further evidence of the potentially global extent of this form of chemical pollution from tyres emerged earlier in 2022 when a group of Australian scientists found 6PPD-quinone and other tyre-derived chemicals in stormwater samples next to a busy motorway in Brisbane.

Plastic pollution from tyre particles and dust may also seem insignificant compared with other sources of plastic, but a study by Pieter Jan Kole of the Open University of the Netherlands suggests it is “a stealthy source” of microplastics that deserves much more serious attention by regulators across the world.

Kole and his fellow researchers also did some very complex sums that suggest that tyre pollution could make up as much as 10% of the global plastics burden ending up in the ocean every year. He said this was because, when the “rubber” hits the road, shear forces and intense temperature can make the tyre surface so hot that volatile chemicals evaporate and tiny particles start to break away.

Studies suggest that up to 8,900 tonnes of wear-and-tear tyre particles are released into the environment in the Netherlands alone each year. In Germany, tyres were calculated to generate about 125,000 tonnes a year, whereas the US produces more than 1.5-million tonnes a year.

At a global scale, this pollution source adds up to about 5.9-million tonnes a year – enough to fill 31 of the world’s largest container ships.

Put another way, Kole’s study suggests that emissions from tyre wear and tear into the oceans produce somewhere between 5% and 10% of the global loading of the ocean with plastics and could have an impact on both marine life and the people who eat seafood.

“This makes wear and tear from tyres at least as important as plastic bottles, bags and fibres released from clothing during washing,” says Kole.

At a broader level, the synthetic tyre problem is just one of the many emerging indications that plastic products are not as benign as many of us imagine them to be.

It also underlines the importance of recent efforts by the United National Environment Assembly in Nairobi to start crafting a new legally binding treaty to deal with the largely invisible dimensions of plastic pollution. DM168