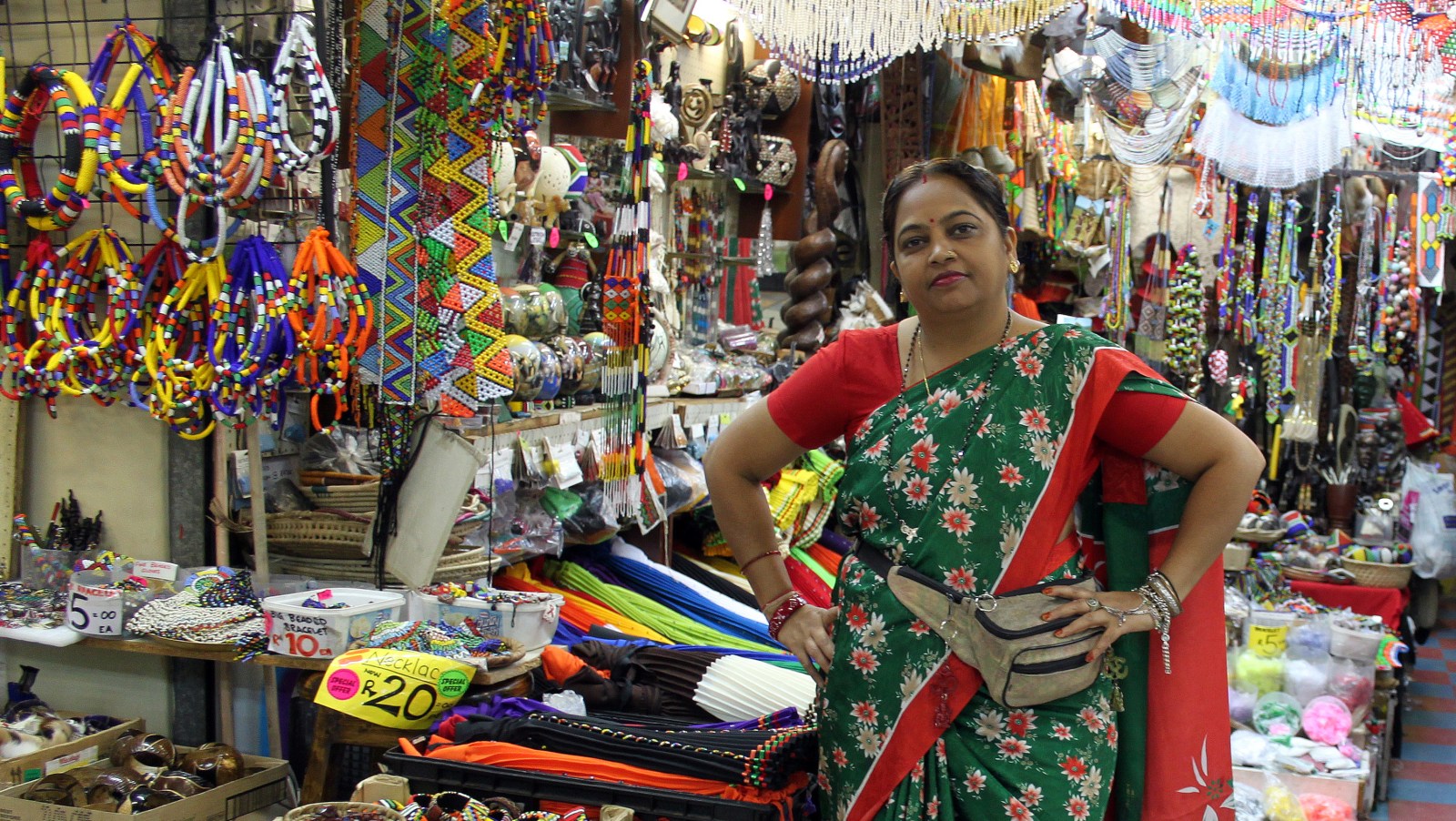 The South African Informal Traders' Alliance (Saita), the official voice of more than two million micro and informal businesses in South Africa, wants to partner with JSE top 100 companies to help create one million jobs in the next year.

Saita’s Louise Silver says, in an environment in which the national unemployment rate is 46.6%, and the youth unemployment rate sits at a staggering 66.5%, the micro and informal business sector is a great foundational incubator for jobs and entrepreneurship, with lower entry barriers.

The micro and informal business sector currently contributes a third of all jobs in South Africa. Saita is looking to corporate South Africa for support with general marketing, including the development and implementation of strategy, design expertise, digital and traditional advertising as well as media-buying capabilities.

“While this may seem like a small ask from corporate South Africa, and specifically the JSE’s top 100 companies, securing this support for our jobs campaign, called Project204, will have a profound and deeply meaningful impact on our ability to jointly create one million micro and informal sector jobs for our country,” Silver says.

Rosheda Muller, national president of Saita, said earlier this year that it was time to stop thinking of informal and micro businesses as beggars requiring hand-outs, but rather to start thinking of them as strategic partners who are able to contribute meaningfully to the economy, and to the creation of jobs.

Busi Mavuso, chief executive of Business Leadership SA, agrees: “Red tape is also more than a nuisance for big businesses and impairs their ability to operate efficiently. However, for small businesses the economic cost of time and resources committed to compliance can have a crippling effect.”

According to the World Bank’s Ease of Doing Business Index, South Africa was ranked 84 out of a total of 190 countries.

If corporates do take up the gauntlet, it will be the first time that corporates that make up the JSE top 100 and micro and informal business collaborate to address the country’s biggest challenge – unemployment.

Tshiwela Mhlantla, managing executive of physical channels at Absa, says partnering with the alliance supports one of the bank’s key strategic pillars of playing a shaping role in society. “We are privileged to help bring possibilities … to the country’s informal traders. Absa will be providing financial and non-financial support to each participant in the initiative.

“Each informal trader will be enrolled in a business coaching and mentoring programme to better equip him or her for the next level of business growth and economic participation,” she says.

Silver argues that those who run informal or micro-businesses are inherently motivated to succeed. “They are hard-working self-starters who, with the appropriate training, skills development and business environment, can play a larger, more valuable role in the economy. When they succeed, they create jobs and ease the burden on the state, especially where it concerns grants. It is up to us, as formal and informal, big and micro, to partner in the interest of all of our futures.”

Although red tape is a very real issue in South Africa, a reluctance to register informal businesses and thus contribute to the national tax base could well prove to be a stumbling block. Silver says a fair number of those who were retrenched over the past two years have turned to alternative ways of generating income to put bread on the table.

“The informal market includes the informal, unskilled traders but it also includes professionals who are starting out on their own. If corporates can review their procurement processes when it comes to, for example, sourcing fruit and vegetables for corporate functions, and start looking at the informal sector, that would be a start,” she says.

Although Silver maintains that informal trade could include both unregistered and registered businesses, she says red tape prevents informal businesses from coming into the formal economy.

This seems like an odd standpoint. So, the informal traders do make a valuable contribution to the economy, but not enough to contribute to the tax base? And corporates should help informal businesses by rechannelling their current corporate social investment (CSI) initiatives?

Value-added tax (VAT) was one of the largest contributors to tax revenue in 2020/21 at 26.5%, followed closely by corporate income tax at 16.4%, according to the 2021 Tax Statistics released earlier this year. It seems a bit rich (pun intended) for the informal sector to ask corporates to help it to reach a hugely ambitious goal of creating one million jobs within a year, while at the same time holding back on contributing to the national tax base.

As for CSI initiatives, corporates are already bringing a great deal to the table. DM168 took a closer look at just four of the top 40 companies on the JSE – Aspen Pharmacare, MTN, Sasol and Anglo American.

Sasol runs one of the largest bursary schemes in the country. Last year alone, the company spent R1.1-billion globally on skills and socioeconomic development.

Locally, this included the provision of financial support valued at R190,000 to six registered non-profit organisations (NPOs) in the Alexandra township; engagement with the Ekurhuleni department of social development and various non-governmental organisations to identify generally underserved households and child-headed households in Tembisa that need support in the form of school uniforms after the July 2021 riots; and the donation of R1.7-million worth of medical resources to the KZN department of health.

Moving on to Aspen Pharmacare, for the past three years, the global healthcare manufacturer has partnered with the Wits Pharmacy School to roll out initiatives offering expanded healthcare to the homeless community in Johannesburg.

In 2020, MTN spent R168-million on CSI initiatives, reaching 23.8-million beneficiaries. In the same year, Anglo American gave $2-million to South Africa’s Solidarity Fund, and its executives further donated 30% of their fees or salaries towards Covid-19 charities. The mining giant has also committed to a 2030 target of creating five jobs off-site for every job on site. This is significant for mining communities with low unemployment.

These examples outline initiatives from just a handful of JSE-listed corporates and by no means encompass their full CSI programmes. How much more can corporate South Africa reasonably support the country and where does the buck stop? DM168