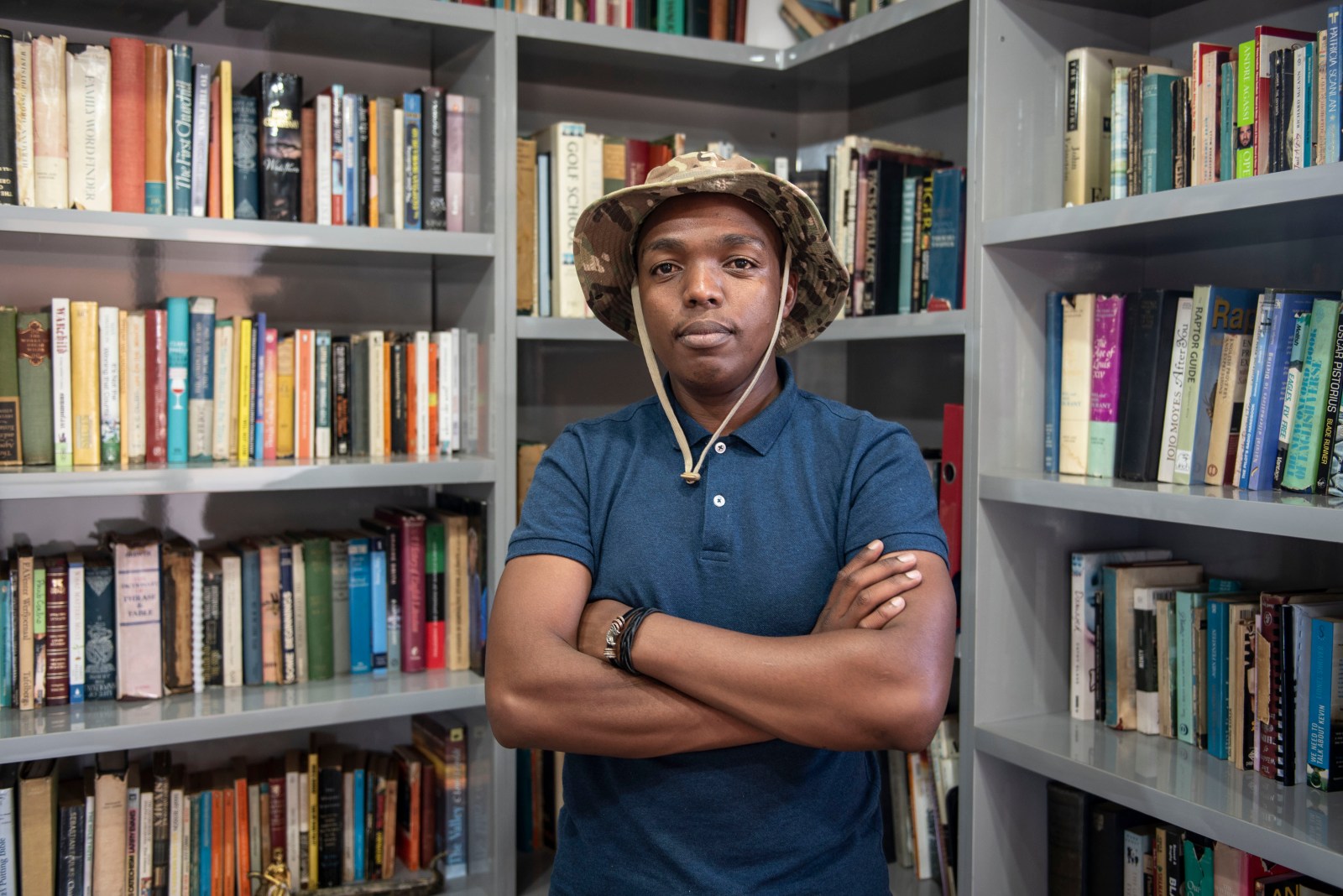 Nhlanhla “Lux” Dlamini, leader of the Gauteng-based anti-foreigner campaign Operation Dudula, was granted bail by the Roodepoort Magistrates’ Court on Monday. Dlamini, who according to court documents is Ntlantla Mohlauhi, was granted R1,500 bail.

The case against Dlamini was opened at the Dobsonville police station on Wednesday by EFF member Victor Ramerafe, supported by fellow members.

The case stems from a raid by Dlamini and Operation Dudula members on Ramerafe’s Dobsonville home, which residents had claimed was involved in illegal drug activity. Ramerafe said Dlamini manhandled him during the futile search for drugs. He also accused the group of breaking into his house and stealing money and a cellphone.

Dlamini spent the past weekend behind bars.

Prosecutor Linda Duma told the court that Dlamini faces charges of housebreaking with intent to steal and malicious damage to property.

Magistrate Ruby Mathys postponed the matter to 27 May for further investigation.

On Friday, Dlamini’s lawyer Ike Khumalo told the media he was sure the case would not stand but this would be tested in court.

“We think he is innocent and we have sufficient proof of this,” he said.

The bail conditions include Dlamini handing over his travel documents and that he refrains from contacting the complainant in any manner.

Dlamini stepped into the dock and stood still with his hands behind his back. He apologised for his “casual” wear and assured the court his dress code was not to undermine the court.

Former Patriotic Alliance secretary-general, socialite and businessman Kenny Kunene paid Dlamini’s bail. As the magistrate was deliberating on the bail application, Kunene was seen counting a wad of R100 notes.

After his release Dlamini stepped out to address a crowd of supporters who were kept away from the court by a large and armed police contingent. His protection team struggled to keep the crowd away but Dlamini said he was ready to freely mingle with the crowd.

Dlamini told the crowd that Operation Dudula was ushering in a new sense of leadership that should benefit all.

“We are going to come out and emerge victorious. We are already victorious. But we want to make sure we hold each other’s hands.”

He asked his supporters to hug EFF members wherever they come across them because love is what they need.

Dlamini said there was no time like the present to be at the forefront and lead the masses.