The Finance Ghost: Good growth for Remgro and Stor-Age, infrastructure frustrations for PPC 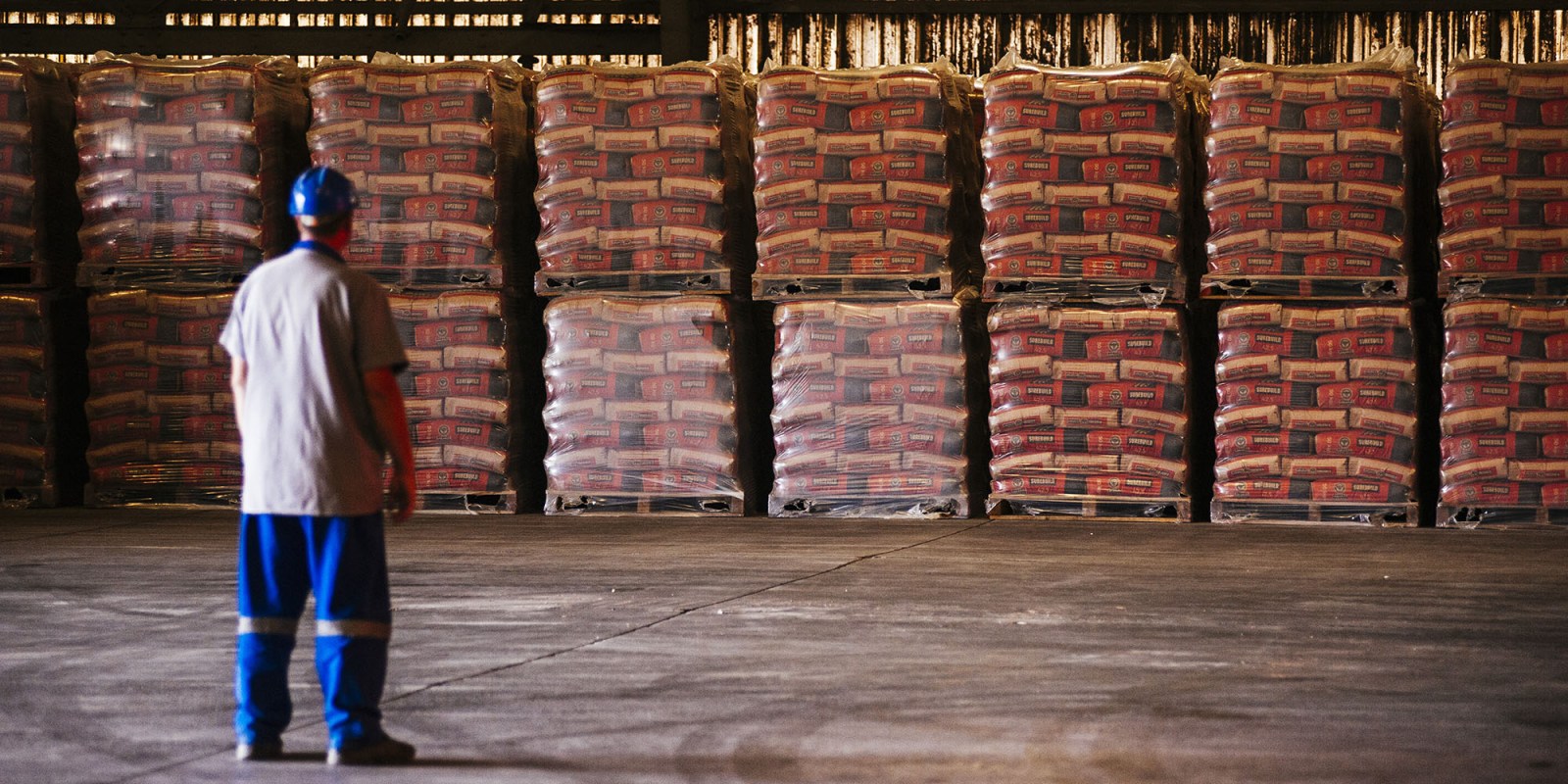 It’s not often that I’m jealous of Australians. We have a better rugby team and they have far scarier spiders. But for infrastructure, though, there’s a clear winner – and it isn’t Team SA.

Murray & Roberts is exposed to the Australian market through subsidiary Clough. The share price had a good week after the company announced that Clough is part of the winning consortium for a rail project in Queensland. The portion of the contract attributable to Clough is AUS$1.5-billion.

Meanwhile, our railways continue to put pressure on mineral exports. At a time when commodity cycles are rewarding investors after years of pain, we should be maximising every rand of potential tax revenue. In Thungela’s blockbuster results for the year ended December 2021, the company reminded us that Transnet Freight Rail is letting the team down. Although Thungela has prioritised higher-margin coal for export to maximise profits, the frustration is that we should be exporting far more than we currently are.

Another company with infrastructure-related frustrations is PPC. The cement and aggregates group has decreased its debt by R500-million, which is a commendable effort. It could be so much better if government’s infrastructure programme gathered momentum, as government has committed to using local cement in state projects. Imported cement accounts for about 10% of market sales and is growing faster than local volumes.

PPC regularly pleads with the government for protection from what it calls “unfair competition” and the impact it has on local jobs.

In the six months to December 2021, Remgro achieved 14% growth in intrinsic net asset value per share. The share price discount has been consistent at about 35% if you measure it using the closing price that matches the end of the reporting period.

Major deals like Heineken-Distell, RMI’s unbundling of Discovery and Momentum Metropolitan, and the significant transaction between Community Investment Ventures Holdings and Vodacom would have kept the deal executives very busy.

Buried deep in the result is a note on a transaction that many may find interesting. Remgro’s venture capital platform Invenfin has sold a third of its stake in Bolt for R179-million. This approximates the amount invested by Invenfin in Bolt to date, so Remgro has effectively taken its initial investment off the table and the remaining two-thirds is pure profit. This is a 3x money return with potential for more as Bolt expands.

Balwin struggles to catch a bid

Residential property developer Balwin is fighting against market sentiment that soured some time ago. A recent economically dilutive BBBEE deal didn’t prove to be popular either, facing public criticism from some shareholders before being approved. The impact under accounting rules was so significant that headline earnings per share would have been 12% to 17% higher without the deal. Instead, they were only between 2% and 7% higher for the year ended February 2022.

Leaving aside this issue, Balwin has reported a solid effort from the underlying business. Property sales volumes were up 16% at a similar average selling price to the prior period. Balwin’s business model has flexibility, as there are different types of developments at a variety of price points. The Green Collection is the most affordable and is growing strongly, now contributing 31% of volume and 19% of revenue.

The balance sheet looks stronger, which is important in a cycle of rising rates that will impact customer affordability for properties. Despite these risks, it feels like the underlying result deserves better treatment from the market. The share price is down about 30% in the past year.

Stor-Age has outperformed the property index in recent years thanks to its unique and defensive model.

With occupancies of more than 90% in SA and the UK, and a loan-to-value ratio of about 30%, the company keeps growing in the steady fashion that investors love it for.

Storage King, the group’s brand in the UK, has more than doubled its footprint since November 2017. The growth strategy has included a joint venture with Moorfield on certain properties, a model that Stor-Age has also used with great success in South Africa with local partners.

A portfolio of four properties is being acquired in the UK on a forward yield of 6.3%. By raising sustainability-linked debt from Aviva Investors, the loan-to-value is 55% and the cost of debt is 225 basis points spread over the five-year UK gilt rate, which works out to about 3.5%. Even if the fourth property (only opening in April 2022) is included in the calculation, the forward equity yield is a juicy 11.6%. DM168 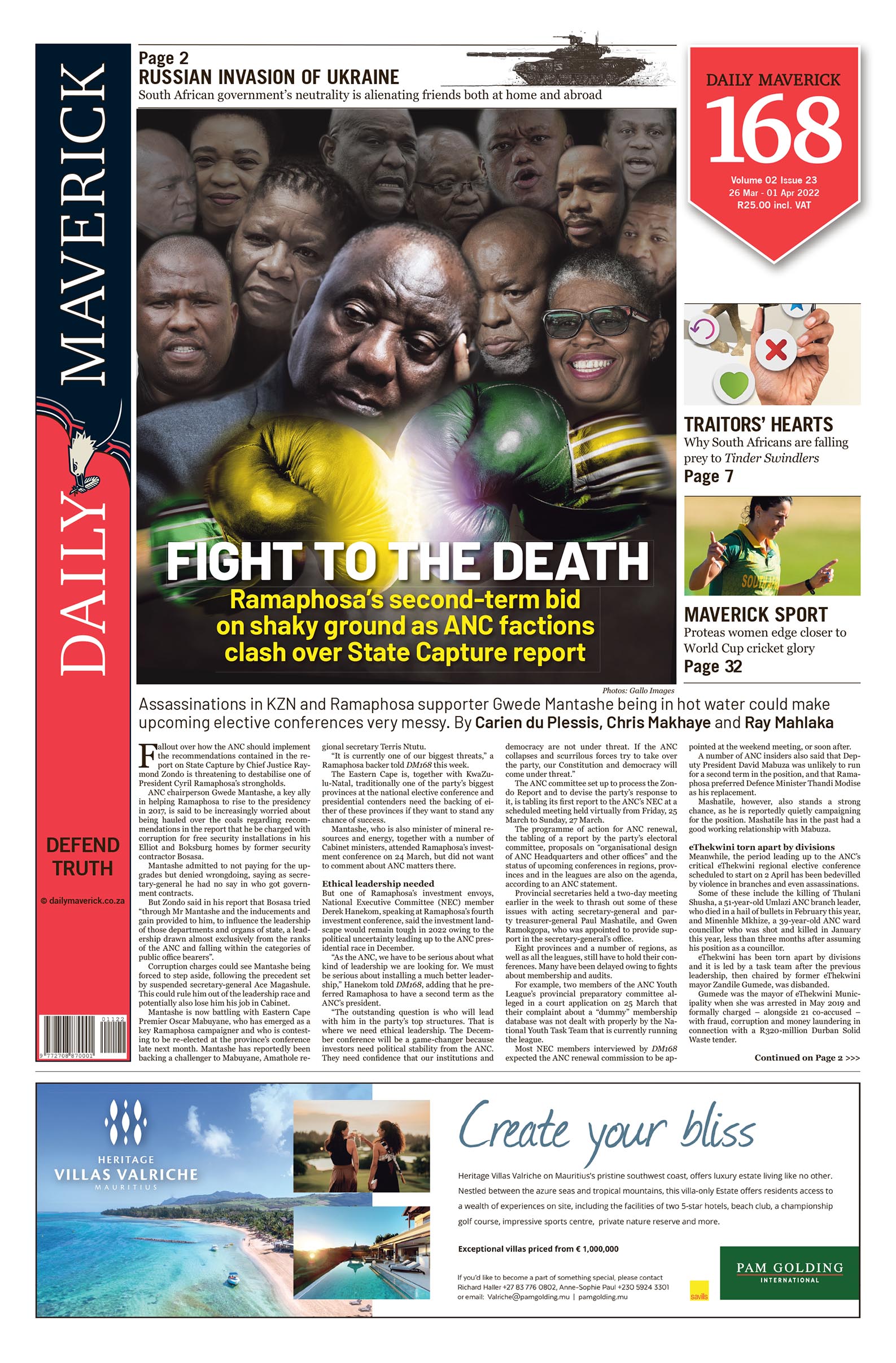