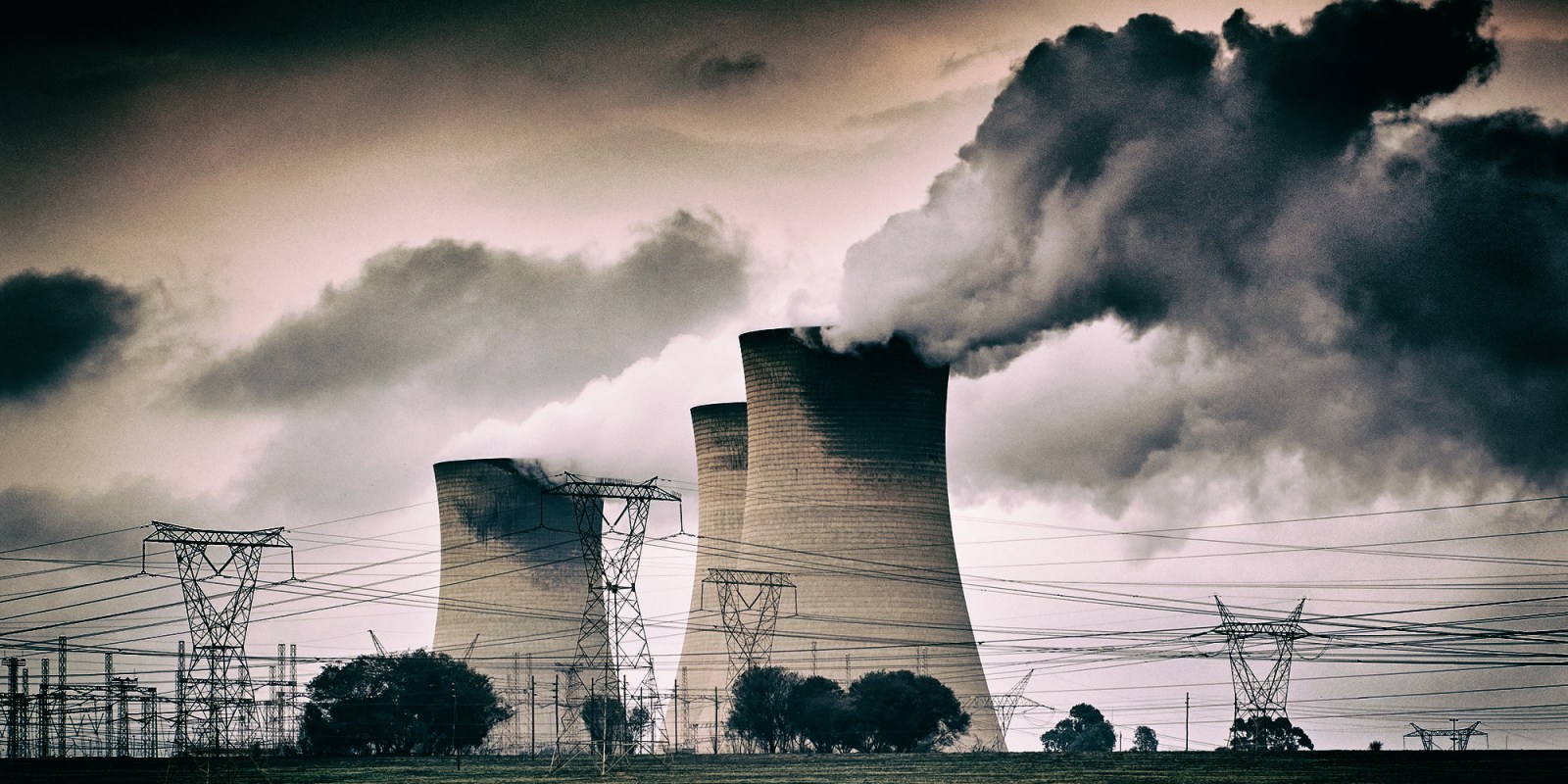 The sources of air pollution in South Africa are diverse and complex and managing them requires multi-sectoral buy-in and cooperation.

A court in South Africa has confirmed the constitutional right of the country’s citizens to an environment that isn’t harmful to their health. This includes the right to clean air, as exposure to air pollution affects human health. Air pollution also affects land and water systems, and decreases agricultural yields.

The case, referred to as the “Deadly Air” case, was brought against the government by two environmental justice groups — groundWork and the Vukani Environmental Justice Movement in Action. They were represented by the Centre for Environmental Rights. The case concerned air pollution in the Highveld Priority Area. The area includes one of South Africa’s largest cities, Ekurhuleni, and a large portion of Mpumalanga province.

Air pollution levels in the area are often over the legal thresholds specified in the National Ambient Air Quality Standards. These standards are set to protect health. Exceeding the threshold, therefore, indicates a health risk. There have been some small improvements in air quality in the area, but not enough to ensure that it’s in compliance with the established standards.

The fact that the standards were exceeded was a key aspect of the case and the judgment. The judgment declared that the poor air quality in this area: “is in breach of the residents’ section 24(a) constitutional rights to an environment that is not harmful to their health and well-being”.

The case is important for a number of reasons. The first is that there was no penalty if air quality standards weren’t met even though the standards are set to protect health. The judgment highlights how important compliance with standards is as clean air is confirmed as a constitutional right.

The second is that the court’s finding that air quality is a constitutional right underscores the urgency with which South Africa needs to act. The hope is that the ruling will help unlock many of the challenges that have hindered improving air quality in this region and across the country.

The sources of air pollution in South Africa are diverse and complex. Managing them, therefore, requires a multi-sectoral approach.

When it comes to pollution in the Highveld Priority Area, the focus is often placed on industrial emissions, especially from large emitters such as the state utility Eskom and chemical giant Sasol. But they aren’t the only sources of pollution in the area. And in many instances, the concentrations that South Africans breathe at ground level are driven by other, closer sources. These include vehicles, veld fires, mining, waste burning, and burning of fuels such as wood or coal for cooking or heating.

The pollution levels are often highest in low-income settlements, urban areas, and areas close to large industries. Often, the highest levels of pollution are in vulnerable communities.

The decarbonisation of South Africa’s energy system would therefore have large and rapid benefits to air quality.

A number of steps should be taken to get the process on the road.

What needs to be done

To improve air quality, the emissions of pollutants from a variety of sources must be decreased. This needs the involvement of different levels of government and coordination across numerous sectors and stakeholders.

Inadequate coordination among sectors has been a huge challenge in air quality management. This is due in part to the fact that improving air quality falls within the mandate of national as well as local government environment departments. But the sources of pollution and where policies and action are needed to decrease emissions, such as industry, mining, transport and energy, fall under other parts of the government to regulate.

To improve air quality, the active involvement of departments such as transport, mineral resources and energy, for example, are needed. In addition, local sources of pollution are often under the control of local government while regional sources such as large industries and pollution from highways are under provincial and national government.

This means that the various tiers of government need to be working in a coordinated way, which isn’t happening.

Another important step that needs to be taken is ensuring robust information on air pollution, especially the amount that is emitted, is available. This isn’t the case at the moment, which makes it difficult to track the trends of pollution.

For example, industrial emissions from regulated sources are collected by the Department of Forestry, Fisheries and Environment. But information on the amount emitted and the emission-reduction technologies that industries are using aren’t available. The importance of these data is highlighted in the court judgment.

This kind of information could make communities aware of the levels of pollution being emitted near them. In addition, scientists could use it to:

Experiences from other countries have shown that improving air quality takes dedication, resources and time but has large health, environment and economic benefits.

I’m hopeful that this court decision can help improve coordination and dedication across sectors in the development, implementation and enforcement of policies to improve air quality. This is urgently needed as South Africa tries to forge a path towards a just energy transition, which involves moving away from its heavy dependence on fossil fuels in a way that manages the negative effects on jobs and communities.

South Africa has stated its commitment to a just transition through its domestic plans and international partnerships.

At the time of publishing, the government hadn’t indicated whether it would appeal this landmark decision. As the decision can act as a catalyst for improved air quality in South Africa, it would be a shame if the government did appeal. DM/OPB

Rebecca Garland is an Associate Professor at the University of Pretoria. She receives funding from the National Research Foundation (NRF), including an NRF/Sasol funded PhD project for her group, and funding from the European Commission.