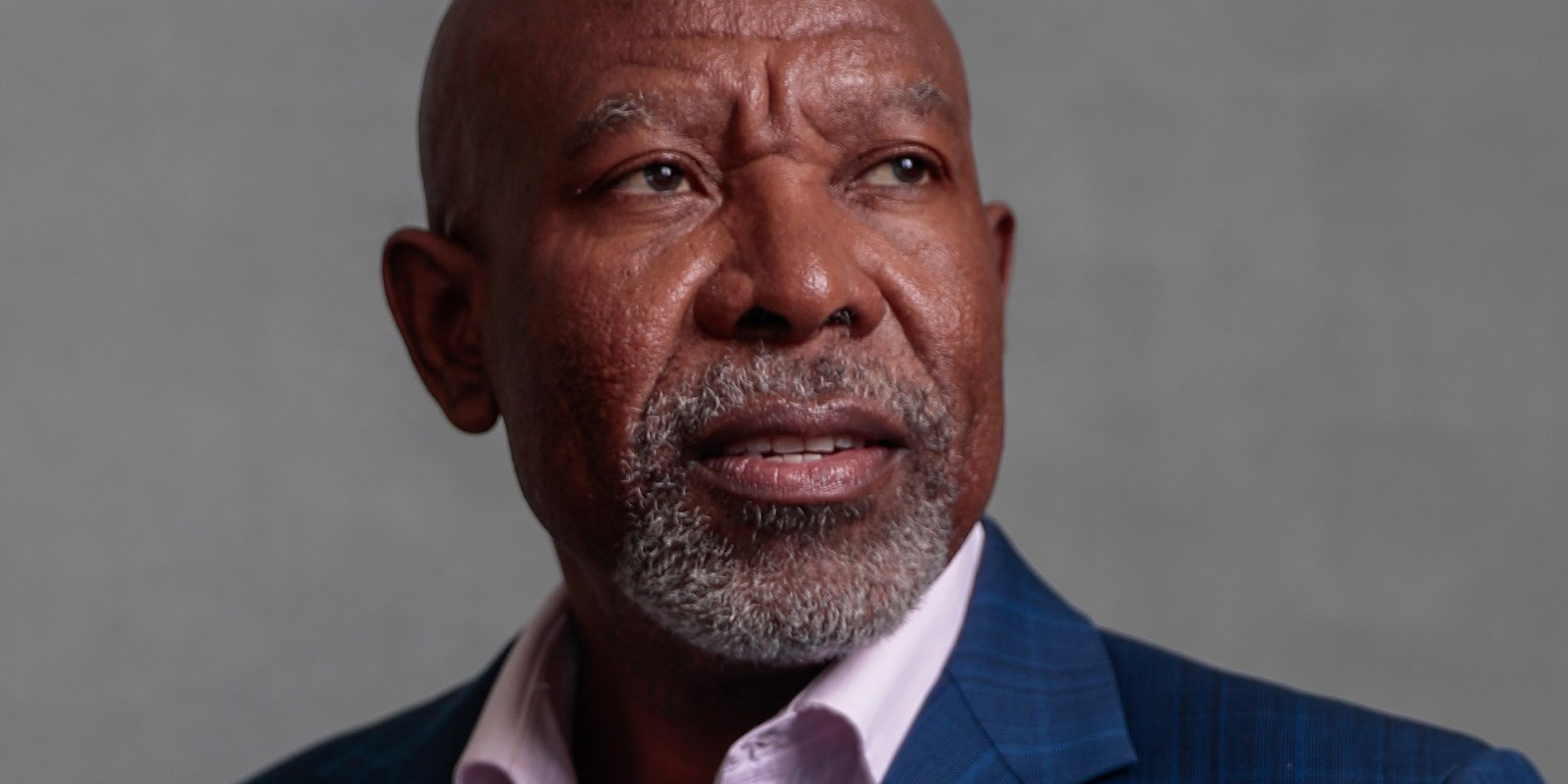 The South African Reserve Bank held fast to its tightening cycle this week, raising the repo rate by 0.25% and pushing the prime lending rate up to 7.75%, largely in line with expectations.

Reserve Bank governor Lesetja Kganyago says the Russia-Ukraine war is likely to reduce global economic growth and contribute to higher inflation. He anticipates that the war will probably impair production of a wide range of energy, food and other commodities, and further disrupt global trade. In line with this, local food price inflation has been revised upwards to 6.1% in 2022 from 4.8% previously, largely on the back of higher global food prices. “While food prices will stay high, fuel price inflation should ease in 2023, helping headline inflation to fall to 4.6%, despite rising core inflation,” he says.

“Inflation, tighter monetary policy and the downstream impact of international conflict are examples of the contributing factors. Despite this, we are seeing a sustained return to improved economic growth in South Africa, driven by higher commodity prices and a return to pre-pandemic conditions. By raising the repo rate, the SA Reserve Bank maintains its growth-friendly stance. The SA Reserve Bank is taking additional steps to combat domestic inflation and to align with higher rates in developed markets,” he says.

Mamello Matikinca-Ngwenya, FNB’s chief economist, says recent upward adjustments to inflation forecasts should place further upward pressure on interest rates, and additional 25 basis points hikes are anticipated at each of the remaining meetings for this year. She notes that South Africa’s economic recovery faces several headwinds from persistent issues such as energy shortages and geopolitical tensions. In addition, consumer and business confidence remain depressed and the labour market is not expected to be very supportive to the recovery. The spike in the cost of living is also widely expected to dent discretionary spending. “Consumer inflation has been lifted by elevated fuel, food and electricity prices – all of which are considered supply-side inflation, which the central bank should theoretically look through. However, a larger proportion of higher input costs could be passed on to consumers and the petrol price shock could further lift inflation expectations. The MPC [Monetary Policy Committee] will continue to be concerned by this, but weaker growth should support a gradual hiking cycle,” she says.

Samuel Seeff, chairman of the Seeff Property Group, says the property market is taking the hiking cycle in its stride and strong activity continues, although homebuyers will most probably have to make adjustments.

As a result of the latest rate hike, and based on a home loan at the base rate over 20 years, homeowners and property buyers will need to budget for increased repayments as follows:

Seeff says at 7.75%, the interest rate is still well below the 10% level of early 2020 before the pandemic and it is generally still cheaper to buy than rent.

“The MPC also sounded quite hawkish, talking of inflation approaching the upper end of the target band and, although it revised its GDP growth forecast upwards for 2022 to 2%, it lowered the 2023 and 2024 forecasts to 1.9% for both years, saying it will react accordingly going forward,” he says.

Professor Raymond Parsons, an economist at North-West University Business School, pointed out that when it comes to food and energy prices, much will depend on the duration of the supply shocks and how long the Russia-Ukraine conflict lasts.

“Fuel and food costs are nevertheless expected to significantly rise further during the course of the year. The jury is still out on whether [the MPC’s] improved growth expectations will be realised, and if future interest rate rises are too aggressive, the risk of stagflation will increase. A difficult balance has to be kept. Looking ahead, core inflation and wage growth are the key indicators the MPC is likely to watch when deciding the pace of further rate hikes,” he warned.

The rand responded well to the announcement, gaining more than 0.6% and breaking through R14.60/$ after holding steady during the morning session. BM/DM