The bad news behind the good news of a strong South Afr...

The bad news behind the good news of a strong rand 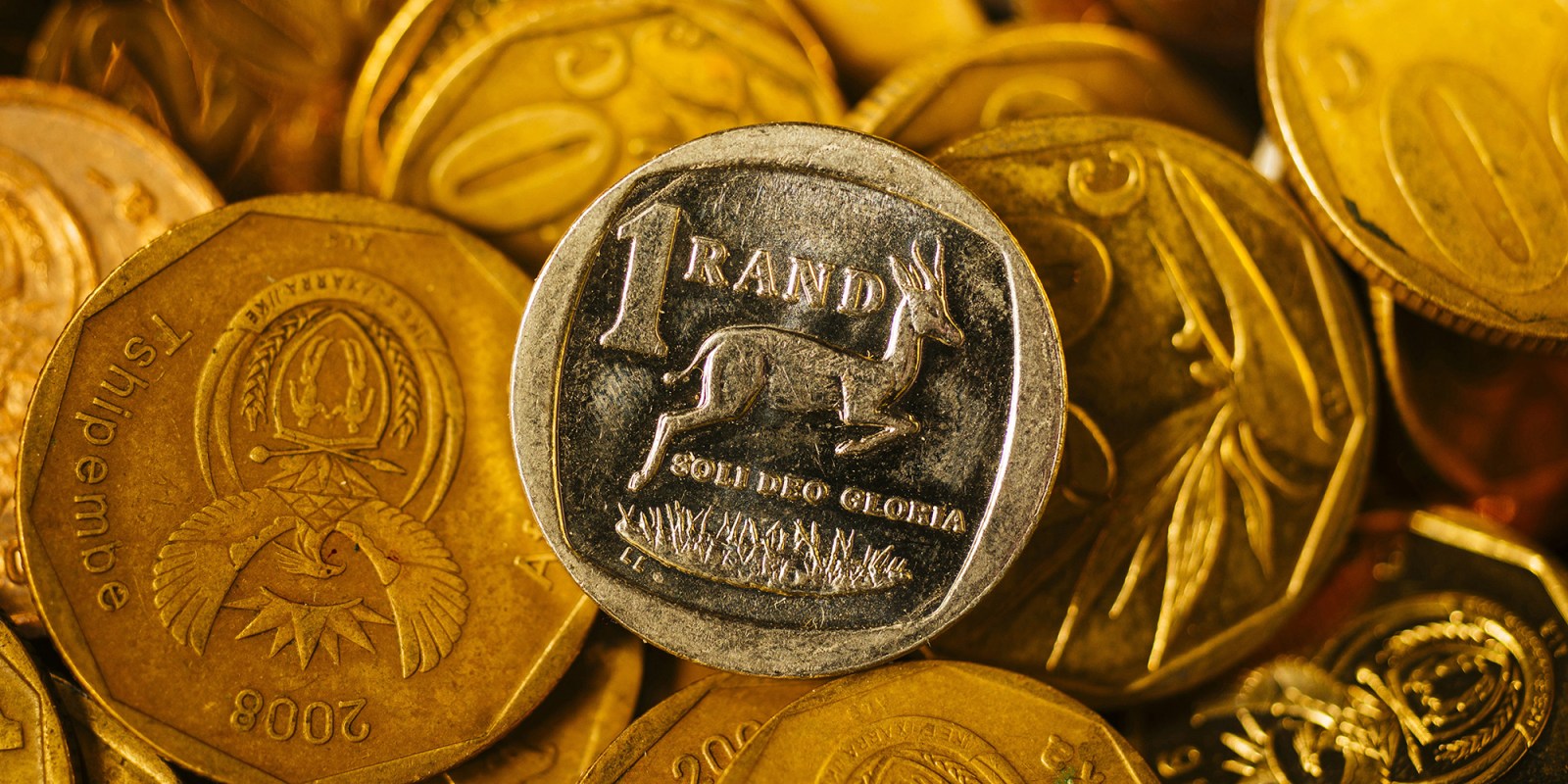 A strong rand usually inspires a feelgood sentiment in all South Africans because it signals a vote of confidence in the country. However, the currency is largely being held up by the expectation that the SA Reserve Bank will adopt a more aggressive rate-hiking cycle to nip potential food and fuel stagflationary price shocks in the bud, while remaining in lockstep with the US Fed’s more hawkish stance.

Usually a strengthening of the rand is a cause for celebration because we see it is a vote of confidence in the country and in our financial markets. However, its current strength and resilience is largely underpinned by expectations that the SA Reserve Bank (Sarb) will act assertively in the face of looming inflation risks and will remain in sync with the Fed during its rate-hiking cycle.

Economists foresee both Sarb and the US Federal Reserve as likely to frontload interest rates in their fight against inflation at some point by increasing their official rates by 50 basis points in one go, and then steadily increasing them from there. The Fed’s starting point for this rate-hiking cycle is historically low interest rates and Sarb’s is one of significantly negative real interest rates.

On a relative basis, the rand is offering an attractive 7.1% carry trade return – the extent to which investors can gain by investing in one currency versus another based on the level of domestic interest rates.

With South African government bond yields trading at a substantial premium to developed market interest rates, the carry trade yield here is surpassed only by the Brazilian real, Chilean peso and Colombian peso – the other emerging market commodity producing countries that have gained ground on rising commodity prices.

Investors are taking advantage of this premium at a time when they are clearly feeling comfortable with the level of risk that South Africa poses to their portfolio, compared with the greater macroeconomic and geo-political risks prevalent in the Northern Hemisphere. It seems South Africa is now being considered something of a safe haven because it is geographically removed from the Ukraine war zone and less likely to be subject to any potential broader fallout in Europe.

The investor interest means that the rand has gained 6% year to date compared with its 7.8% depreciation over the same period last year – the fourth best-performing emerging market currency this year, according to Bloomberg figures provided by Investec economist Annabel Bishop.

Bishop notes that the rand’s firming to R14.8 to the dollar took place on the back of portfolio inflows of R2.9-billion into SA bonds in just two days this week, with foreigners taking advantage of the 50 basis point rise in SA bond yields since Russia’s war started almost a month ago.

The rand’s ability to withstand the mounting economic and geopolitical uncertainty in the past few weeks is impressive, given that it is usually the first emerging market currency to be sold off when investors run for safety as our financial markets are so deep and liquid.

But will it be able to extend or hold onto these gains with no end in sight for the war, and the prognosis for domestic and global inflation becoming increasingly dire?

BNP Paribas this week predicted that inflation in the emerging markets could rise four percentage points to 10% this year due to rising energy and food prices, trade disruptions and renewed supply-side constraints resulting from the Russia-Ukraine conflict. That’s double-digit inflation, a term no one really wants to hear because it suggests that tough times could lie ahead.

But he warns that there’s a risk of inflation expectations becoming problematic – in other words, consumers beginning to expect more entrenched higher inflation in response to “the substantial price shocks the economy is about to face in fuel and food price increases (the latter two components making up a majority of lower income expenditure deciles)”.

Based on this, he has increased his bank’s forecast for South African inflation by a material 50 basis points to 6.5% in 2022 compared with 6% previously.

Given this deteriorating inflation picture, Schultz says front-loading may well become Sarb’s strategy in upcoming meetings as it “looks to nip inflation expectations in the bud and build up buffers against an increasingly uncertain global backdrop”.

Absa economist Peter Worthington, who expects CPI to rise sharply in the coming quarters, doesn’t believe that aggressive rate hikes “in the face of a stagflationary shock” would be an appropriate policy response because higher interest rates would not solve high global wheat prices or unblock supply chain disruptions.

His view: “Although aggressive tightening would not be an appropriate response at this juncture, especially given the stability of the rand, we believe some tightening is warranted to deal with the fact that inflation expectations may have edged further away from the 4.5% midpoint.”

Sarb can be commended for adopting a measured and watchful eye on inflation and is likely to continue doing so.

Storm clouds are looming and it may have no option but to meet upside inflation risks with the firepower needed to temper higher inflation expectations before they set in.

All things being equal, that means a blowout in the rand is unlikely – good news in an otherwise gloomier macroeconomic environment. BM/DM