Ramaphosa claims five-year investment target of R1.2-trillion is on track – but the devil, as always, is in the detail 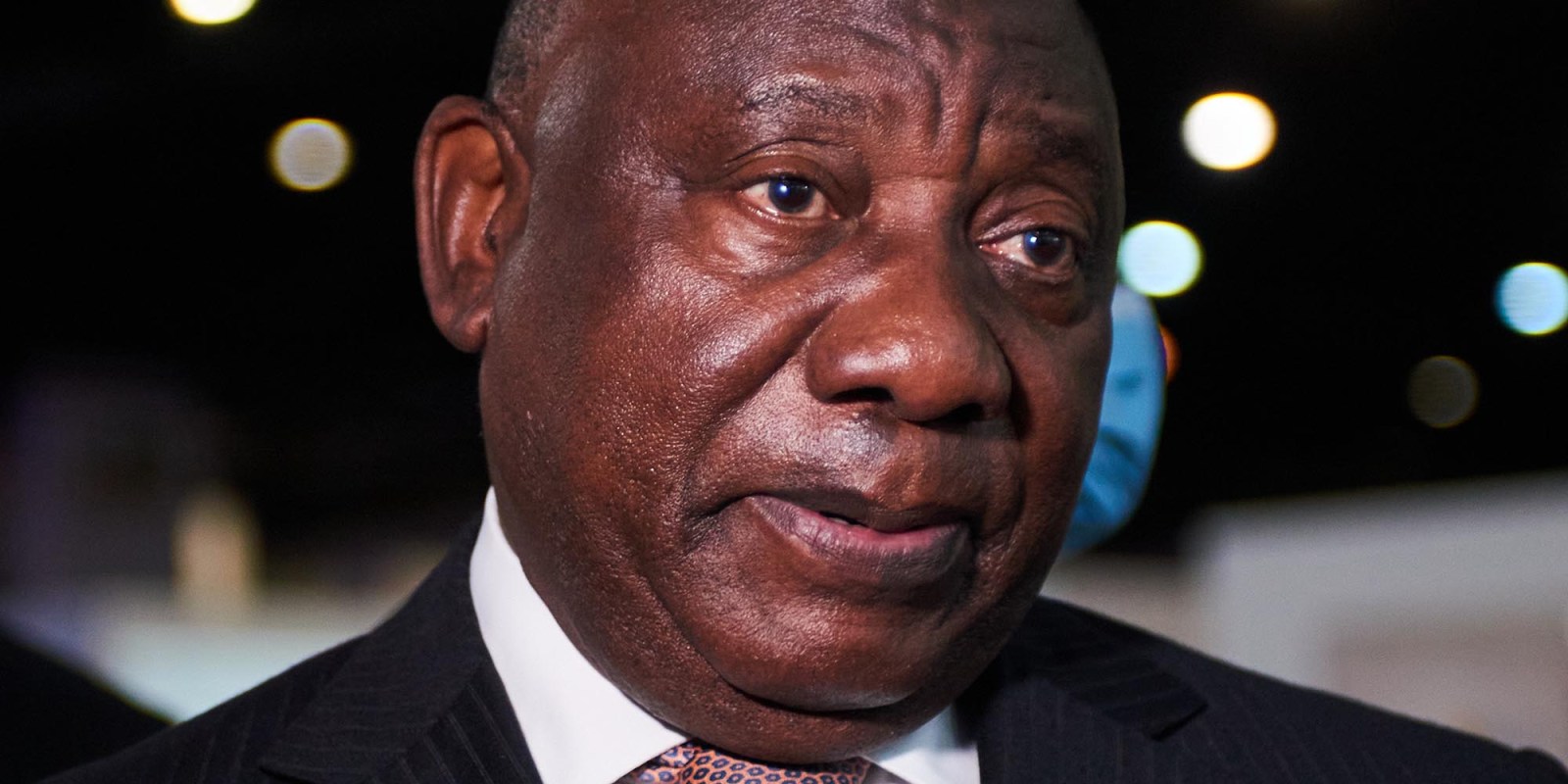 Mission almost accomplished was the message from the optimistic President at the country’s fourth Investment Conference.

President Cyril Ramaphosa claimed that South Africa’s ambitious five-year target of R1.2-trillion in new investment was within striking distance at the country’s fourth Investment Conference in Sandton on Thursday.

“We’ve now reached 95% of the ambitious target we set ourselves four years ago,” Ramaphosa told the conference, referring to the R1.2-trillion target that was laid out at the initial conference in 2018.

The claim is that about R1.14-trillion has now been pledged, compared with R774-billion in investment commitments by the end of the third conference in 2020.

As always, the devil is in the details.

For example, Impala Platinum (Implats) “announced” at the conference on Thursday that it was committing about R50-billion to its capital investment programme over the next five years. Implats and its peers have been posting record earnings, and prices for platinum group metals (PGMs) are on the upswing again, not least because of Russia’s invasion of Ukraine.

But Implats had already essentially flagged this at its latest results presentation and South African mining companies are making loads of cash now because of prices and years of restructuring and pivots to mechanisation, trends which have reduced the workforce.

More widely, despite all of the pledges and commitments of the past few years, gross fixed capital formation – the key measurement of investment – remains below the pre-pandemic levels of 16.7% of gross domestic product (GDP). The National Development Plan target of 30% remains far out of reach. And UN data suggest that South Africa’s inflows of foreign direct investment remain paltry.

Many of the pledges are also over a course of many years – boardrooms don’t suddenly press a magical cash button on a whim – so it is not like South Africa has suddenly had a windfall of investment. A “final investment decision”, or FID, is generally taken after months or even years of number crunching, risk assessment, and massive legal and consulting bills.

No conference, with booths manned by bored employees who drew the wrong straws and long-winded panel discussions featuring buzz terms that would leave you incoherently drunk if you embarked on a drinking game for every one uttered, are going to polish South Africa’s ragged investment image. Structural reform continues at a snail’s pace – the big spectrum auction only just took place at this stage in the 21st century – and plenty remains to be done.

The July riots of last year are fresh in the minds of companies that lost billions of rands to the mayhem and Eskom can barely keep the lights on. A victory lap will no doubt be run at the next Investment Conference. But regardless of who is leading the ANC or the country then, it will be strewn with potholes and run in the dark. DM/BM