Lotteries Commission goes to court to force minister to... 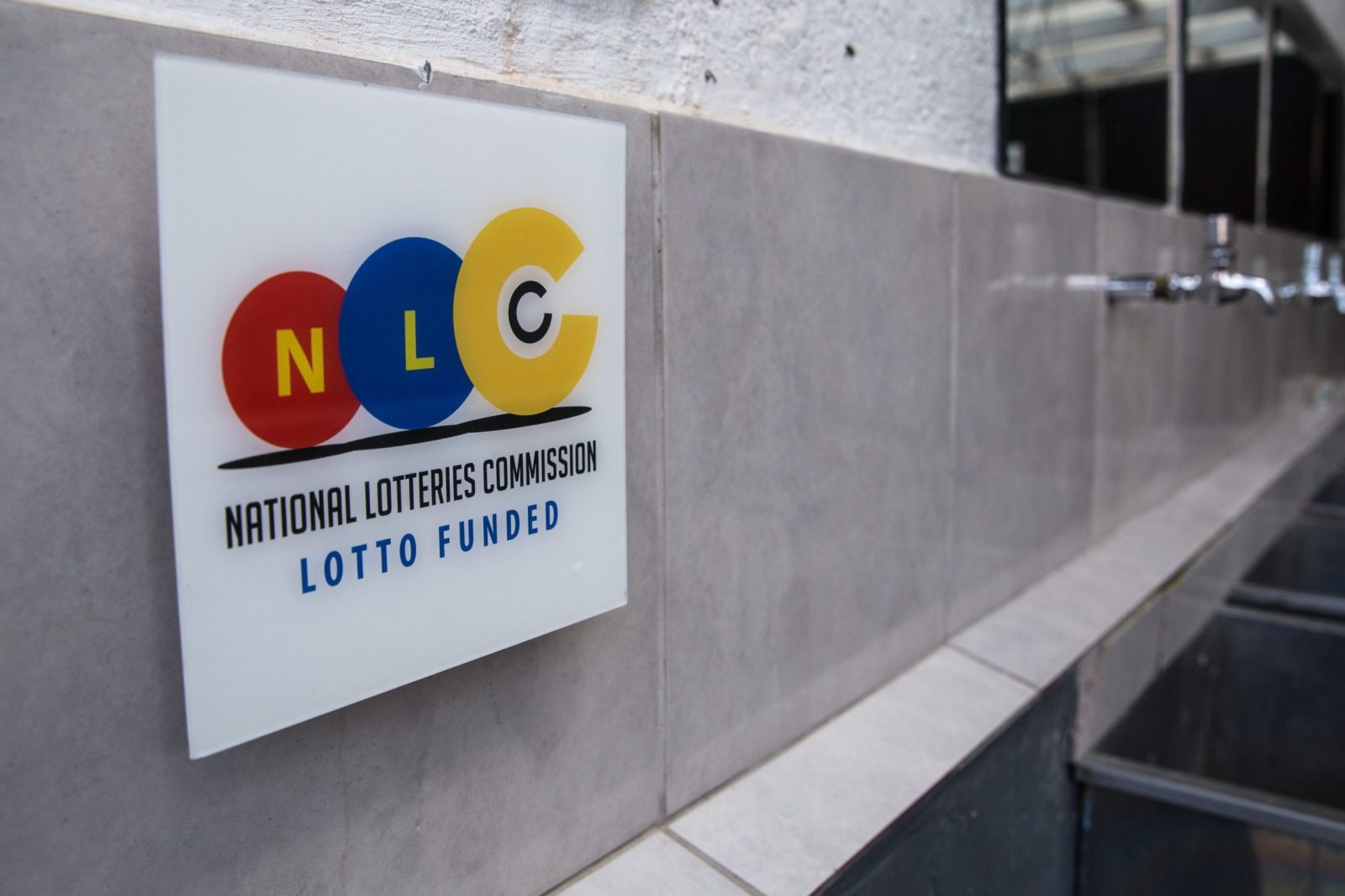 Minister of Trade, Industry and Competition Ebrahim Patel has said he has instructed lawyers to end the term of the current members of the board, which is not quorate. (Archive photo: Ashraf Hendricks)

The term of current NLC members expires on 31 March.

The National Lotteries Commission has gone to court to seek an urgent order to force trade and industry Minister Ebrahim Patel to appoint a new board before the term of current members expires on 31 March.

Alternatively, the Commission wants Patel to extend the terms of the three remaining board members until a new board is appointed.

The NLC is applying for a mandamus, an order to force a government official to fulfil their official duties.

This is the latest round of litigation by the NLC against Patel, who has oversight over the Lottery. The application by NLC commissioner Thabang Mampane came days after Patel told Parliament that he had instructed his lawyers to end the term of the three remaining members of the NLC’s board and soon after applications and nominations closed for new NLC board members.

There is growing speculation that Patel will fire the board and possibly place the scandal-ridden NLC under administration. The current board is no longer quorate following the resignation last year of William Huma after he was confronted with evidence of alleged corruption uncovered by the Special Investigating Unit (SIU), and the recent death of Muthuhadini Madzivhandila.

Even if Patel does extend the tenure of the remaining members, the fact that the board is not quorate could affect its ability to perform its statutory duties, says a source with knowledge of the situation, who asked not to be named as they were not mandated to speak to the media.

NLC Commissioner Thabang Mampane argues in her affidavit to the court that Patel’s failure to appoint a new board would have serious consequences as it would impact severely on the NLC’s ability to operate and to disperse funds.

She added: “It will paralyse the entire Lotteries Act and deprive good causes of distributions of funds on which they depend”.

The appointment of a new Lottery operator would also be affected as the NLC’s board plays a key role in the process, she said. The licence of the current operator, Ithuba, expires next year. “Not even a temporary licence may be issued by the minister without consulting the board,” Mampane said.

There has not been a permanent chair of the NLC’s board since the 11-year tenure of Alfred Nevhutanda ended in November 2020. GroundUp revealed last week how non-profit organisations that received Lottery grants contributed millions of rands, directly and indirectly, to help pay for a lavish R27-million mansion for Nevhutanda.

Parliament’s Trade, Industry and Competition Parliamentary Portfolio Committee has already interviewed and shortlisted three people for the post of NLC board chairperson — one has since died — and has submitted a report to Patel. But Parliament on Tuesday agreed to a resolution by the ANC chief whip that the report be sent back to the committee “for further consideration”.

In another current court action, the NLC has petitioned the Supreme Court of Appeal (SCA) for leave to appeal a high court ruling confirming Patel’s power to investigate corruption involving the Commission.

The Court had ruled that the minister was legally empowered to initiate an investigation in 2020 into allegations of corruption in grant allocations by the NLC. DM