We must return to the true meaning of ‘African Soluti... 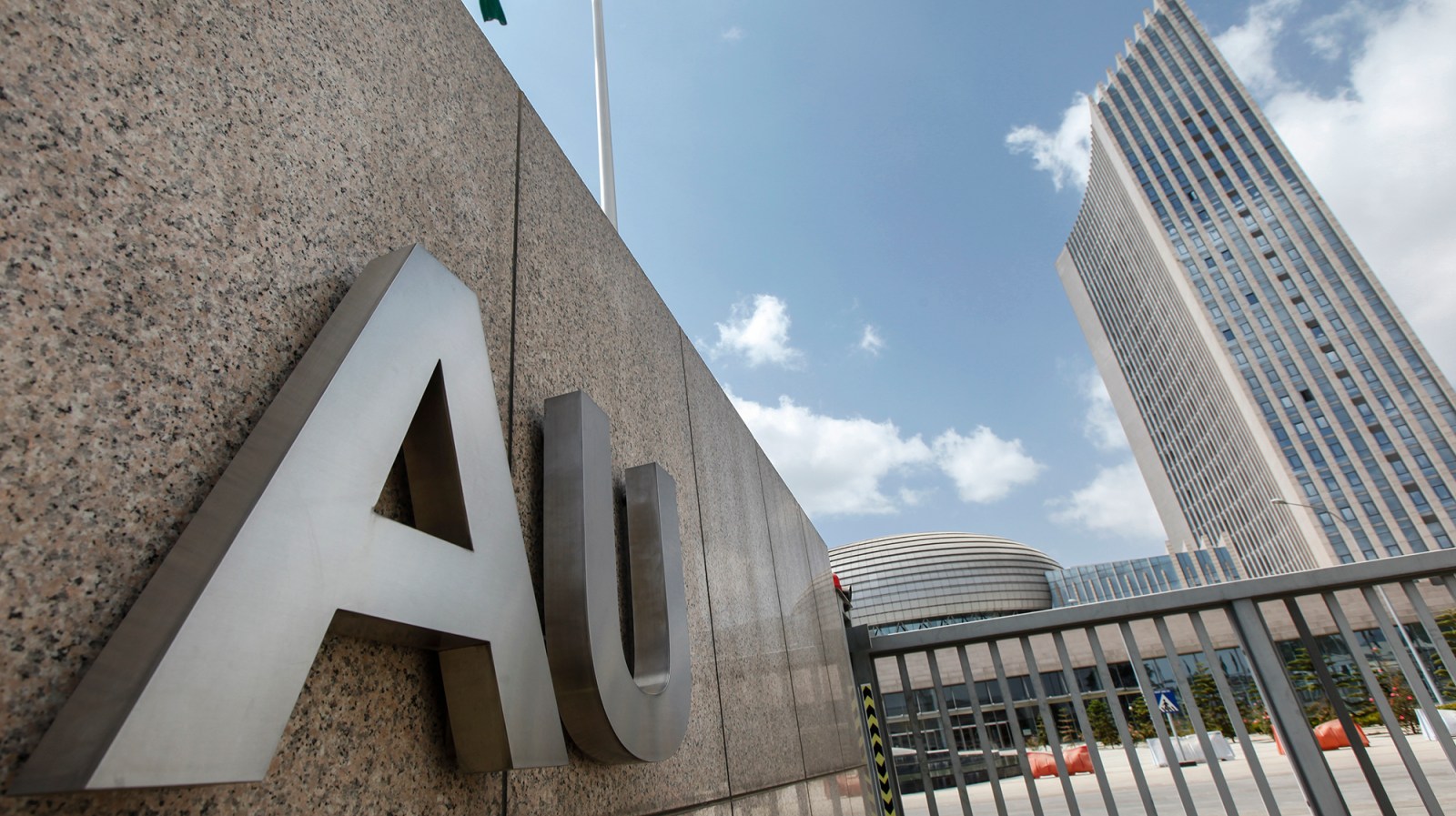 Panel of the Wise members will need to raise additional funds for their work and expand and leverage their networks in the African Union, member states and regional economic communities. (Photo: EPA/Dai Kurokawa)

Africa requires support and not undue interference in its affairs. The distortion of African values, jettisoning of some of its indigenous conflict resolution mechanisms, and the imposition of foreign templates have had debilitating effects on the African state, economy, and society.

The term, “African Solutions to African Problems” was coined by George Ayittey, Ghanaian political economist, author, and president of the Free Africa Foundation in Washington DC in 1993. He used the concept to galvanise Africans to reject the imposition of several unworkable foreign templates in Africa and urge African elites to take charge of the crisis on the continent.

He has applied the concept to his analysis of the predisposition of the international actors in their struggles to resolve Somalia’s conflict. The concept speaks more to the ownership of solutions by imposing a responsibility on African elites to commit the required human and material resources to the peace, security, and prosperity of Africa.

“African Solution to African Problems” represents the symbol for the opposition to the blatant imitation of Western models and cultures and rejected what Ayittey called the “putrid carcasses” of these impositions.

Decades after political independence, Africans continue to locate their development and security solutions at the feet of the Bretton Woods Institutions and the UN Security Council, respectively. Indeed, many of the Western interventions are established on good intentions; however, “good intention” does not represent “good solutions”. African society had developed sustainable approaches to issues such as governance, security, development, and conflict resolution before their distortions and replacements by colonial frameworks.

“African Solutions to African Problems” should not be seen as a slogan that speaks to the utopian unity of Africa. It does not also mean that Africa has a unified voice on all issues. However, Africa has a common history as a continent — a history dotted by marginalisation, exploitation, slavery and slave trade, colonialism, neo-colonialism, underdevelopment, resource-curse, and impoverishment. Africa also has common challenges within the existing international order, as reinforced by “vaccine apartheid” during the current Covid-19 pandemic. Indeed, Covid-19 has further exposed the peripheral position of Africa in global affairs.

Ayittey has distanced himself from the excessive abuse of the slogan and held that, “African solutions for African problems do NOT mean just about any solution crafted by African dictators, organisations or a group of Africans… ‘African solution’ is that which is anchored or rooted in African tradition, culture, or heritage.”

The maxim signifies self-sustenance and is a source of pride to Africans. The African Union (AU) has tried, though unsuccessfully, to adopt the concept in its response to African challenges. One of the contradictions of the AU’s attempt to offer “African Solutions” lies in the fact that the drivers of the regional body — heads of states and governments — have become the major problem to be solved.

Furthermore, the concept has also become a rhetorical statement used by national elites and other commentators in proffering solutions to African issues

The main challenge of the “African Solutions to African Problems” is the lack of capacity and commitment of decisive actors towards the actualisation of Africa’s peace and security architecture. Where there are capacities, the commitments are lacking; and where there are commitments, capacities are found wanting.

African political elites, at several levels, have lost touch with the people they claimed to have been “serving”. How strange it would have sounded to call many of them “servants”.

Several governments have employed instruments of terror against their citizens. From the east to the west, and from the north to the south, many African leaders have sold the souls of their countries to the global powers. For instance, at the exit of France, China, Russia and Turkey are scrambling to have strong grips on Mali and the Sahel.

Some African leaders are more liberal than the liberalists and several are more Western than the Westerners. Others spend more time in the West than in their countries. How can such “rulers” seek African Solutions to African Problems?

Despite the over 5,000 French troops in the Sahel, the region is still very unsafe. One of the main challenges of the UN peacekeeping operations in Africa has been its inability to strengthen regional and sub-regional peacekeeping forces. The presence of the UN peacekeeping missions in several countries like the Congo DRC, Somalia, Sudan, and South Sudan has not guaranteed peace.

Africa requires support and not undue interference in its affairs. Thus, the distortion of African values, jettisoning of some of its indigenous conflict resolution mechanisms, and the imposition of foreign templates have had debilitating effects on the African state, economy, and society. This explains the proliferation of protracted conflict in Africa.

While this is not a rejection of the Western contributions to African development and security, such intervention should be “domesticated” by African elites and adapted to suit the values of the society in question. This does not mean that Africa is immune from conflict, but these highly destructive conflicts, genocide, terrorism, and resource conflict, could have been otherwise managed.

The adoption of Ubuntu by South Africa during the Desmond Tutu-led “Truth Commission” might not have led to a perfect reconciliation and peaceful coexistence, but it has salvaged the society from a “long walk to a violent conflict and bloody vengeance” that would have characterised post-apartheid South Africa.

After the 1994 genocide, Rwanda also demonstrated the practicality of the “African Solutions to African Problems” through the Gacaca courts system of resolving a dispute through the traditional system. DM