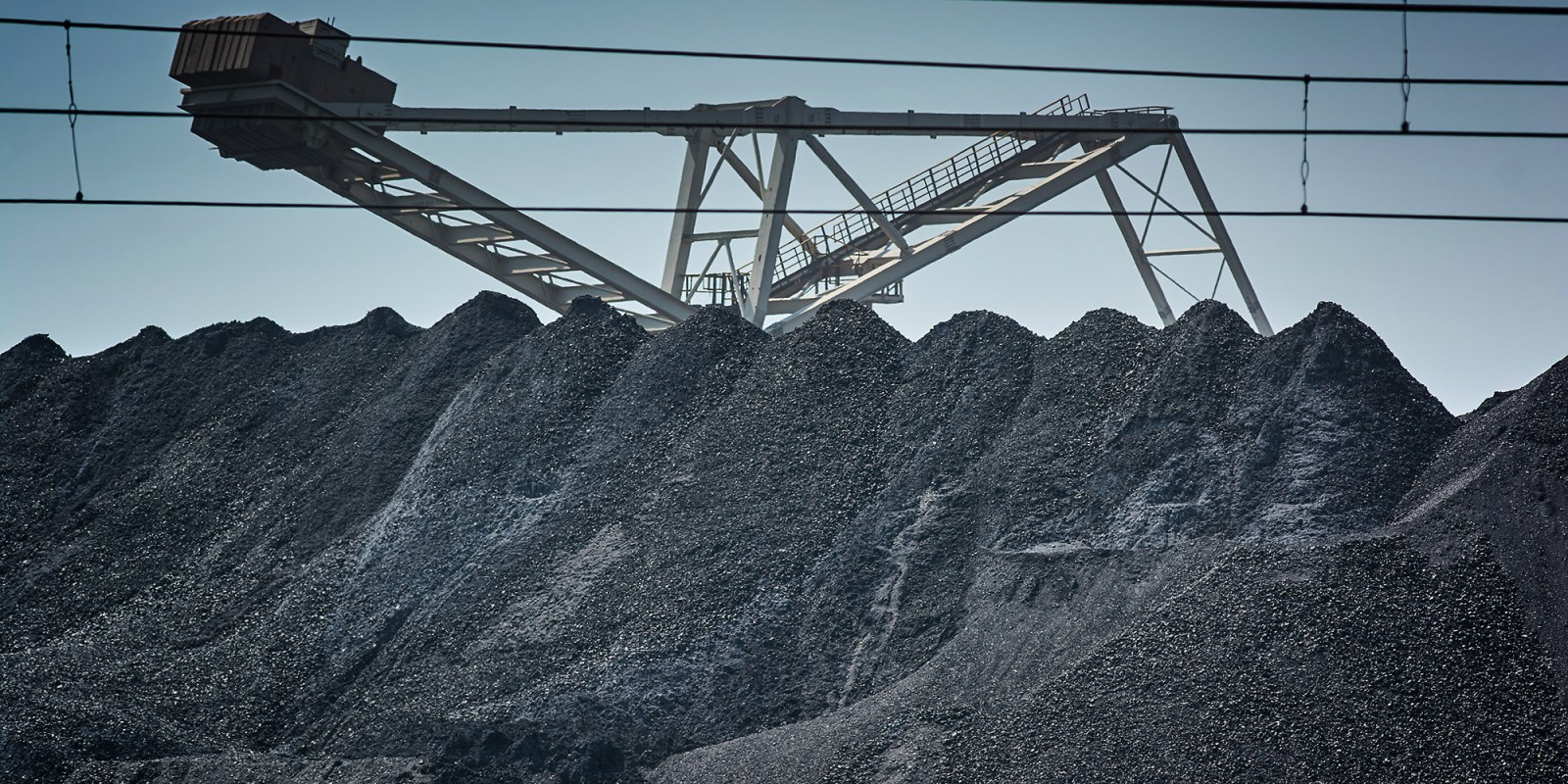 Thungela Resources, the thermal coal producer that was spun out of Anglo American as part of its low-carbon strategy, unveiled stellar maiden results on Tuesday – including R2.5-billion in dividends. The writing may be on the wall for fossil fuel, but it remains a money-spinner for now.

For the year to December 2021, Thungela posted a profit of R6.9-billion compared with a loss of R362-million the previous year, when it was still part of the Anglo American stable. This was largely driven by prices.

Obituaries galore have been written about the coal sector, but the fossil fuel has clearly been in demand the past year.

“People have been writing the obituary for coal far too early. It is the commodity everyone loves to hate,” CEO July Ndlovu said on a call with journalists. That “love to hate” sentiment stems from coal’s links to climate change and pollution, the key reasons behind Anglo’s decision to ditch the asset from its portfolio.

Still, Thungela – which means “to ignite” in isiZulu – has certainly lit up its shareholders. In the year to date, its share price is up over 80%.

The group’s maiden dividend was R18 per share, which translated into R2.5-billion being returned to shareholders. And more cash may be flowing their way.

“We recognise that our shareholder base is diverse and to balance the interests of shareholders we will also seek authorisation from shareholders at the forthcoming AGM for a potential future share buyback programme, if appropriate,” Ndlovu said.

And the outlook is bullish, not least because of geopolitical events such as Russia’s ill-conceived invasion of Ukraine.

Banks are increasingly shunning coal, but Ndlovu said in the call with journalists that one of the consequences of this was a shortage that was helping to lift prices.

“Everyone is saying to us there is no finance for new coal mines and therefore, actually, there is a shortage of coal,” he said.

But it hasn’t all been smooth sailing. The company’s earnings for 2021 would have been even better were it not for an estimated R2-billion lost in revenue owing to Transnet’s woes.

More recently, it has had to contend with an “environmental incident” that saw an “uncontrolled release of mine-impacted water” – acidic water, essentially – which affected the Wilge River, Olifants River and Loskop Dam in Mpumalanga. The incident has been high on the radar screen of conservationists. Read here.

Ndlovu said the affected ecosystems were already recovering, but the company was aware that the release of acid water would “destroy affected life in a significant way. And we’ve hired experts to help us develop a plan about how we bring that back over the coming period”.

The unfolding situation will be closely monitored by conservationists and civil society alike.

Meanwhile, Thungela can certainly afford to pay for expertise on this front, as coal prices remain on the boil. DM/BM