‘The [ANC’s] obituary has been prepared for 2024,’ says KZN premier Sihle Zikalala 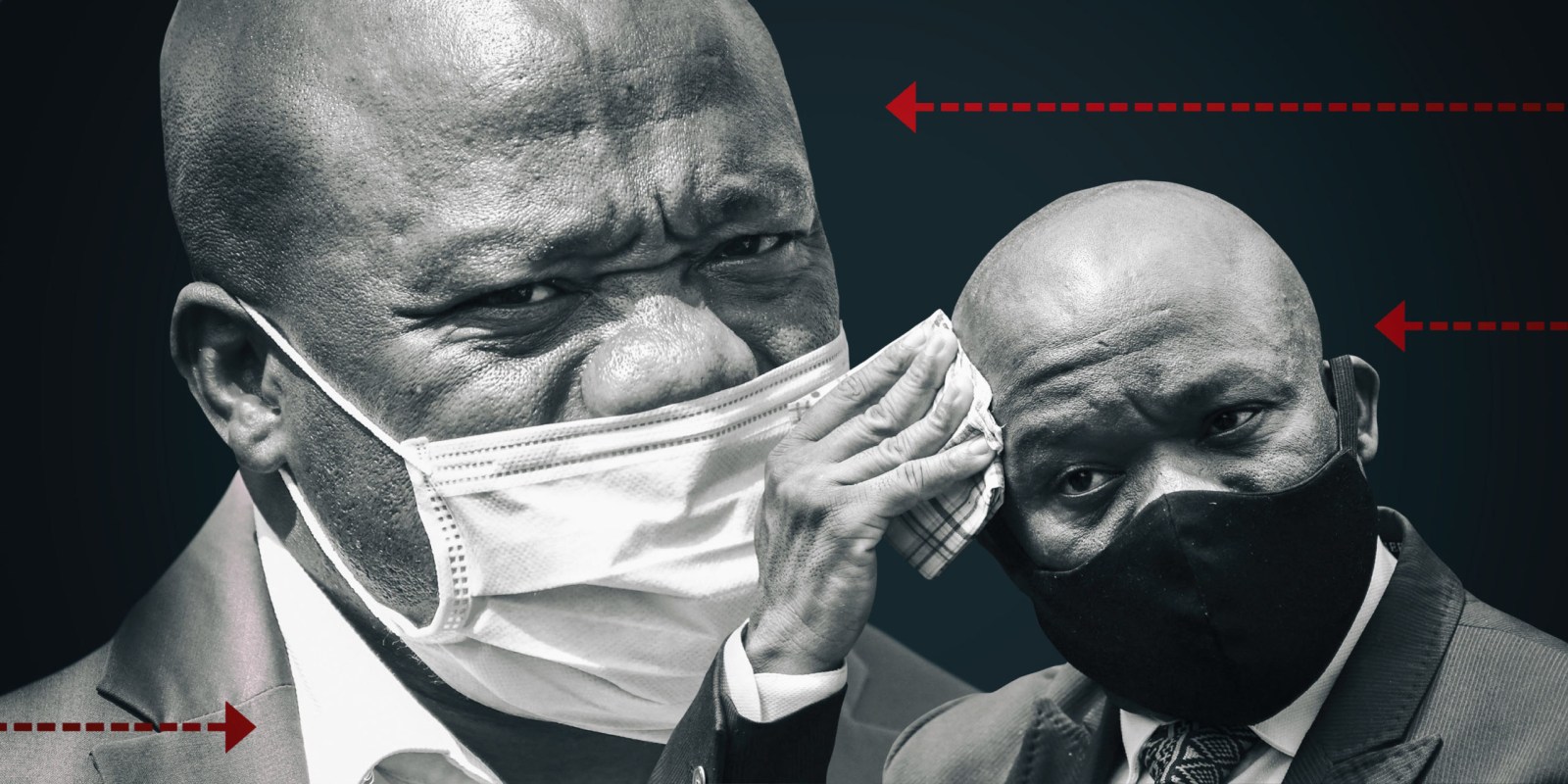 The ANC’s chairperson in KwaZulu-Natal, Sihle Zikalala, who is also premier of the province, on Tuesday night mentioned several high-priority items the party needed to confront to bounce back from a poor showing in the 2021 local government elections, but corruption did not initially make it onto the list.

Zikalala was speaking at a live-streamed “unmediated forum” where he was joined by panellists Dr Pali Lehohla, the former statistician-general, and academic and political commentator Lukhona Mnguni. Several of the party’s Provincial Executive Committee members were in the audience.

The outcome of the 2021 local government elections had been taken as “the end of the ANC”, Zikalala said candidly.

“The obituary has been prepared for 2024. We are of the view that the current situation requires all of us as patriots to look at the situation,” he said, which was why the governing party in the province would be holding more engagements such as Tuesday’s forum, where “everyone’s views” would be welcomed.

The KwaZulu-Natal ANC lost many of its municipal gains made over the last decade following the local government elections, reducing its majority-controlled municipalities from 36 in 2016 to 24 in 2021.

The party’s vote share had decreased by more than 20% in 13 municipalities. It shed between 10% and 20% in 20 municipalities, while in one municipality, Impendle, it lost 31.1% of the vote. What makes this final loss even more remarkable is that the party still won Impendle with 58.3%.

There were subjective and objective issues affecting the ANC in KZN and its performance at the polls, said Zikalala at the forum. Subjective factors included factionalism, vote-buying, gatekeeping, “arrogance and aloofness”.

“Then there are issues that you consider at an objective point of view – the very first one is [a maturing] democracy… The elections took place [amid a] background of hardships. Objectively, that is the challenge,” he said.

Those hardships included the jailing of former president Jacob Zuma, the July riots, the internal squabbles of the Zulu royal household, and the judgment delivered on the leadership of the Shembe church. “Lastly” were “service delivery concerns”.

Just days after the 2021 local elections, ANC KZN secretary Mdumiseni Ntuli told Daily Maverick that “something has gone horribly wrong in KZN”, with the party’s supporters simply not bothering to vote. He had at that time cited the same reasons Zikalala did on Tuesday night for the party’s poor performance.

When the floor opened for questions, Daily Maverick asked Zikalala why he had not mentioned corruption within the governing party as an impediment to its performance at the 2021 election, and a possible impediment at the 2024 national polls.

Zikalala responded: “Corruption is a perception, and it is real… we have taken the view that we must deal with corruption head-on. I think the elections took place on the backdrop of all issues relating to PPE, nationally and provincially. It is one area we need to deal with two-fold: where we have to deal with it within government, and how it affects the ANC. Perceptions, whether real or not, of corruption, undermine the [values] of the ANC. It also impacts negatively on service delivery.”

On Monday, at a Human Rights Day celebration in Ixopo, Zikalala raised eyebrows with a possible attempt to widen his and the party’s Radical Economic Transformation appeal by resurrecting a claim first made by Zuma in 2018 – that if South Africa were a parliamentary democracy instead of a constitutional one, the government’s goals would be easier to achieve. He said it was unfair that decisions taken by Cabinet could be reversed by the Constitutional Court.

During their time slots at the forum, Lehohla and Mnguni agreed that the provincial government should be congratulated for gains made under Operation Sukuma Sakhe (OSS). Considered a flagship programme, OSS was launched in 2013 by then KZN premier Zweli Mkhize as an integrated project between departments and is aimed at addressing service delivery in impoverished communities.

While Lehohla applauded OSS, he said that it was “not enough”. The ANC and provincial government should be using the information that Stats SA had been providing for its citizen satisfaction survey to combat inequality, poverty, and joblessness, and to improve service delivery.

Mnguni said it was obvious that voters in KZN were communicating their dissatisfaction with the governing party, and this was an indication of a robust democracy.

“I call the province one of our democratic successes, [given] the ability to shift hands. It tells us something about voters of KZN, having the ability to vote with their feet. In other areas, people just don’t vote. In KZN there has been a trend since 94 that voters change their preferences. In a study that I performed in 2019, about one-quarter of the respondents said they had changed allegiance.”

There were three main “problems” that the ANC had to contend with, said Mnguni.

“The value system that governs or doesn’t govern the party – there is an absence of respect in the organisation. They disrespect each other and the organisation and its processes… ANC members have lost confidence in processes as they see they can be manipulated. What has the ANC done about this besides talking about unity and renewal? The ANC needs to answer this. It needs to return respect to the organisation, its leadership and structures.”

Second, the party was unable to focus on its “core business”, he said, because it had a dual identity – societal leader and liberation movement.

“The ANC should be open when it recalls a member from legislature or province. But this is a problem for its identity as a liberation movement. Why has the ANC stopped focusing on questions that deal with the idea of governance? The ANC used to have serious conversations about the status of provinces and the structure of governance.”

“The ANC seems incapable of implementing those things it should implement. There is a sense of citizens being tired of talking without acting. What makes it difficult for the ANC to act against members who are ill-disciplined, and against leaders who don’t follow its value system?”

Addressing Mnguni’s comments on the party’s value system, Zikalala spoke obscurely, saying the Provincial Executive Committee was “grappling with if we are doing enough to fight tendencies that are subjective”.

Also being confronted by provincial leadership was the question of whether the party was really committed to achieving unity and renewal, said Zikalala.

“Do we know what the people want and are we able to deliver on these? We as the [Provincial Executive Committee] are grappling with these on a daily basis.” DM