Lufthansa not spared from Comair’s spate of aircraft...

Lufthansa not spared from Comair’s spate of aircraft safety woes 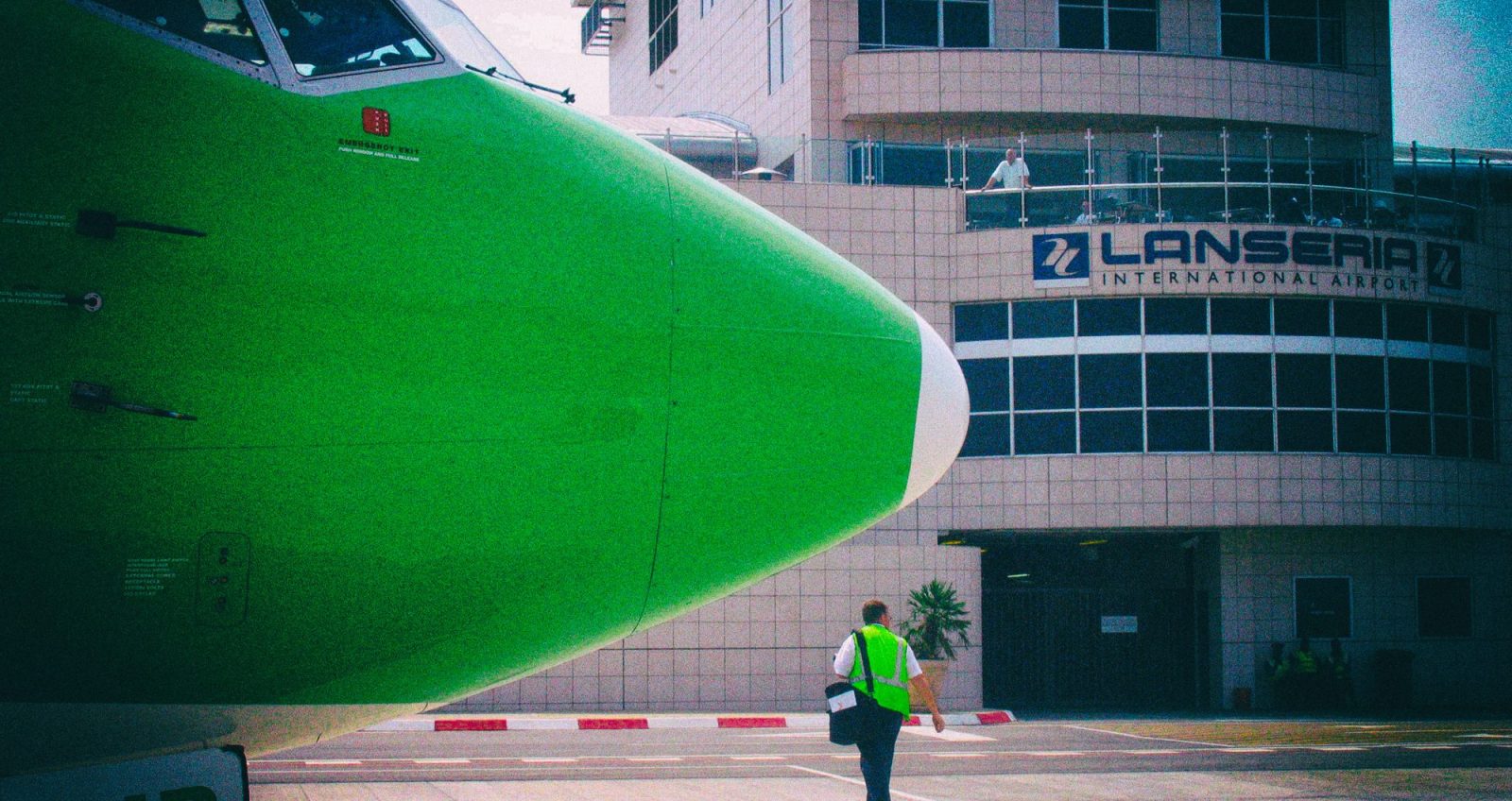 To get the grounding of its flight operations lifted after five days, Comair had to show South Africa’s aviation authority that it was taking demonstrable steps to remedy concerns about the safety of its aircraft.

And Comair, which owns Kulula and operates British Airways flights in southern Africa under a franchise agreement, has taken demonstrable steps – even big ones.

Up until 2018, Saat was exclusively responsible for the maintenance of Comair’s aircraft.

In 2018, Comair, under the leadership of CEO Erik Venter, terminated the company’s relationship with Saat, which was replaced by Lufthansa Technik Maintenance International. At the time, Comair was put off by allegations of corruption against executives at SAA and its subsidiaries, prompting Comair to cut back its long-standing aircraft maintenance arrangement with Saat.

The financial and operational crisis at SAA and its subsidiaries (including Saat) also informed Comair’s decision as it was worried that Saat wouldn’t be able to repair and maintain its aircraft on time, or would deliver shoddy workmanship.

Nearly five years after ditching Saat, Comair is re-establishing a firm relationship with SAA’s subsidiary. It is doing so after facing worrying incidents regarding the safety of its flights.

Its flight operations were grounded from 12 to 16 March by the South African Civil Aviation Authority (Sacaa), a move that inconvenienced many passengers who had booked Kulula or British Airways flights but couldn’t fly, get refunds or secure alternative flights.

The suspension of Comair flights has probably caused reputational damages and financial problems for the company, which is still trying to restructure its operations through a business rescue process.

Comair’s Kulula and British Airways planes were barred from flying after the aviation regulator raised concerns about the company’s “recent spate of safety incidents”, which included an engine and landing gear failure on some of its aircraft. Less than a week later, after Comair’s grounding was lifted, one of its flights from Gqeberha struggled to land at Cape Town International Airport at the weekend, following an issue with its landing gear. The plane landed after a short delay.

There have been similar incidents in recent weeks. A Kulula flight, en route to Cape Town from Lanseria Airport in Joburg, was forced to make an emergency landing at OR Tambo International Airport on 7 March after one of the plane’s engines experienced a failure minutes after takeoff. Three weeks earlier (in February), Kulula suffered a similar engine-related problem on the same route.

The seriousness of Comair’s safety incidents has pushed Sacaa to seek immediate corrective action from Comair if it wanted its planes to get back to the skies.

An aviation analyst says part of the corrective action taken by Comair was dropping Lufthansa Technik Maintenance International and replacing it with Saat.

“It feels like Comair has made a hasty decision just to resume flights and stem the tide of financial losses. Comair loses money every day it doesn’t fly. Lufthansa’s maintenance arm is respected worldwide. But Comair was probably forced to ditch Lufthansa as part of the corrective action required by Sacaa,” says the analyst.

The urgency in resuming flight operations has been repeated by Comair CEO Glenn Orsmond.

“Our priority at the moment is to restore a full, reliable flight schedule for our customers to ensure they can book and fly with confidence, which is why, in these extraordinary circumstances, we acted as soon as we were informed that the suspension was a possibility,” he said.

Even Comair recognises Lufthansa’s good standing globally, saying Lufthansa’s “technical maintenance facility ranks globally as one of the world’s most respected airlines and maintenance organisations”. But the quality of Lufthansa’s repair and maintenance work on Comair’s aircraft was found to have fallen foul of Sacaa’s requirements.

Lufthansa audited by the regulator

But by Monday evening, not all of Sacaa’s adverse findings against Lufthansa were addressed by the company. This prompted Sacaa to temporarily suspend Lufthansa’s maintenance licence in South Africa on Tuesday (22 March) evening. In a statement, Sacaa said it had identified four problems with Lufthansa’s repair and maintenance work on Comair’s fleet of aircraft — problems classified as “level one findings”. These findings are considered to be serious as they pose a safety risk to an aircraft and, possibly, its customers. “The Sacaa found that the AMO [Aircraft Maintenance Organisation — in this case, Lufthansa] had both a quality management system and safety management system in place however both were not implemented as per the CARs [Civil Aviation Regulations] and the requisite manuals,” the regulator said in a statement.  Sacaa doesn’t publish its findings for public consumption and the exact findings against Lufthansa are not known.

Comair said it was acting pre-emptively to prevent customer inconvenience when it moved the repair and maintenance of its aircraft from Lufthansa to Saat.

The jury is still out on whether shifting its maintenance to Saat from Lufthansa will remedy Comair’s string of embarrassing and reputation-damaging safety incidents. Defenders of Saat and SAA argue that they have skilled technical experts and that SAA alone has a good safety track record in SA’s aviation industry. But Saat’s operations have been severely affected by SAA’s business rescue process, and Saat requires funding for its operations and has seen an exodus of experienced technicians through job cuts. DM/BM