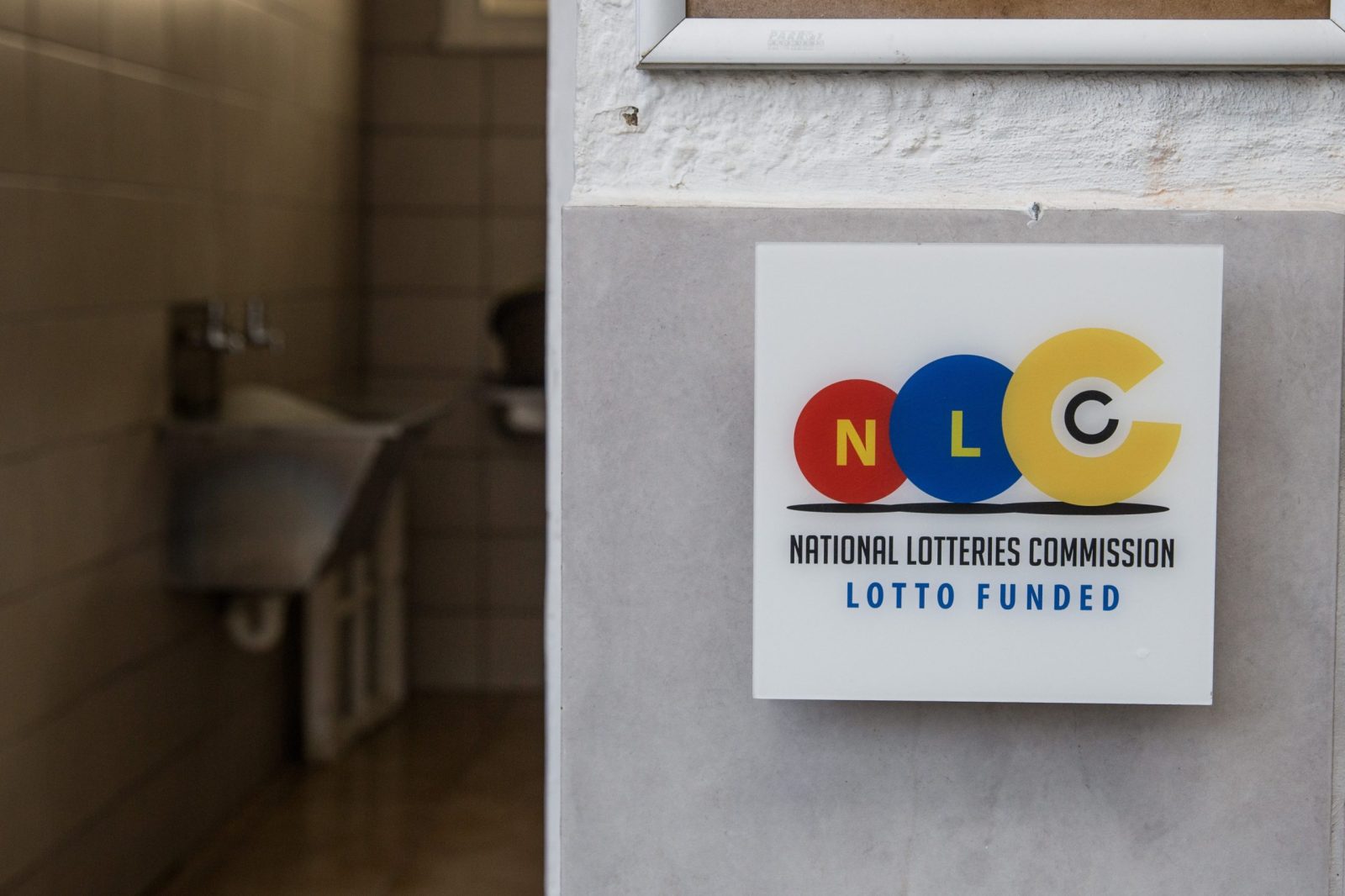 Thabang Mampane has asked the court to overturn a high court ruling on Ebrahim Patel’s power to investigate.

National Lotteries Commission (NLC) head Thabang Mampane has approached the Supreme Court of Appeal (SCA) to overturn a high court ruling that Minister of Trade, Industry and Competition Ebrahim Patel was legally empowered to initiate an investigation into allegations of corruption in grant allocations.

Earlier this year, Pretoria high court Judge Brenda Neukircher dismissed an application by Mampane to declare the probe commissioned by Minister Patel “unlawful and unconstitutional”. Judge Neukircher also refused to grant a further order for the minister to provide the NLC with the subsequent investigation “dossier”.

Mampane applied for leave to appeal against this ruling, but Judge Neukircher dismissed this attempt with costs earlier this month. Mampane has now launched an application for leave to appeal the entire judgment in the SCA, arguing that it should be granted “because there are great prospects of success”.

In June 2020, Patel, who has ministerial oversight of the NLC, hired forensic audit firm Nexia SAB&T to investigate alleged corruption in the award of grants, including “pro-active funding” and the award of R27.5-million in grants to Denzhe Primary Care, to build a drug rehabilitation centre near Pretoria.

This follows the NLC’s refusal of Patel’s request to supply a full list of projects that were proactively funded between 2016 and 2018. The minister subsequently declined to give the NLC a copy of the “dossier”, saying it was an interim report.

In her ruling, Judge Neukircher said Minister Patel had been authorised to initiate the investigation in terms of the Lotteries Act, the Public Finance Management Act (PFMA) and the shareholders compact — an internal document that regulates the relationship between the Minister and the Board.

Mampane, in her application to the SCA, said this was wrong. She said the section of the Lotteries Act relied on by the judge only gave the minister the power to prohibit the payout of a grant if it was likely to be used for an improper and unlawful purpose and only after consulting the Board. “This in no way authorises the minister to commission the type of investigation he did,” she said.

In her affidavit to the SCA, Mampane said that the court had relied on the 2019-2020 shareholders compact which, even on the minister’s own version, had expired at the time he initiated the investigation. On the refusal by the Minister to give the NLC the “dossier”, she said as an implicated party, the NLC had a right to it. “The minister also alleged that the applicant was uncooperative with the investigation, an allegation not supported by the evidence. Even if that were so, it is not a basis on which he can refuse to give the NLC the report,” she said.

“The same report has been referred to in the media… I am also advised that the Minister, when addressing parliament made reference to the SIU findings, again relying on the Nexia report, and stating that he would rely on it to remove the board,” she said. “This contention accords with what the Director-General informed the parliamentary committee, that the report was available and that steps will be taken in the implementation of its recommendations.”