African Bank to list on JSE – at the right time

African Bank to list on JSE – at the right time 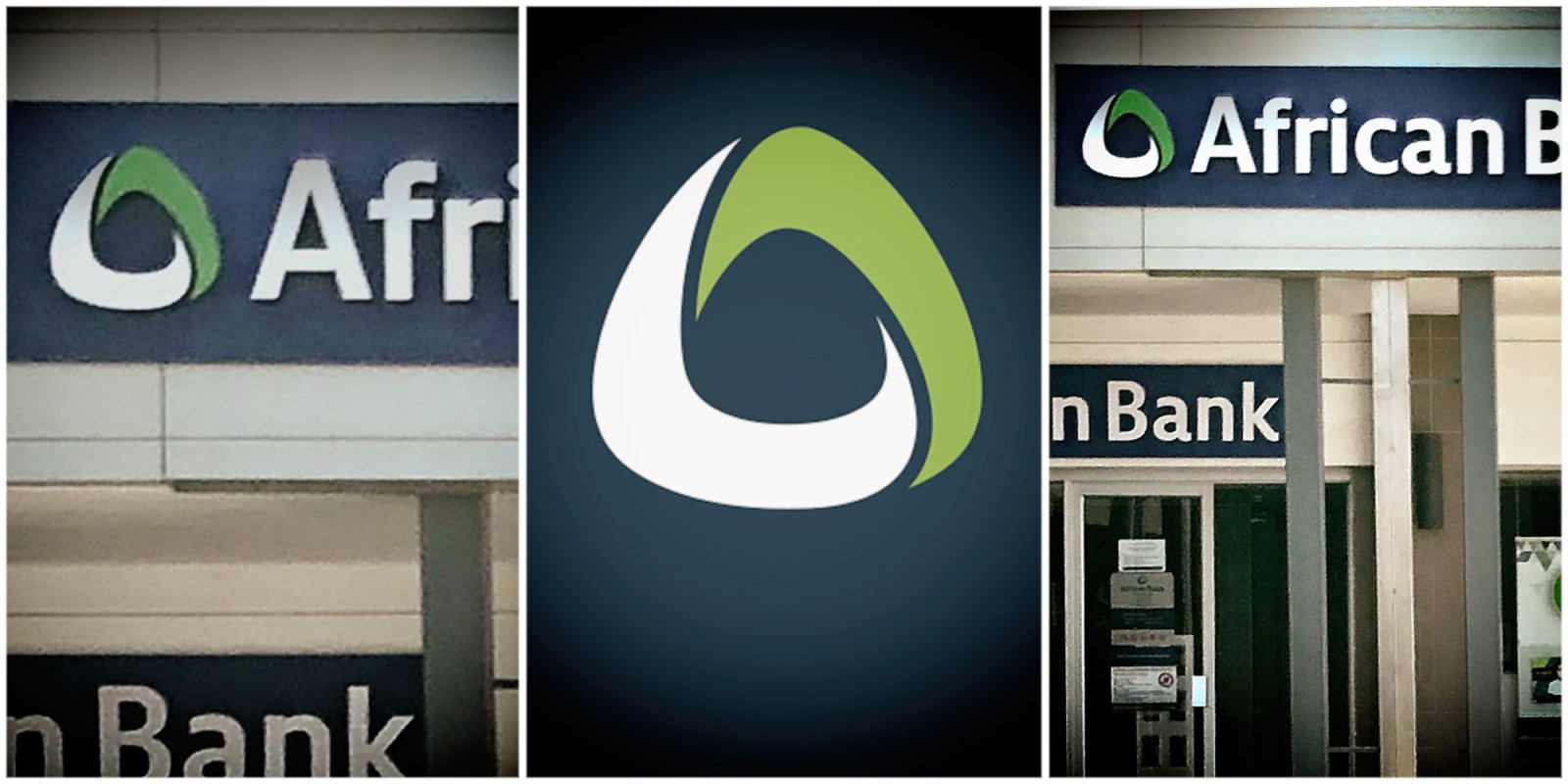 The South African Reserve Bank wants to offload its stake in African Bank, but nobody seems to want it. This does not bode well for the group that started with so much hope and promise in 1975.

African Bank, the bank established in 1975 “for the people, by the people and serving the people”, appears to be the bank that nobody wants badly enough to cough up for.

In June 2021, the South African Reserve Bank invited interested parties, both local and international, to submit expressions of interest for the acquisition of its 50% shareholding in African Bank Holdings Limited, as well as the balance held by the Government Employees Pension Fund (GEPF) and SA Banking Inc.

The Reserve Bank (SARB) has been looking to exit its shareholding for some time, given that it – as regulator and lender of last resort – should not also be the dominant shareholder in the same bank.

Similarly, South Africa’s biggest banks, also shareholders in African Bank, have been looking to exit their stakes, given that they are all competitors in the same market.

However, while several expressions of interest were received, the SARB did not find that any were acceptable – which is unsurprising given the complexity of the initial restructuring.

It shifted gears and on Tuesday announced that its Plan B was now the preferred option. This will see the SARB listing its 50% stake on the JSE at a time that will be determined by “prevailing market conditions”.

“Clearly the SARB has struggled to identify suitable buyers for the stake. I think the IPO alternative is the last option on the table, and the lack of commitment to specific timelines means it could take some time,” says Stuart Theobald, chairman of Intellidex.

“Market ratings for banks are not very high right now, and African Bank’s operating model is really still proving itself. So I don’t think they’d be able to realise the value they want right now… I expect it is going to take some time before an IPO goes live.”

The Reserve Bank came to the rescue of African Bank in 2014 when it placed it under curatorship, concerned that if it did not act, the bank would collapse and trigger panic across South Africa’s banking system.

The “bad” bank was renamed Residual Debt Services and housed the non- and underperforming assets.

Since then the bank has worked hard to restructure, cut costs and find its mojo, something that is taking some time, given the pace of change in the local banking system.

The idea for African Bank was conceived by the National African Chamber of Commerce and Industry in 1965 in reaction to the lack of finance options available to small black businesses. It was pioneered by Dr Sam Motsuenyane a decade later, with backing from Barclays.

However, as the bank grew, so did its capital requirements. Over time, the pioneering founders and blue-collar shareholders were diluted to the point that they had no say in the bank’s direction. Saving went out of the window as a strategy and African Bank became a microlender.

Under Tom Winterboer, the PwC curator tasked with restructuring the bank, the plan was to restore it to a diversified retail bank serving lower- to middle-income consumers.

Thus 2021 saw African Bank restate its vision. It now aims “to create a scalable, sustainable bank with a diversified business that will become a listable entity – for the people, by the people and serving the people”.

On the face of it, it is making progress in achieving profitability, at least. The bank reported a net profit after tax of R534-million for the year ended 30 September 2021, compared with a reported loss of R27-million for the same period last year. This is lower than the bank’s FY19 pre-pandemic results that reflected a profit of R1.2-billion, but this could be due to the slower-than-expected recovery of the South African economy and the conservative, but necessary, stance adopted by the Group towards credit advancement.

The ongoing strategy is to diversify the funding base and grow the retail savings deposit book. The transactional product MyWORLD, which was introduced as a means to diversify revenue by former CEO, Basani Maluleke in 2019, is gaining traction. At the end of its 2021 financial year, new accounts increased to 741,000 from 388,000 a year previously. Of these clients, only about 40% had a loan or any other product with the bank.

The bank is also well capitalised with available cash resources of R9-billion to support new growth strategy and high-equity capital levels of R11.2-billion, resulting in a total group capital adequacy ratio of 43.3%.

It’s not as good at lending as Capitec, is not as good a transactor as the big banks, and is not attracting deposits fast enough to compensate for the redemption of bonds issued to investors.

Changing this will take a dominant shareholder with a vision. BM/DM