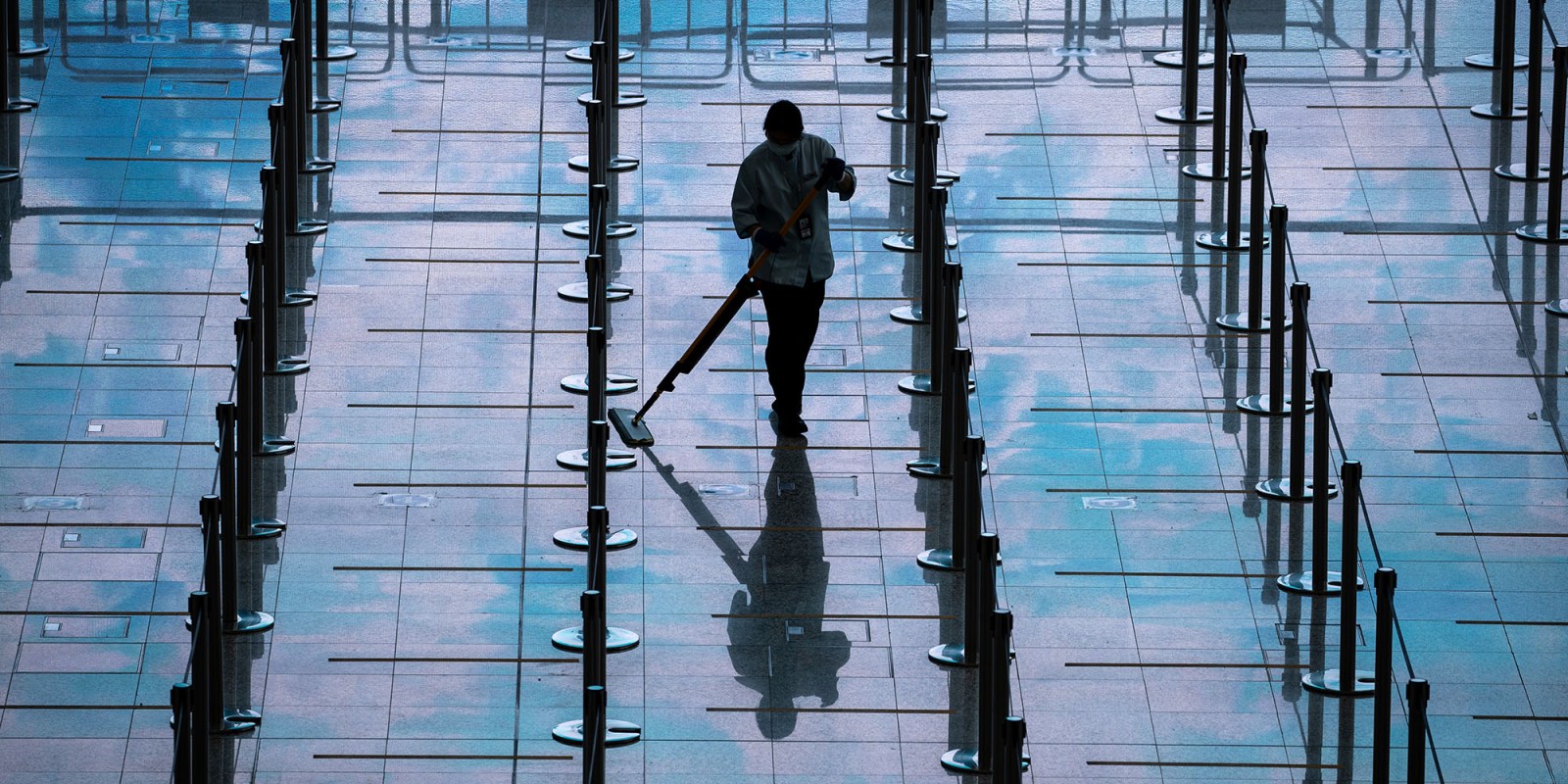 In its most definitive shift yet, Hong Kong has scrapped some travel curbs and laid out a roadmap for easing internal pandemic restrictions, acknowledging the damage its absolutist approach to Covid-19 has had on the city’s status as a financial hub.

The moves come as China concedes that its Covid-zero policy is damaging the world’s second-largest economy and leaving it isolated, with President Xi Jinping opening the door to modifications last week that reduce the impact on business, while still limiting deaths.

In mainland China, Shanghai reported a record number of new cases after authorities expanded a mass testing programme. More than 200 cases are centred around the Pudong district, home to a bevy of domestic and international financial institutions and the Shanghai Stock Exchange. The tech hub of Shenzhen lifted its week-long lockdown while keeping some restrictions in place. 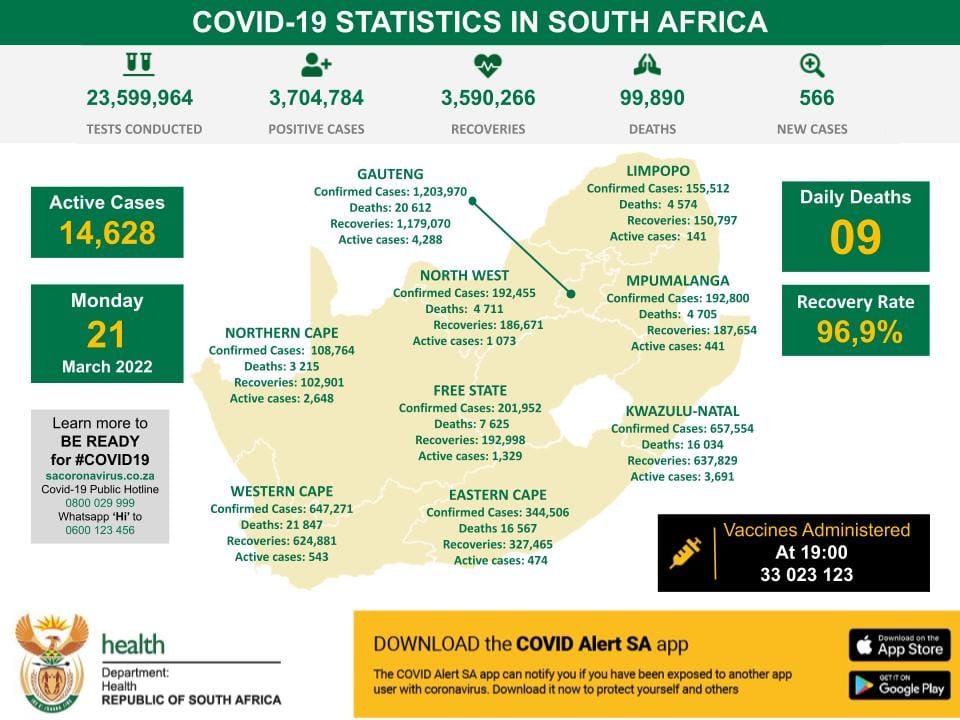 Cathay Pacific said it is actively working on resuming more flights from 1 April, while also ensuring that inconvenience caused by any flight-specific suspension is minimised.

The company said it is committed to keeping all vital connections and the flow of people and goods between Hong Kong and the rest of the world moving.

Earlier, shares jumped to their highest intraday level since June 2020 as Hong Kong announced the easing of travel restrictions.

Hong Kong’s moves to ease some curbs were spurred by frustration in the banking community and wider population, which has endured more than two years of effectively closed borders and increasingly extreme quarantine measures, even though the virus is now spreading widely through the city.

While the travel easing had been foreshadowed by local media, Chief Executive Carrie Lam went a step further in laying out a plan to ease Hong Kong’s physical distancing rules in phases, starting from 21 April, as long as there is no rebound in infections.

The virus had spread rapidly through the facilities in recent weeks, and most fatalities during the current wave have been elderly people.

AstraZeneca and GlaxoSmithKline’s Covid antibody therapies elicited some protection against the Omicron variant and its newest mutation, known as BA.2, in mice.

The treatments lost potency but they reduced the viral burden and limited lung inflammation caused by the virus, scientists from the Washington University School of Medicine reported on the bioRxiv server. The findings weren’t peer-reviewed.

Indonesia is lifting all quarantine rules for fully vaccinated visitors to end two years of border closure, following its neighbours in easing entry restrictions as Southeast Asia moves past the worst of the Omicron wave.

The government will expand its quarantine-free travels to the rest of the country following a successful two-week trial of the programme in Bali, Batam and Bintan islands, where infections have remained low, Tourism Minister Sandiaga Uno said in his weekly briefing on Monday. Arriving visitors are still required to take the Covid-19 test.

Data indicating the Sinovac Biotech Covid-19 vaccine is less effective than an mRNA vaccine at preventing death in elderly people in Hong Kong is a red flag for mainland China, where infections are climbing and a vast swathe of the population is inoculated with the inactivated shot.

Almost 3% of people aged 80 or older, who got two doses of the inactivated CoronaVac shot, died after getting infected, compared with 1.5% of those who were given the BioNTech SE vaccine, according to a preliminary analysis conducted by the Centre for Health Protection.

Shanghai reported a surge in Covid-19 infections after expanding its mass testing programme, sparking concern the virus may be more widespread in the financial centre than previously thought.

The city saw a record 758 new cases on Sunday, including 734 asymptomatic patients, with the daily caseload doubling in two days, according to the National Health Commission.

The city last week ruled out imposing a broad lockdown, but officials said Monday that some areas will remain locked down for further testing.

Hong Kong Chief Executive Carrie Lam said that the government would lift a ban on flights from nine countries, including the US, UK and Australia, as of 1 April, and cut the time incoming travellers need to spend in hotel quarantine from 14 days to seven, provided they test negative for Covid.

Most physical distancing and other measures will remain in place to continue to curb the outbreak at least until 21 April, Lam said, after which Hong Kong would spend three months easing social restrictions in phases.

Lam also said that plans for citywide mass testing are “on hold” as case numbers are still high. The government would consider mass testing when necessary, she added.

Shanghai Disney Resort had been operating at controlled capacity since mid-March, with attractions at a reduced volume and theatre shows suspended, according to its website. Visitors were required to wear masks at all times, provide a negative Nucleic Acid Test within 24 hours and present green QR codes upon entry.

No surge in US Covid infections, says Fauci

A likely rise in Covid cases in the US probably won’t amount to a full-scale surge or prompt a renewal of widespread restrictions, one of President Joe Biden’s top advisers said.

“The bottom line is we will likely see an uptick in cases, as we’ve seen in the European countries, particularly the UK,” Anthony Fauci said on ABC’s “This Week” on Sunday. “Hopefully we won’t see a surge. I don’t think we will.”

The BA.2 subvariant of Omicron is driving up cases in Europe and now accounts for about 30% of infections in the US, where indoor mask and vaccine requirements have largely been rolled back. DM/MC

– With assistance from Danny Lee.