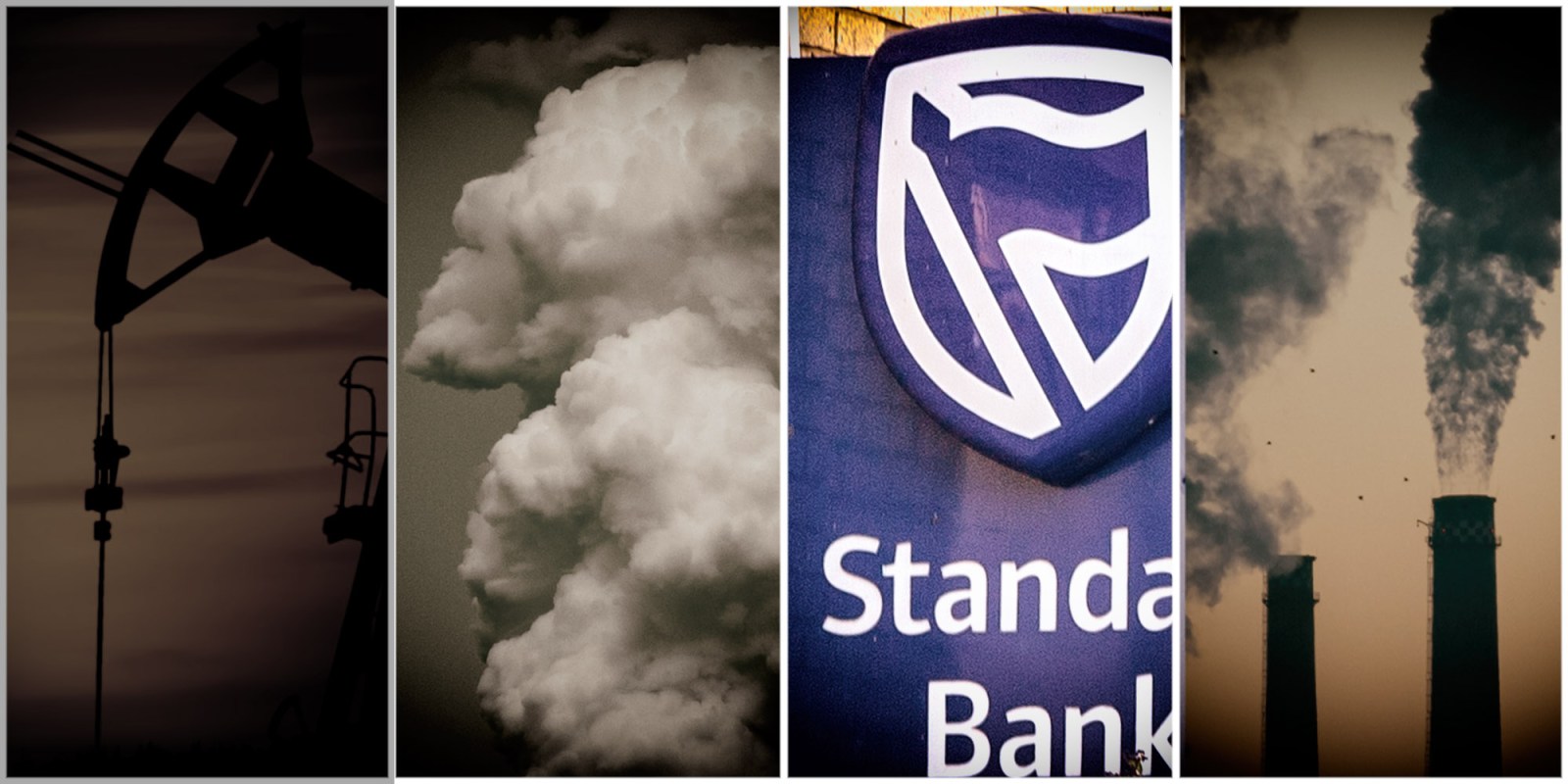 One of South Africa’s major lenders, Standard Bank, has reduced its fossil fuel funding loan book but continues financing gas and mining projects on the continent.

Major financier Standard Bank Group (SBG) has said in its recently released climate policy that it would end funding of new fossil fuel projects by the year 2050 in an effort to achieve net zero emissions.

“Between 2040-2045, SBG aims for an accelerated phase-out from non-renewable energy, except for instances where the use of such energy source can be justified as part of a clear and identifiable energy transition pathway, or where future advances in technology emerge to mitigate environmental impacts,” the group said in its climate policy.

A recent report by BankTrack and 21 partners showed that SBG was in the top 10 global companies funding fossil fuel projects in Africa between 2016 and June 2021, with the group having paid $2.3-billion in that period.

Standard Bank – excluding its subsidiaries – has the highest fossil fuel exposure on its loan books in comparison to other major lenders in the country. Currently, almost 4% of its total lending consists of non-renewables at more than R60-billion.

The major lender, with subsidiaries in Uganda, Nigeria and Tanzania, among other African countries, said it also supported gas as a transitional fuel on the continent. The group cited its support for the fuel due to its lower emissions as compared to energy sources such as wood and coal.

Gas has been touted as a suitable transitional fuel from coal due to its lower emissions and ability to provide baseload energy support, as opposed to concerns over that of renewable energy sources.

However, methane leakage from the extraction and transporting of the fuel exacerbates the climate crisis as methane molecules are almost 90 times more effective at trapping atmospheric heat than carbon dioxide molecules.

“… over the past several centuries, Africa has borne very considerable economic and human costs for other regions. A total or immediate ban on further transitional projects in Africa in order to help reduce environmental pressure in much richer regions would be a cost too far,” said Sim Tshabalala, Chief Executive of SBG.

Although the group has said in its climate policy that it supports the Paris Agreement in transitioning the continent to a lower carbon economy, the lender will still finance mining projects in Africa and will also, depending on environmental authorisations, support the East African Oil Pipeline Project (EACOP).

The project is expected to transport crude oil from Uganda through to Tanzania, with environmentalists in the region and globally sounding alarms over the environmental concerns and effects of the project.

“The policy and targets published today are nowhere near aligned with the goals of the Paris Agreement, and instead indicate a willingness to continue financing projects and companies that will damage the climate and the health of people in the communities it is supposed to serve,” said Maaike Beenes, climate campaign lead for BankTrack, in a statement. DM/OBP