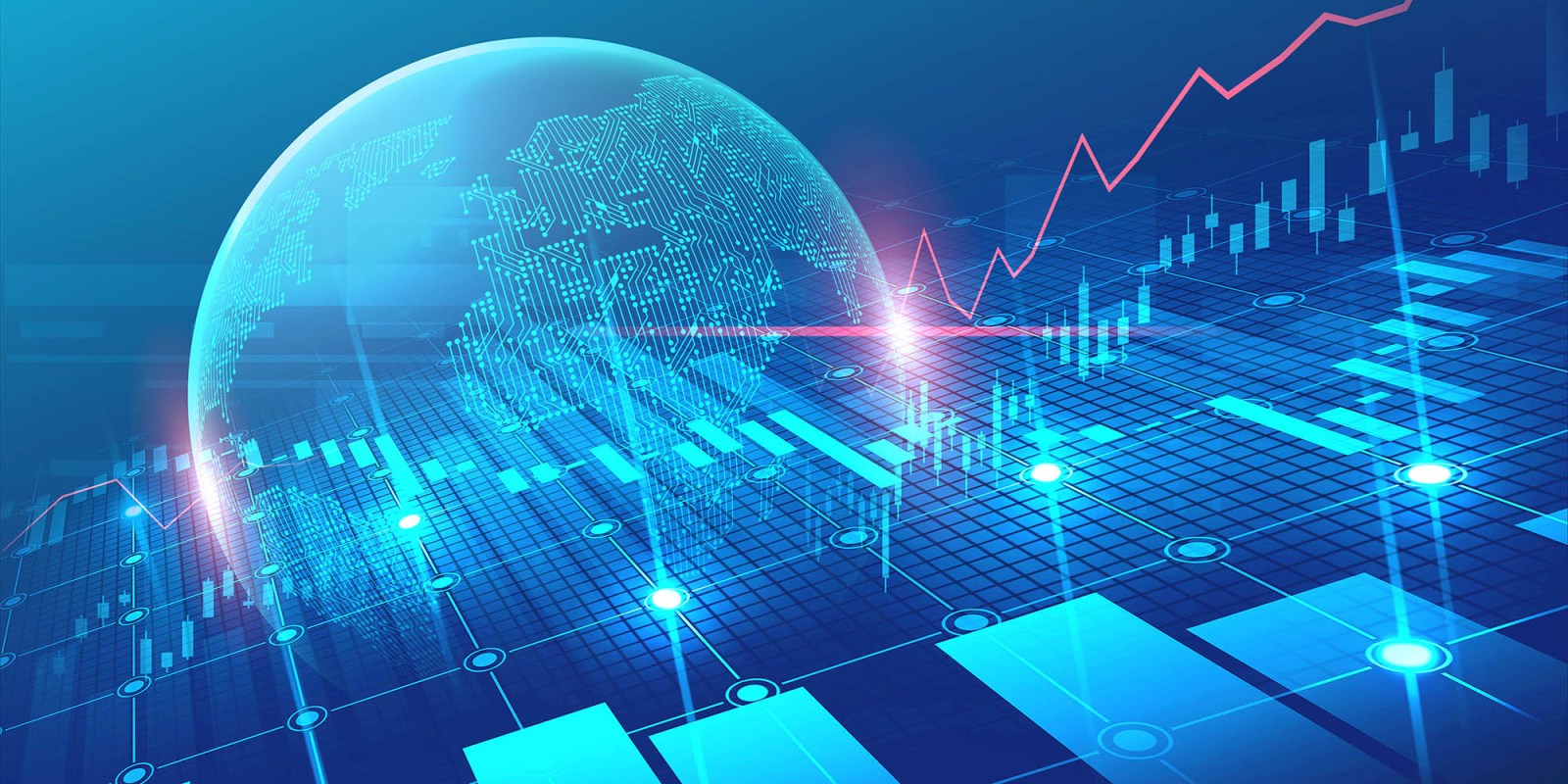 The US Fed spelt out an “aggressive” and “decidedly hawkish” path for interest rate increases this year and next that will inevitably feed into the SA Reserve Bank’s interest rate decisions in the year ahead. Central banks face an exceptionally tricky balancing act: fighting high inflation while not damaging their economies to the extent that stagflation makes an appearance.

The Federal Reserve, which sets the tone for the rest of the world, delivered a more hawkish prognosis for interest rates and monetary policy this week than expected – a shift that was interpreted as an attempt to catch up with market expectations of seven rate increases this year.

Based on the outlook for US interest rates this year, the fed funds rate will end the year a full percentage point higher than indicated at the previous meeting in December last year after six more successive rate increases. Another three rate increases are anticipated next year.

ING and others described the Fed’s anti-inflation stance as aggressive, with the bank seeing a 50 basis point (bp) increase in May as possible, following on from the 25bp increase this time.

“The sharply revised higher and more persistent inflation forecasts are the reason the FOMC now sees the policy rate needing to rise more quickly and significantly higher to a restrictive level.”

Fed chair Jerome Powell downplayed the risk that rising rates to this extent could result in an economic recession, even stagflation, saying the US economy is “very strong and well-positioned to handle tighter monetary policy”.

But bond market investors sold off their US Treasuries in response to his messaging, showing their scepticism that he will be able to raise interest rates so many times this year without materially damaging economic prospects.

In addition to the rate hikes, the Fed plans to draw down its almost $9-trillion balance sheet, in effect withdrawing the substantial liquidity support that was so crucial in underpinning financial markets at the onset of the pandemic. It will do so by reducing its holdings of Treasury securities and other securities it holds “at a coming meeting”, with expectations this process will start in May.

Old Mutual Multi-Managers investment strategist Izak Odendaal says central banks could face a very tricky situation in which they will be forced to choose to either support growth or fight inflation. However, he doesn’t envisage rate shocks or a rerun of 1970s stagflation because “the world has changed a lot since then”. He said he hoped that the SA Reserve Bank won’t overreact to rising fuel and food prices.

“These price increases are actually deflationary in the sense that they reduce consumers’ real incomes – there is less money to spend on other things, which should place downward pressure on those other prices. Or to put it differently, higher food and fuel prices act in the same way as interest rate hikes would in this environment. No need to hit the economy twice then.”

Europe is likely to be most at risk in the face of the tough choice central banks could face this year, with its economy the most vulnerable in the developed world. Odendaal thinks the European Central Bank’s decision to focus on inflation may be a mistake and sees the Fed as in a better position, with the US experiencing strong growth at this stage, meaning it can afford to raise rates to address high inflation. Seven rate increases and a couple of rate increases next year would take the fed funds rate to 1.75%, to 2%-2.5%, which, he notes, is not high by historical standards. “The US should be able to handle it, given low consumer debt levels.”

The risk to this seemingly manageable scenario would be that markets start to worry if the Fed keeps increasing rates as the economy starts to slow down, resulting in an inverted yield curve, which is already flat, talk of recession, and a proper market meltdown.

Says Odendaal: “Hopefully, the Fed takes it easy, continuously assessing things as they go along. The problem is that they want to give as much forward guidance as possible, but in this instance it is counterproductive. In this situation, you want to look at the data as it comes in and assess conditions.”

ING chief international economist James Knightley highlights the uncertainty surrounding Russia’s invasion of Ukraine as a key risk for the economic outlook, saying it will both put upward pressure on inflation and weigh on economic activity – a key reason for the less than 50bp hike this week.

However, he says: “Calls for more aggressive, swifter policy tightening would certainly build if inflation remains up around 8%, there is more evidence of a de-anchoring of inflation expectations and the unemployment rate remains below 4%.”

On the ongoing Russia-Ukraine talks, Knightley says a positive conclusion would increase the potential for a 50bp increase in May. However, he adds that there are no guarantees that talks will succeed and there are huge uncertainties about how quickly supply chain strains improve in light of China’s Covid-zero strategy, what happens to US domestic labour supply and how energy and commodity prices evolve.

Sanlam Investments’ Kamp highlights that while forecast risk is always significant, it is unusually high in the current environment, making the central banks’ task of managing inflation and growth dynamics a lot more difficult.

“The key issue is whether or not the initial jump in food and fuel prices is followed by secondary effects, fuelling higher wage demands, further price increases and, ultimately, inflation expectations. Then there have already been downward revisions in growth forecasts both abroad and in SA.”

Kamp says assuming US growth holds up, there is likely to be a “material, sustained increase” in the US policy interest rate, which matters for emerging market countries, including SA. Currently, buoyant commodity export prices are a significant support for the rand. But given the increase in our inflation rate and the US interest rate increase trajectory, the SA Reserve Bank will respond by increasing the repo rate from 4% currently to at least 5.5% by March 2023.

The Fed’s decision to raise rates by 25bp – its first increase since 2018 – signals a momentous turning point in the monetary policy backstop that has held up financial markets and provided a buffer for the macro economy.

But as events following the 2008 financial crisis highlighted, the demands on monetary policy can change on a dime and there is a good chance that during this time of historic uncertainty circumstances will be no different. DM/BM