We need to talk about men’s mental health, says psych...

We need to talk about men’s mental health, says psychologist 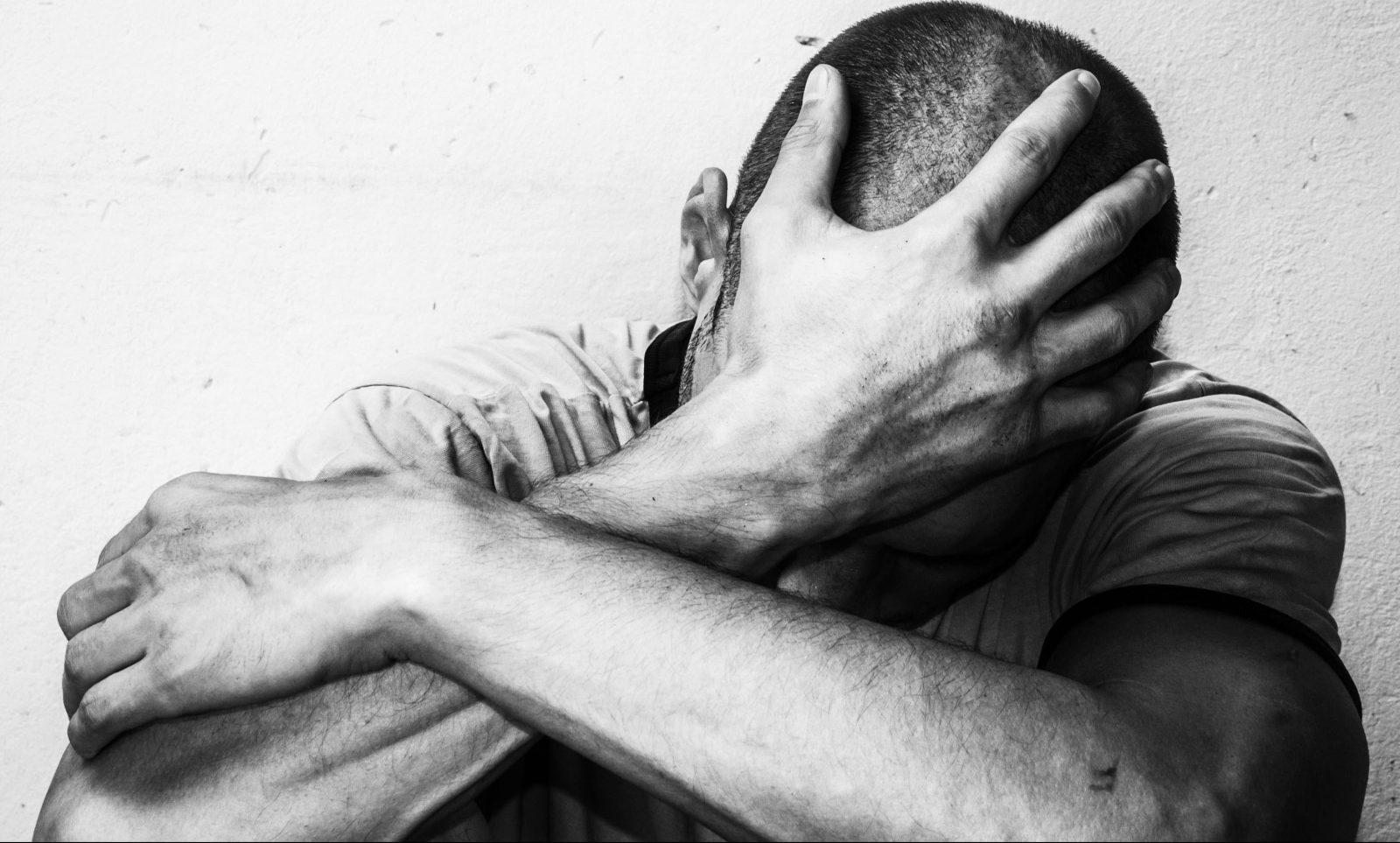 By allowing the stigma around men’s mental health to remain, a lot of damage has been done, says clinical psychologist Zamo Mbele. (Photo: iStock)

Preconceived ideas about male behaviour and mental health can lead to conditions such as depression going unacknowledged in men. Destigmatising men’s mental illness allows the harmful consequences of such oversight — including violence, substance abuse and suicide — to be addressed.

The struggle against depression can manifest differently in men and women. In men, symptoms of the condition are often atypical and go unnoticed. There is a dire need for a better understanding of these symptoms, both in medicine and society, if the harmful consequences of the condition are to be addressed.

This is according to Zamo Mbele, a clinical psychologist. He explained that irritability, aggression and substance abuse are all indications of depression in men. However, in societies where these behaviours have been historically acceptable among males, the condition is more likely to go unnoticed.

Mbele was speaking at a webinar hosted by the Government Communication and Information System and the South African Depression and Anxiety Group (Sadag) on Wednesday. He was joined by Dr Frans Korb, a psychiatrist, and Chris Debraine, a survivor of mental illness. The focus of the discussion was “Destigmatising men’s mental health”.

The conversation around mental health for men is both incredibly important and long overdue, said Mbele. In allowing the stigma around the subject to remain, a lot of damage has been done.

A World Health Organization report on global suicide rates in 2019 shows that there were 13,774 suicides in South Africa that year, of which 2,913 were women and 10,861 were men.

When Riky Rick, a popular South African rap artist, took his own life on 23 February it brought the issue of suicide into the foreground of discourse among many South Africans. In a post on Instagram in the aftermath of Rick’s death, Kiernan Jarryd Forbes — another South African rapper — appealed to others to start a dialogue about men in the country, describing them as “damaged” and “broken” with no one to talk to.

During the webinar, Debraine spoke about his own mental health issues, saying he had not asked for help because he never thought there was anything wrong. This was despite struggling with a short temper, a drinking problem and panic attacks.

“I didn’t think that my behaviour was dysfunctional, and to be honest with you, it was slowly killing me,” he said.

Debraine was 30 years old when he started getting treatment for his condition. After his fourth suicide attempt, his family intervened, making him an emergency appointment and helping him financially with visits to a psychiatrist.

“Things like aggression and being overly proud of yourself, it makes it very difficult to seek help and to acknowledge that you have a problem.”

The “toxic masculine traits” of others can lead them to view mental illness as a weakness — something men just need to fix themselves, he added.

Toxic masculinity is taught and perpetuated in the way parents raise their children. While it may be difficult to recognise, it causes harm across all genders and races, said Mbele. He used the example of the old maxim “Boys don’t cry”.

Mbele noted that there had been an increase in the number of people reaching out for help via the Sadag helpline in recent years. While the helpline handled an average of 400 to 600 calls a day before the onset of the Covid-19 pandemic, it now handles about 2,400 calls a day. This is in part due to the pandemic itself. However, Mbele believes that the rise in activity is also due to men and others who were not previously accessing help starting to reach out for support.

The fight against the stigma around mental illness has been ongoing for many years. A large part of the problem is the lack of information and understanding about what mental illness entails, said Korb.

“I almost want to say that we should stop saying it’s a mental illness; it’s just an illness,” said Korb. “Because we now know that there’s lots of biological things, it’s really an illness like any other disease, and by calling it mental illness we stay putting it in the stigmatising block, [which] we shouldn’t really do.”

Mental illness affects all genders, ages and races, as well as those of different financial statuses. Support for mental illness needs to be accessible, said Korb. People need to know where to go to get help.

A challenge in this regard is the limited number of psychologists and psychiatrists practising in South Africa. Mbele estimated that there is one clinical psychologist for every 100,000 people in the country.

“What we need to do is forums like this, conversations like this, because mental health… cannot be left to psychiatrists… or psychologists like myself. It has to be a conversation. We have to find ways to be having it in classrooms and everywhere else,” said Mbele.

Korb emphasised the importance of organisations other than Sadag becoming involved in the discourse and action around mental health. In civil society, government and the corporate sector, he called for greater mobilisation to address the issue.

“The point that I’m really trying to make here is that we cannot… think about this in isolation or in silence — it is in everything that we do.” DM/MC