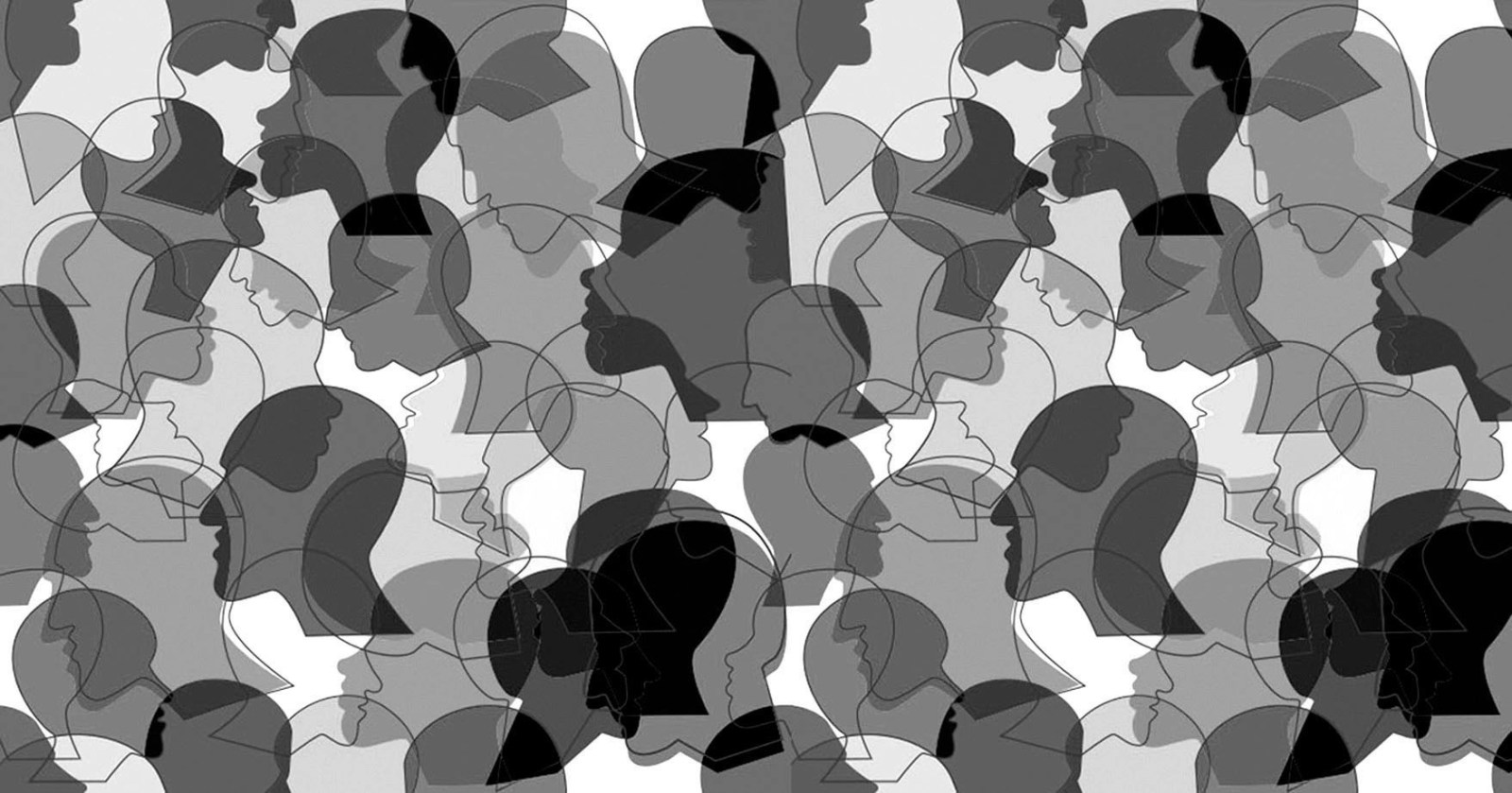 In February, Solomon Stix Morewa Hospital in Selby, Johannesburg, sent a letter to the families of the more than 400 mental healthcare users in their care, reportedly informing them that the Gauteng Department of Health would terminate its contract with the hospital by the end of March, which meant the patients would have to be transferred elsewhere. (Photo: socialmediaweek.com / Wikipedia)

Fears mounted over the potential for another Life Esidimeni tragedy after the families of more than 400 mental healthcare patients at Solomon Stix Morewa Hospital were told by the Gauteng Department of Health that it would terminate its contract with the hospital by the end of March.

In February, Solomon Stix Morewa Hospital in Selby sent out a letter to the families of the more than 400 mental healthcare users in their safekeeping. In this letter, families were reportedly informed that the Gauteng Department of Health would terminate its contract with the hospital by the end of March, which meant the mental healthcare users would have to be transferred elsewhere.

When some families informed organisations such as the South African Depression and Anxiety Group (Sadag) and Section27, among others, talks with the department ensued in an effort to avert a repetition of history.

One family member, 81-year-old George Nunes from Johannesburg who has a son housed at Stix Morewa, tells Spotlight there were no consultations between the government and the families.

“They sent me a letter saying that the contract is ending at the end of March. Now I don’t know what are they going to do from there,” he says. “They didn’t tell me where they are moving them to. The letter was not specific.”

Nunes says that the department must communicate. “They must let us know what is actually happening because from where I am, I don’t know what’s happening.”

Member of the provincial legislature and DA spokesperson for health in Gauteng, Jack Bloom, says the families were shocked since it was very short notice. They thought they only had a month to prepare for the relocations.

“The department has still not learnt the lesson of timely communication with the families of mental health patients. It is very worrying to have such short notice, with no idea when or where the patients will be transferred,” he tells Spotlight. “It appears that they are awarding a new contract with private health facilities, so it is hopefully not another tragedy of placing patients in illegal NGOs.”

By the time Spotlight spoke to Cassey Chambers of Sadag, she confirmed that the mental healthcare users of Stix Morewa Hospital will no longer be moved at the end of March as previously indicated.

Chambers says when letters were sent to families a few weeks back, they were alarmed and immediately approached the provincial health department for answers.

“I can assure you that through several engagements and meetings with the Gauteng Department of Health and the Gauteng Health MEC’s office, the contract has been extended and patients are not being moved. We are working closely with the [department] and [its] Mental Health Directorate,” she says.

Head of the Health Programme at Section27, Sasha Stevenson, confirms this and says they were concerned about this notice that the contract would end without a clear plan for moving the mental healthcare users or where they would go to.

Stevenson said the department undertook to have the mental healthcare users remain in the facility “for the time being”.

Stevenson says that they are currently in talks with the department about the medium- and long-term plans for mental healthcare services in the province — including services for chronic care. “The services are still under immense strain and need to be a focus of the department,” she says.

But when approached for comment, Gauteng health spokesperson Kwara Kekana denied that they were terminating the contract. “The department of health has not requested [the] closure of any facility providing long-term care to chronic mental healthcare users and has also no intention to terminate the current contract with the service providers,” she says.

Spotlight requested further clarification from the department given that their comments appear to contradict what the families, Sadag, and Section27 have said about the planned moving of patients, but the department declined to comment further.

According to Bharti Patel, National Executive Director of the South African Federation for Mental Health (SAFMH) had the organisations not intervened, the worst-case scenario could have been a repeat of the Life Esidimeni tragedy.

Patel says moving the mental healthcare users from Stix Morewa would not be the right move.

“The widespread trauma and killing of 144 people that happened when the department previously made similar decisions speaks for itself. We would expect the department to be extremely cautious about any actions relating to moving mental healthcare users between facilities, especially without guaranteeing there would be no risks to their wellbeing,” Patel says.

The SAFMH is concerned that the department was considering this move without having shown that it had implemented the recommendations in the Health Ombud’s report on the Life Esidimeni tragedy. The department had failed to demonstrate its commitment to rebuilding public trust in the treatment of mental healthcare users in the public sector and its commitment to upholding these users’ human rights, Patel says.

According to Patel, there are a number of short-term and long-term strategies to ensure that patients do not move from one institution to another if it puts them at risk. This, she says, must include improved communication from the department. Families and mental healthcare users should be given the opportunity to view proposals and plans and comment on them, together with NGOs and legal experts like Section27, before any decisions are made. There should then be an open and transparent process where the plans are jointly tweaked and developed between all parties that ensure human rights are protected at all times, that community-based organisations are sufficiently resourced, capacitated, and prepared for any eventual moves, and that there is no possibility anyone is going to experience undue trauma or suffering. These processes must start long before deadlines when such moves need to be made, says Patel.

Patel says deinstitutionalisation, however, is a complex process and requires multiple events to occur simultaneously and incrementally to achieve the goal.

One of the recommendations in the Health Ombud’s Life Esidimeni report was that district health services must be capacitated to ensure adherence to regulations and to provide clinical and rehabilitative support to the NGOs in each district.

According to Kekana, non-governmental governance compliance teams have been appointed in all the districts to support and strengthen NGOs. “They are currently undertaking situational analysis and supporting the NGOs,” she says.

The report further recommended that specialist-run community/ psychiatric services as described in the Mental Health Policy must be included in the proposed National Health Insurance structure with funding to address the needs of people with a severe psychiatric disability or who require specialist-level care close to their homes.

Kekana told Spotlight that district specialist teams have been appointed in all the districts in 2021.

“In line with the Gauteng Province Mental Health Strategy and Action Plan, 2019-2023 Recovery Plan, the department is in the process of strengthening mental health services in the province,” says Kekana. DM/MC