SAP must repay R413m to Department of Water Affairs and...

SAP must repay R413m to Department of Water Affairs and Sanitation 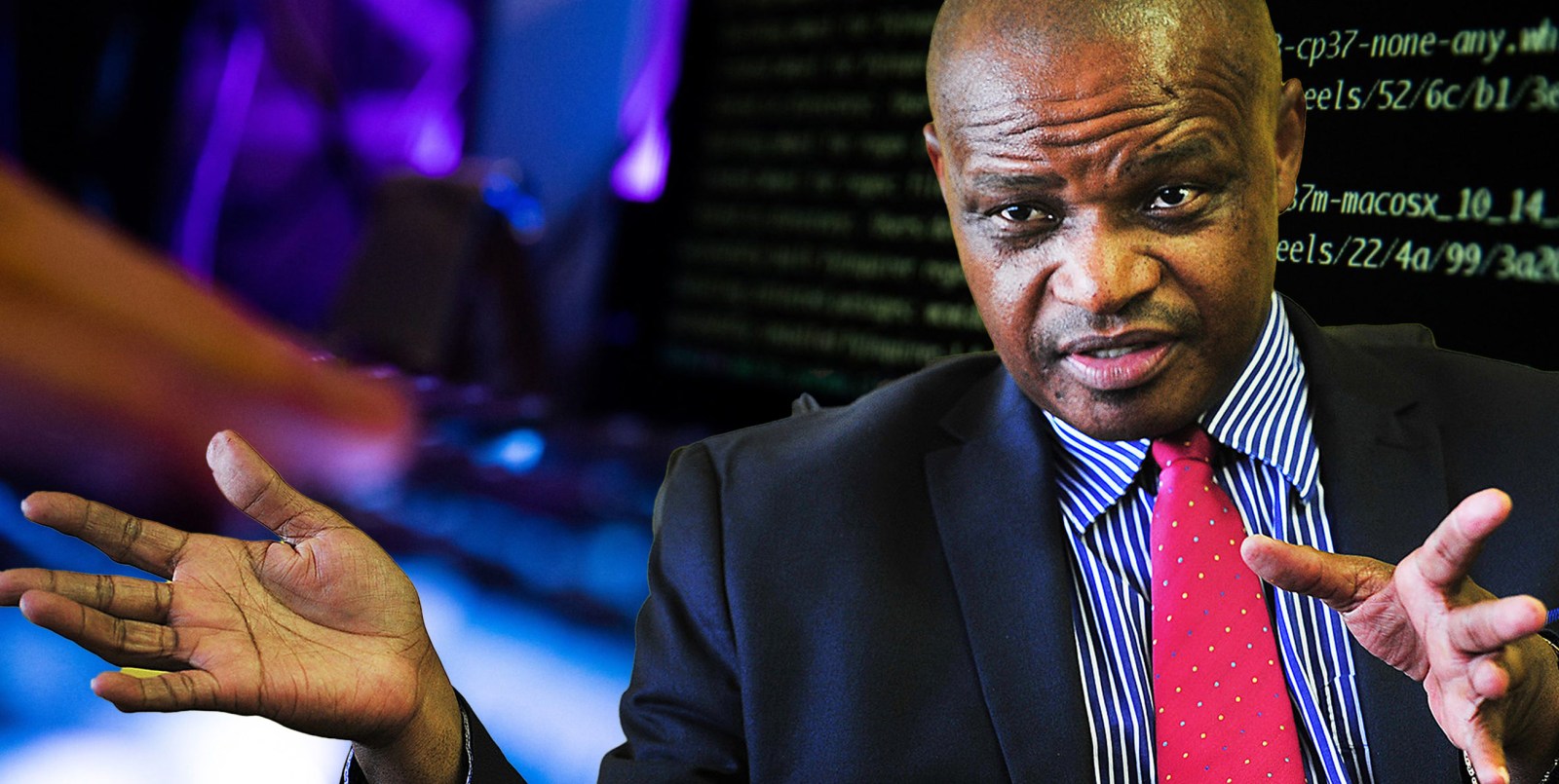 The Special Tribunal has declared the software licence and support agreement concluded between the Department of Water Affairs and Sanitation (DWS) and System Application Products (SAP) unconstitutionally invalid and ordered that it be set aside. The Tribunal has a statutory mandate to recover public funds taken from the fiscus through corruption, fraud and illicit money flows.

In a ruling on Tuesday, Judge Lebogang Modiba ordered that SAP repay the department R413-million of R1,036-billion in software licence contracts.

Suspicions of alleged irregularities surfaced in June 2020 when Public Protector Busisiwe Mkhwebane ordered the Hawks to investigate allegations that there had been criminal conduct in the purchasing of SAP licences.

The Special Tribunal further ordered SAP to pay the department R263,282,173.78 within five days of the date of the order, with any remainder to be paid after the Special Tribunal’s determination of whether any further amount should be deducted from the amount due.

In terms of the order, “DWS may not use any of the software licences under the 2015 and 2016 agreements”.

The Special Tribunal came to this decision after a submission served before the tribunal and papers indicating the decision to award was wrongful, due to irregularities in the procurement process and no competitive bidding. The Special Tribunal also found the unlawfulness and the illegality thereof as the main characteristics relating to the awarding of the contract.

SIU spokesperson Kaizer Kganyago said the disputed amount of about R83-million for third-party costs incurred by SAP and the no-profit principle will be adjudicated on by the Special Tribunal and a further order made on repayment of any portion of the R83-million to the department.

Kganyago said: “The SIU and DWS welcome the Special Tribunal order as it sends a strong message to officials and companies doing business with the state that collusion and unethical business practice will not be rewarded.”

He reiterated that other matters with a combined value of R2.1-billion that are enrolled in the Special Tribunal are still awaiting adjudication and will result in further recoveries for the state.

He said the SIU had referred evidence indicating criminality to the National Prosecuting Authority, Asset Forfeiture Unit and SARS. “The referrals are in line with the SIU Act 74 of 1996,” he said.

The Special Tribunal has a statutory mandate to recover public funds taken from the fiscus through corruption, fraud and illicit money flows.

On Tuesday, 8 March, the Special Tribunal ordered two construction companies to return the profits they had earned from R40-million in contracts to erect the Beit Bridge border fence. This follows an investigation by the SIU which uncovered several irregularities, including a prepayment to the companies by the Department of Water Affairs and Sanitation.

Since its establishment, the tribunal has recovered about R8.6-billion from unlawful accounts. On Monday, 14 March, President Cyril Ramaphosa expressed confidence in the Special Tribunal and the SIU, while underlining that a huge amount of stolen funds was yet to be recovered. DM