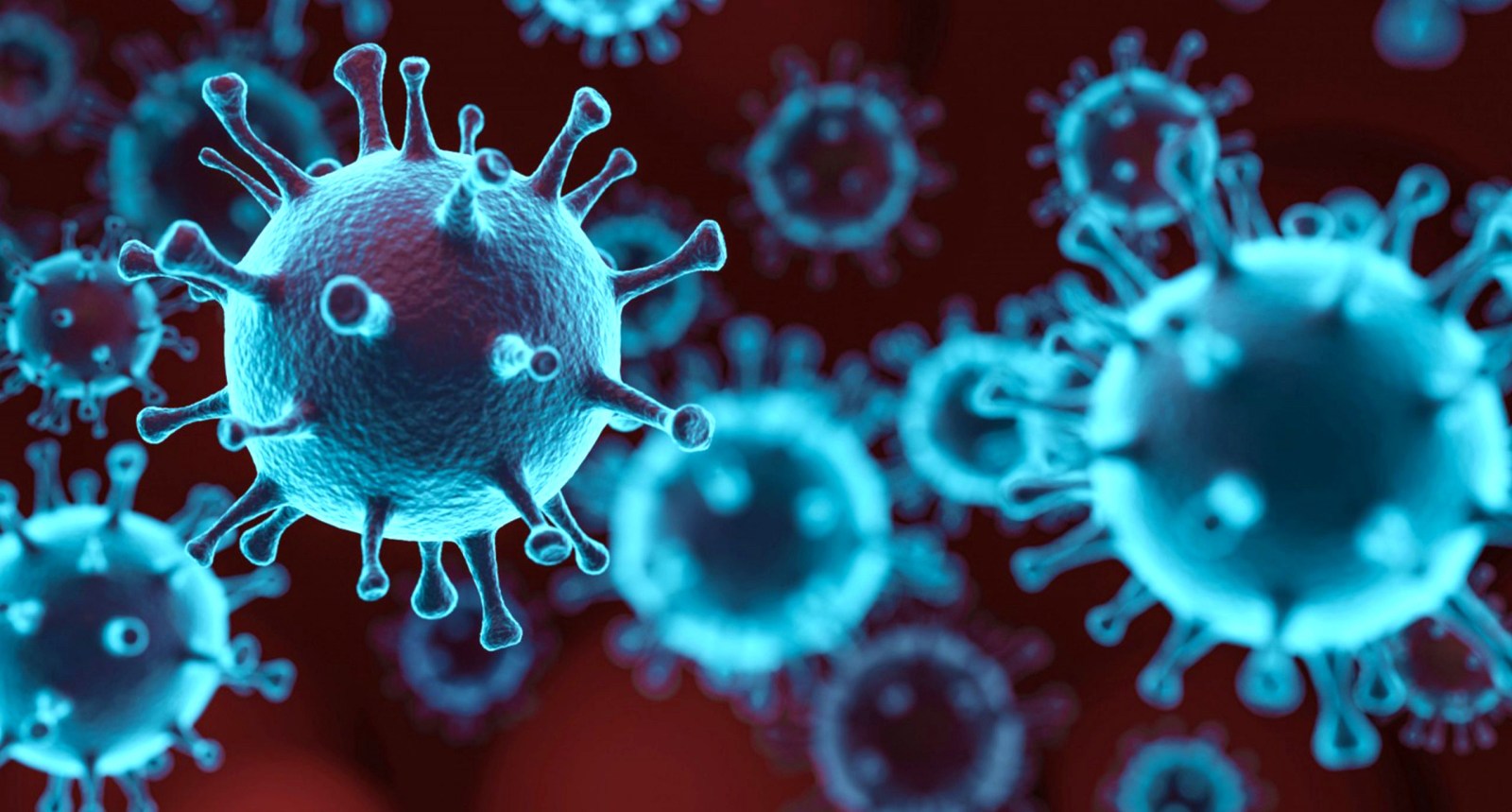 No new variant of the coronavirus has been detected yet and, globally, outbreaks are still driven by Omicron, the National Institute For Communicable Diseases said on Wednesday. (Photo: who.int / Wikipedia)

South Africa’s fourth wave of coronavirus infections seems to have stabilised, with fewer deaths and severe infections than previously seen, the National Institute for Communicable Diseases said on Wednesday as the National Department of Health published new draft regulations for the control of future outbreaks.

The number of new cases of coronavirus infections detected in South Africa had decreased by 18.1% (8,867 cases) since last week and the fourth wave “seems to have stabilised”, Dr Michelle Groome from the National Institute for Communicable Diseases (NICD) said on Wednesday.

She said Gauteng still had the highest number of new cases with 3,187, followed by the Western Cape, but provinces across the board were reporting a decrease in cases.

Outbreaks triggered by the full-time return of learners to school had also settled, Groome said.

An NICD analysis of test results showed that the largest group testing positive for coronavirus infections were children and teenagers.

The World Health Organization (WHO) has set a test positivity rate of 5% as the target for an outbreak to be over.

Groome confirmed that globally, despite much larger fourth waves of infection driven by the extremely transmissible Omicron variant, there were far fewer deaths. She said there were currently outbreaks of Omicron infections in the Western Pacific Region (including Hong Kong, China and Singapore).

“There are no new variants at this stage, but we are keeping a close watch,” Groome said.

She said global data showed that Omicron is the dominant variant globally, with 99% of cases linked to one of the two subvariants and “just a bit of Delta” still around.

On Wednesday, the National Department of Health published new draft regulations for the continued control of the pandemic for public comment. The regulations will be part of the National Health Act.

Highlights of the new draft regulations include:

The regulations further stipulate that all information used for contact tracing will be de-identified and personal information in these registers must be destroyed within six weeks of the National State of Disaster being lifted.

The mask mandate for indoor spaces and public transport remains, as do regulations for the sanitising of hands at the doors of business premises and shops.

The new regulations further require compulsory medical screening for people with elevated temperatures exiting or entering the country. People who present with a fever and test positive for the SARS-CoV-2 virus will have to apply for “self-quarantine” and if refused could be sent to state quarantine facilities.

Temperature screening for local flights will also be reintroduced, according to draft regulations.

Like interim regulations currently in place, the regulations make provision for the forced hospitalisation and testing of infected people refusing testing and treatment. DM/MC