Chilling and intriguing: Joy Watson’s debut novel, The Other Me 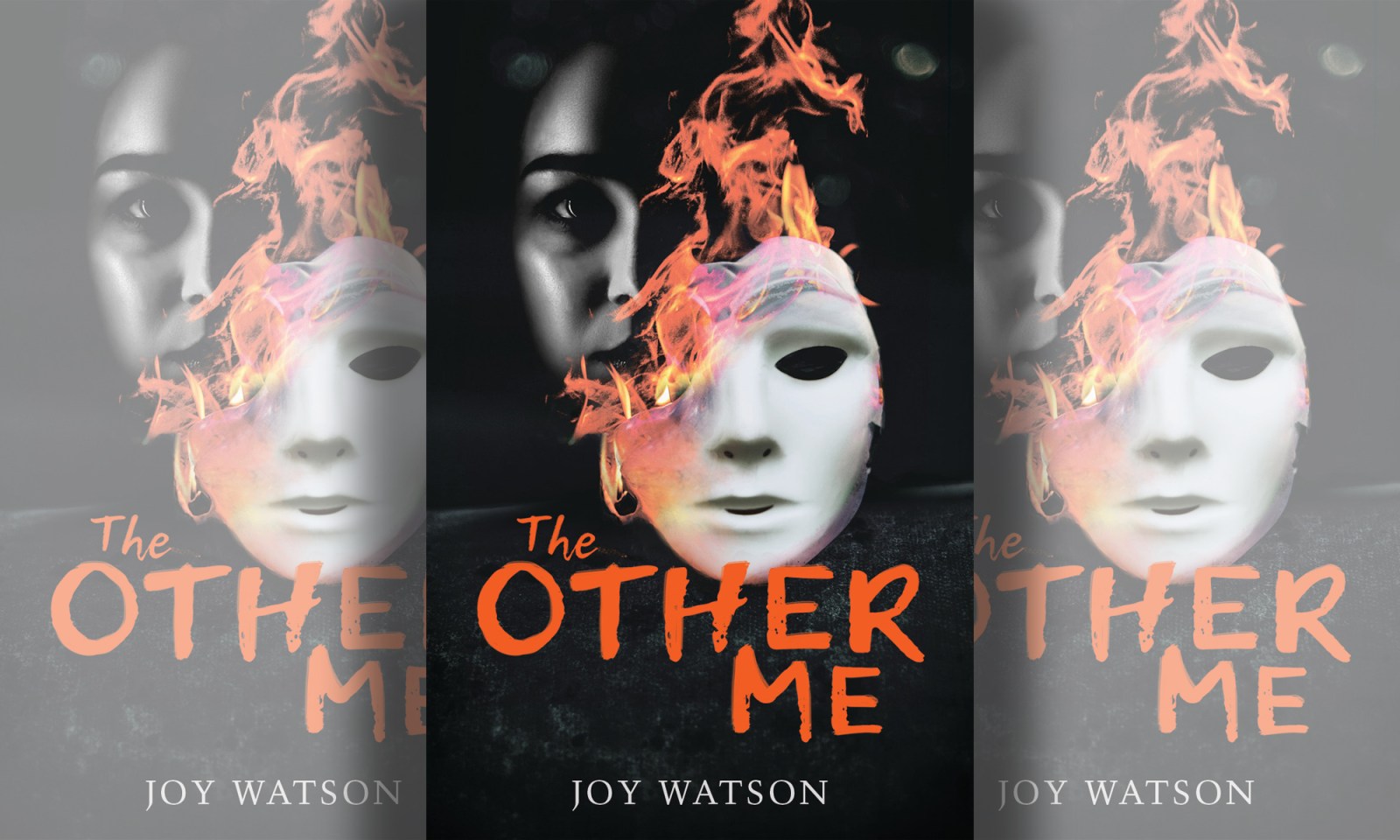 "The Other Me" by Joy Watson book cover. Image: Supplied

Who is Lolly, really? And who is the man who claims to love her? What happens when they drop their carefully constructed masks and allow their real selves to be seen? The moral ambiguities and shifting revelations of The Other Me create an ingenious page-turner that will draw you in and confound you at every turn.

‘Willing myself not to look away, I tried to make out her features and realised, with a jolt, that she looked exactly like me. Like me, but different. Something about how she held herself told me that this girl was as strong as steel. I knew instinctively that I should not look away. Then the Other Me smiled and said, ‘Don’t worry Lolly. I’ve got this.’

Chillingly intriguing, Joy Watson’s debut novel paints a portrait of a woman who will do anything to escape the damage of her past and refuses to accept that she can’t have it all, no matter what the price. Here is an extract.

Sedick got his way and Carnita moved into our flat at the beginning of February. From the minute she arrived on our doorstep with her suitcase, she was always trying to monopolise him. Needing his advice, wanting to talk to him. They would sit on the couch for hours ‘talking things through’. It felt as though I was the guest in our home. Sometimes they watched stupid TV shows until late at night. I would lie in bed, alone, the married woman whose husband was busy entertaining his sister. I remembered how he told me on our first date that Carnita was his number one priority and probably always would be. Not under my watch. There was no way on God’s earth that I was putting up with her. She couldn’t stay in the flat. But she had to be the one to make the decision to move out, with, of course, a little help from me.

On the day Carnita moved in, I cooked a crayfish curry for dinner. Precious soul that she was, Carnita was allergic to shellfish. Knowing that she was a sucker for old-fashioned dining rituals, I wanted to set the dining table with a white tablecloth, but decided not to. Sedick had chosen a tempered glass dining table for the flat, mounted on two triangular stilts also made from glass. He was insistent that we not use tablecloths. Instead, I lit the candles mounted on the wall behind the table, each set in a metal circle. Popping a bottle of champagne, I poured three glasses and handed Carnita’s to her on a little tray.

‘Is it non-alcoholic champagne?’ she said.

‘God no. What would be the point?’

‘I don’t drink any alcohol.’

That’s the thing about Carnita. She always does exactly as she’s told. No mind of her own. As if God cared, one little glass of bubbly was not going to end the world.

After taking the rice off the stove, I called to Sedick and Carnita that they should take their places at the table. It was hard getting them to hear me; they were so busy laughing at some stupid story about an aunt who had gone to the movies and watched a film wearing her sunglasses, thinking they were 3D glasses.

When they eventually sat down at the table, I put the curry down, saying, ‘Here we go, I hope you’re going to like it. I know crayfish curry is your favourite, Carnita.’

Sedick looked aghast, ‘Oh no, Lolly! Carnita is allergic to shellfish. I told you. Why didn’t you make mutton curry?’

‘Really?’ I said. ‘I don’t remember that. I’m so sorry Carnita. I wanted to make something special for your first night with us. Now I’ve gone and ruined it.’

Carnita eyed the curry, the disappointment on her face evident.

‘No, it’s totally okay. Please don’t worry about it, Lolly. Shellfish makes me break out in a rash. I can make myself a sandwich.’

I sat down, pulling my plate towards me, ‘Are you sure? There’s some cheese in the fridge.’

The smell of coriander and garlic was making me hungry. I spooned some curry onto my plate, added a roti and settled down to eat. The crayfish was soft in my mouth. Sedick was staring at me as if he had lost something in my face. I hummed along to the sound of Celine Dion playing in the background.

‘Don’t you think we should wait for our guest to finish making her sandwich?’ Sedick asked.

Breaking off a piece of roti and dipping it into the curry sauce, I said, ‘She’s not a guest. She lives here now.’

One of the disadvantages of having Carnita live with us was that Sedick was unable to have sex knowing that his baby sister was in the next room. We went from having sex two times a day to zero times a day. If you know anything about maths, you’ll know that this is a problem. So I crushed some Viagra into his dinner one night.

An hour later, we were watching TV when Sedick got up, yawned and said, ‘It’s late, Lolly. We should go to bed.’

This from the man who could stay up all night watching TV with Carnita.

But I did my bit, got up, picked up my novel, and said, ‘Yes, you’re right. Sleep tight, Carnita.’

The sex was wild. Sedick seemed to have forgotten that he was afraid of having his sister know that he was a human being. He groaned like a revving engine, not caring about how loud he was.

The next morning, he got up and left earlier than usual for work, too embarrassed to face Carnita. After he left, I lay in bed, pleased with the success of my plan. When I heard Carnita making breakfast, I got up to make myself a cup of coffee. Sashaying into the kitchen, I yawned, stretching out my arms.

Carnita looked up, took in the sight of my naked body and started fumbling around for a bowl in the kitchen cupboard. Her face was red. It was obvious that she couldn’t deal with nudity. She was pouring cornflakes into a bowl when I brushed past her to get to the espresso machine. She dropped the cereal box and bent to pick it up. In a frenzy, she scooped cornflakes into a bowl and poured some milk on it, her head down. Then she took the cereal to the dining table. I popped some bread into the toaster and hummed to myself while I waited. When the bread was ready, I went to join Carnita at the glass table, sitting across from her. We sat listening to Morning Talk: more attacks on foreign nationals in Alexandra. Carnita was spooning cereal into her mouth, examining the detail of every grain.

Looking at the clock on the wall, I said, ‘I didn’t hear my alarm go off this morning. We had such a late night.’

She picked up a newspaper and pretended to read.

I got up to pour myself another cup of coffee and went to stand next to her, pretending to read over her shoulder.

Her hand shook as she turned the page. Eventually, she gave up, tossing the newspaper aside. Her chair scraped against the tiles as she pushed it back.

I’ve never seen that girl leave anything so quickly. After she left, I took my coffee to the chaise lounge and stretched out my legs in front of me. Getting rid of Carnita was going to be easier than I had thought. DM/ ML

Joy Watson’s The Other Me will be available at all good bookstores across the country and retails at R340.