With ‘little to no’ help from the state, students who fled Ukraine broaden their desperate plea 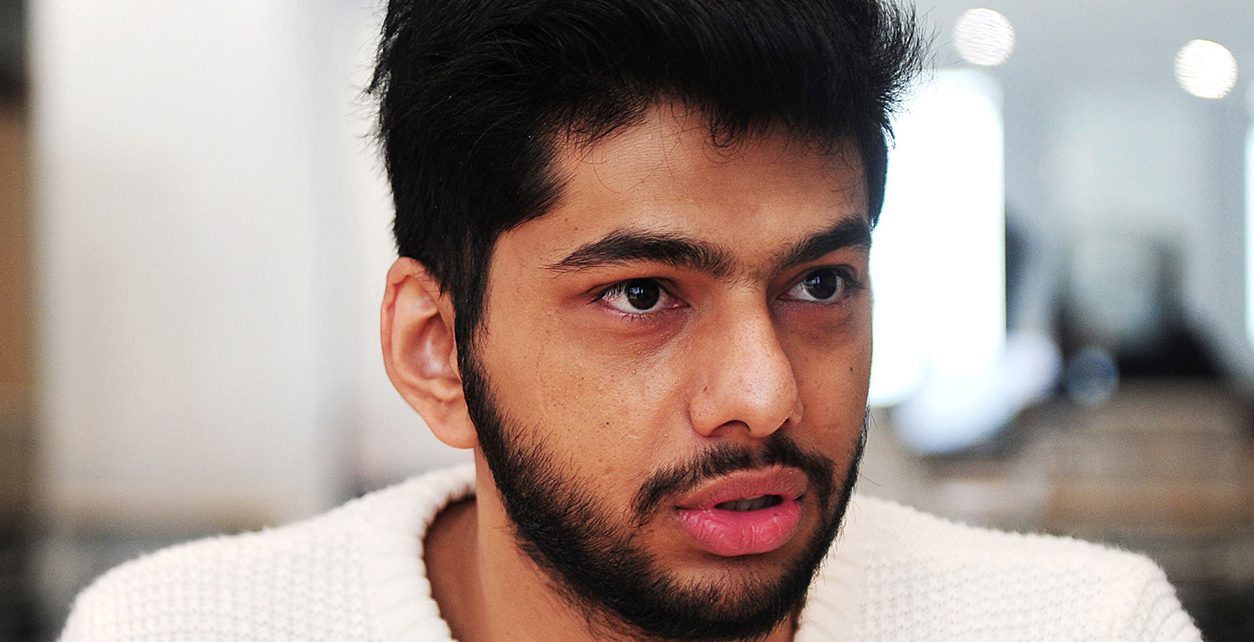 ‘Most of these students come from underprivileged backgrounds and cannot really afford to come back home without their degrees and no surety that they will ever graduate.’

Students who have been directly affected by Russia’s invasion of Ukraine have decided to turn their uncertainty and anguish into activism as they rally together to fight for safe passage home and the continued studies of fellow students from Ukraine.

Maverick Citizen spoke to Amir Yakub Patel, one of the medical students who were in Ukraine as Russia’s invasion brewed and ultimately erupted, changing the course of their young lives. The students say they have received very little to no help from the South African government, particularly the embassy in Ukraine, the Department of International Relations and the Department of Higher Education, and are now appealing to civil society and ordinary citizens for help.

Amir Yakub Patel, who turns 24 on 26 March, is a Limpopo native who moved to Johannesburg three years ago and graduated with a BSc in 2019, hoping to use his degree as a bridge to medicine. He says his passion for medicine came from the need to help people where he grew up who did not have access to enough doctors and hospitals.

He recounts how, at 17 years old, his uncle was shot in the leg but could not get the medical care he needed in their community in Venda and had to be taken to a hospital in Polokwane three hours away. By the time he got there his leg was so badly infected they had to amputate. If the hospital in Venda had had the capacity, he would still have his leg, he says.

After seeking placement for medicine in universities around the country he enrolled for a graduate programme in Ukraine and was placed at the Dnipro Medical Institute.

Patel says he managed to make it out of Ukraine four days before the invasion, but remains firmly involved in trying to evacuate students and bringing them home safely by starting a WhatsApp group for evacuees. “I was aware of 130,000 Russian troops surrounding the borders and all the South African government told students to do is stay put and have a bag ready if necessary. So, I felt I had to flee the country before anything happened and flight ticket prices were getting more and more expensive.”

He adds that with students starting to trickle back into the country now, the next thing is to ensure they are able to continue their studies. It is for this reason that he is part of the Save Our Studies (SOS) campaign, which includes Expats South Africa and the South African International Students Association (SAISA), fighting to bring awareness to their plight. Patel says other countries like India were able to evacuate between 20,000 and 30,000 students, but South Africa was unable to do so for its much smaller group of students.

The broader problem, according to Patel, is that South Africa does not have enough tertiary institutions that can accommodate medical students, particularly those who are freshly matriculated.

They say there are other students in more precarious situations, such as those who are just two months away from graduating and will be coming home to uncertainty after investing six years into their degrees which would have provided them with a more promising future. And, since some have exhausted their funds and are coming back to nothing, there is a need to raise money and try to secure bursaries or scholarships.

Patel says Wits University is willing to assist and has also offered students psychosocial help so they can debrief and process the traumatic ordeal. They hope more institutions will join the effort.

In a statement by SOS, Victoria Maheso, a SAISA representative, said: “Most of these students come from underprivileged backgrounds and cannot really afford to come back home without their degrees and no surety that they will ever graduate.” The statement calls on the Department of Higher Education, international and local universities, corporates and other relevant organisations to help secure their future since “many would like to return to South Africa, bringing their international knowledge and experience”.

Maverick Citizen contacted DIRCO spokesperson Clayson Monyela for comment, however he said education was not DIRCO’s jurisdiction and could therefore not comment. Department of Higher Education spokesperson Ishmael Mnisi responded to Maverick Citizen’s request for comment saying “Kindly contact the Universities South Africa,  which is a representative of all the Vice Chancellors in South Africa. They have been seized with discussions with relevant stakeholders on how to better assist these students. As a department we welcome and support these discussions and the work already been done by our institutions to assist the students.” DM/MC