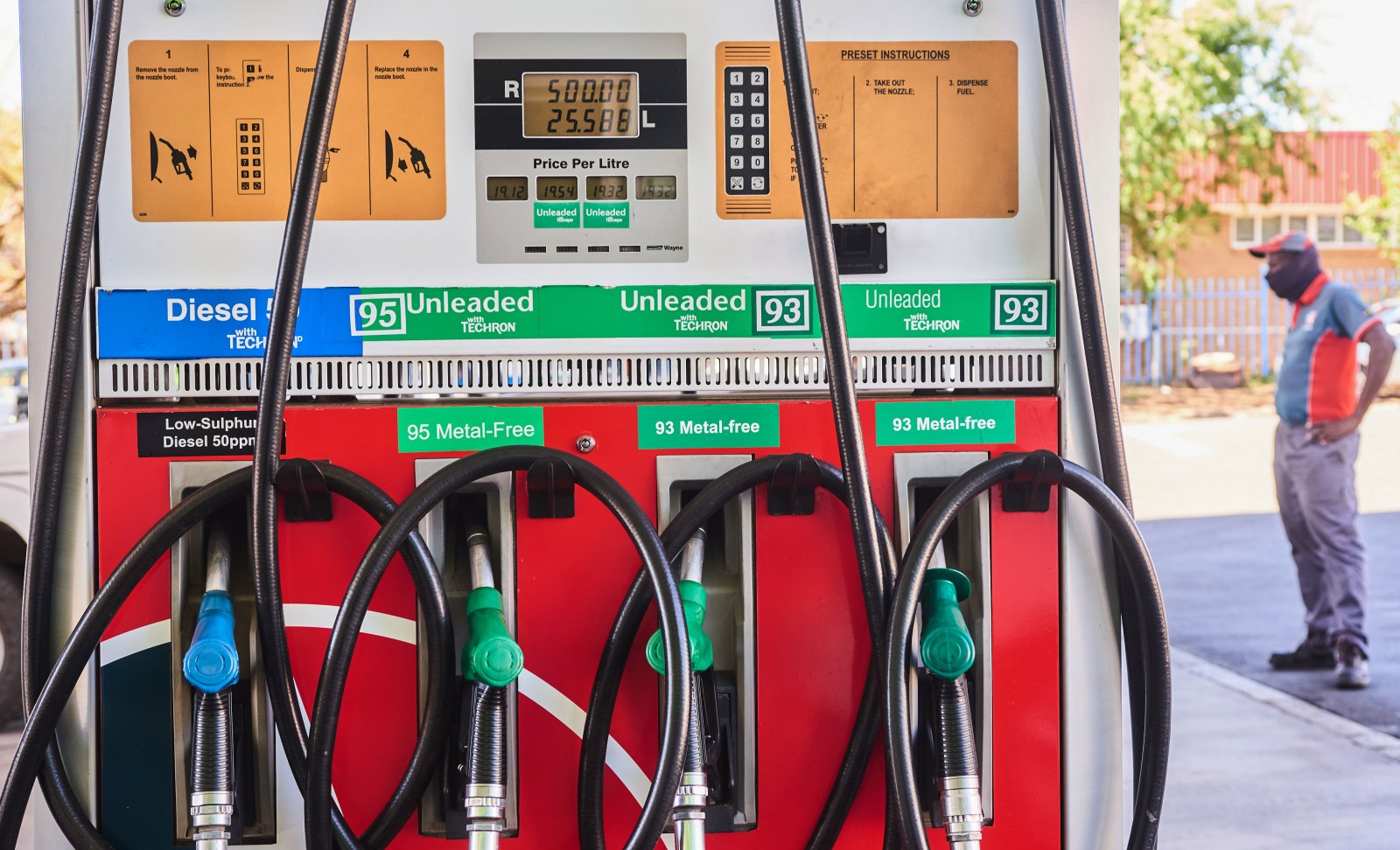 South Africa must do everything possible to start not only exploration, but also producing ‘our own oil’, Mineral Resources Deputy Director-General Tseliso Maqubela said while briefing MPs on Tuesday on the impact of higher crude oil prices following Russia’s invasion of Ukraine.

This call to “find our own oil” is steeped in politics. And it is enmeshed in Mineral Resources and Energy’s stalled push for mining and gas exploration as communities and environmental activists have successfully turned to the courts to assert their statutory and constitutional rights – from the rights to meaningful consultation and transparency to a healthy environment.

In mid-February 2022, the courts confirmed the interdict against seismic blasting on the Wild Coast, dismissing Mineral Resources’s bid, while as far back as September 2020 the Xolobeni community scored a win for accountability in the mining application regimen.

Instead, Russia’s invasion of Ukraine was leveraged in an apparent move to restage the department’s push for oil, gas and other mining adventures.

“We need to do everything possible to have exploration take place. Producing our own oil, nothing else will help… We must find our own oil,” said Maqubela, adding later: “We need to be serious as a country about the level of self-reliance and investments overall in the energy systems.”

The overall departmental argument seemed to go like this:

South Africa was caught up in a “global conflict”, as it was no longer just Russia, Ukraine, but also Nato, the US and others. Rising crude oil costs were one of the unintended consequences “when you ban Russia, or 7% of the crude oil from the international market”. Developing countries would be hardest hit not only by rising prices of crude oil – these will drive up anything from petrol to food prices – but also erratic and pricier supply lines as the Global North would redirect resources for itself.

To avoid all this South Africa had to find and produce its own oil – and ensure the players in the oil sector also move to refine product. Any product, by the sounds of it.

“If you are a major player you should invest in refineries… You have to refine something. Maybe biofuels,” said Maqubela. “You can’t be a major marketing player and you are not producing something.”

South Africa does not directly import any crude oil, or refined product, from Russia.

But back to globally rising crude oil prices following Russia’s invasion of Ukraine, and the impact on the price of South Africa’s petrol, food and other goods, alongside upward inflation. All this is a threat to efforts to boost stalling domestic growth in an economy that the World Bank, again, described as the world’s most unequal.

Anyone hoping for relief through an at least temporary scrapping of fuel taxes (Budget 2022 did not increase the fuel and Road Accident Fund taxes) will be disappointed.

While New Zealand was considering removing some taxes for a few months, according to the mineral resources deputy DG: “We think there is a better way of approaching this… We think supporting public transport (like taxis) would work better.”

Ukraine and Russia are among the world’s biggest exporters of wheat, much of it to the Global South.

While Mineral Resources is looking at “increases in excess of R2 a litre (petrol), National Treasury told MPs consumers could “pay anything between R1 to R3 more per litre petrol”.

According to Maqubela: “People will have to juggle now because expendable income will be reduced and this will have an impact on economic growth.”

The department’s mitigation right now included calling for people to work from home and if they have to drive, to stick to lower speed limits such as 100km/h in a 120km/h zone.

“If the situation deteriorates, we may have to restrict, for example, 50 litres (of petrol) per visit (to the petrol station). We are not there, but we are already looking at this.”

MPs were told crude oil and other supplies for March and April are okay, but the situation was less clear beyond that timeframe.

In his closing remarks, the minister came out firmly linking the import of crude oil to refining, but also raised the spectre of the negative impact should companies leave South Africa for its neighbours if it stopped exploring for gas and oil.

“Refining is important until we discover our own deposits,” according to Mantashe in the strongest signal yet that exploration and drilling for oil and gas will continue. DM