Countdown to the Open Book Festival: A learning powerhouse that adds colour to our cognitive deficits 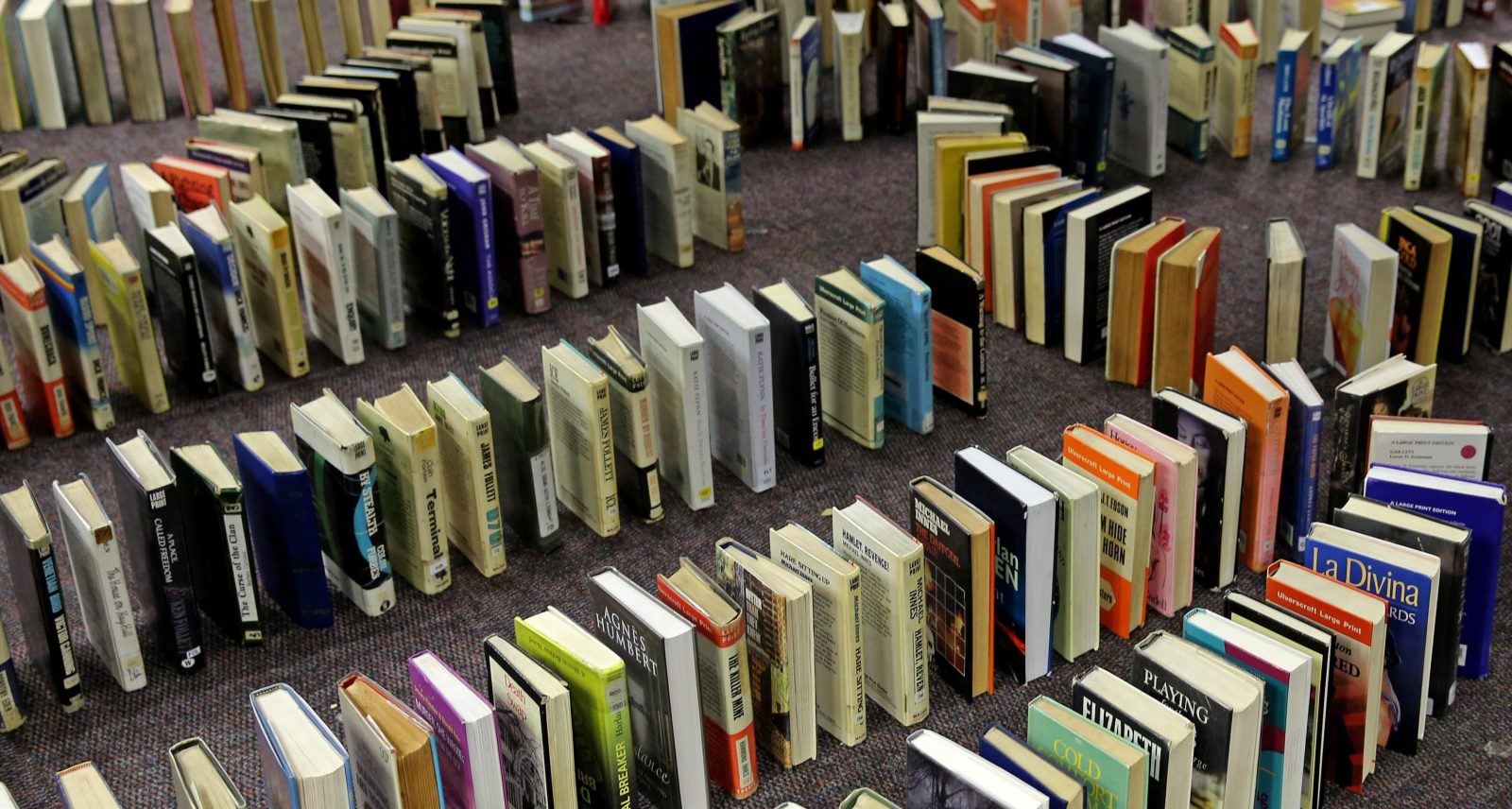 A general view of a book domino on August 27, 2013 in Cape Town, South Africa. (Photo by Gallo Images / Nardus Engelbrecht)

The smell of paper, a throng of people in discussion over a glass of wine, taking a break at the coffee bar between sessions, long lines of people queuing for events ... The Open Book Festival and its delights are back.

A comic market with stalls of comics, an explosion of colour … and the cherry on the proverbial cake: long trestle tables filled with books, some international but mostly the fruits of Mzansi’s many talented authors.

The Open Book Festival (OBF) in Cape Town, hosted by The Book Lounge, is one of three events identified by the government as being a provincial flagship event.

Before the onset of Covid-19, the OBF, which used to take place over a week in September at the Fugard Theatre (which has since closed down due to loss of income during lockdown) and the District Six Homecoming Centre, was a literary highlight in Cape Town. It was a pulse point of the eastern part of the city, generating revenue for restaurants and coffee shops in the surrounding areas. The last in-person event took place in 2019. It hosted 150 events and sold an estimated 10,000 tickets, bringing in 15 authors from abroad.

The thing that made the OBF special was that it was much more than just a book festival – it was a learning powerhouse that added colour to our cognitive deficits.

Festival coordinator Vasti Calitz explains: “While the festival has a literary focus and tries to promote authors by introducing them to new readers, it also creates a space for conversations to happen that aren’t necessarily happening elsewhere.

“In 2019, the festival coincided with the march against gender-based violence (GBV) to Parliament. We talked about whether or not we should go ahead with the festival, or whether we should instead free up people so that they could participate in the march. In the end, we opted to proceed and it was such a good thing because the festival became a space to continue the conversations that needed to happen.

The Covid lockdown meant the OBF could not take place in 2020 and 2021. The focus, instead, was to promote conversations about books on an OBF podcast series. Engaging via podcast had its highlights, such as the fact that it was inexpensive and international authors and listeners were easily able to participate. However, as with many things associated with the pandemic, there were significant losses, including the concomitant increase in the sale of books that an in-person festival generates.

Calitz says, “It was devastating. We lost the ability to gather in big groups, to fly in international authors, and we also lost funding. People did engage, but engagement looks different when it’s a podcast.”

The OBF is ready for a comeback in 2022. A scaled-down version of the event will take place at Bertha House in Mowbray, Cape Town, on 26 and 27 March. A decision was taken to focus only on local authors, given that international authors struggle less to get exposure.

The programme features 11 events over the two days and there are three workshops in the build-up.

The first day includes discussions about access to land, surviving grief, imagining the landscape of the future on that of the past, everyday acts of courage and resistance against patriarchy and the politics of memory – what people choose to remember and why. Of note is the launch of an open-source anthology featuring music, artwork and readings by young South Africans.

Panel discussions on the second day cover subjects like the effect of capitalism on creativity and mental health, exploring the notion of “queering family”, the roles women have to play in order to survive, authors on their writing processes and surviving the pandemic through poetry.

Due to lockdown regulations, each panel can only have 50 audience members and bookings can be made online via webtickets.

The pandemic has brought with it much loss, but, slowly, people are beginning to reclaim parts of their lives that gave them meaning.

If you’re keen to fire up your neurons and get them sparking, get a ticket to the OBF. In between the vertigo of stimulating discussions, you can grab a bite to eat at the café downstairs and lovingly stroke the books on sale.

The partnership with Bertha House is an exciting development for both the venue and the festival. Bertha House connects activists to space and resources and the hope is that the festival will strengthen the networks required to make that possible. DM/ML