There’s a long way to go, but Special Tribunal is a g...

Ramaphosa: There’s a long way to go, but Special Tribunal is a game changer in fight against corruption 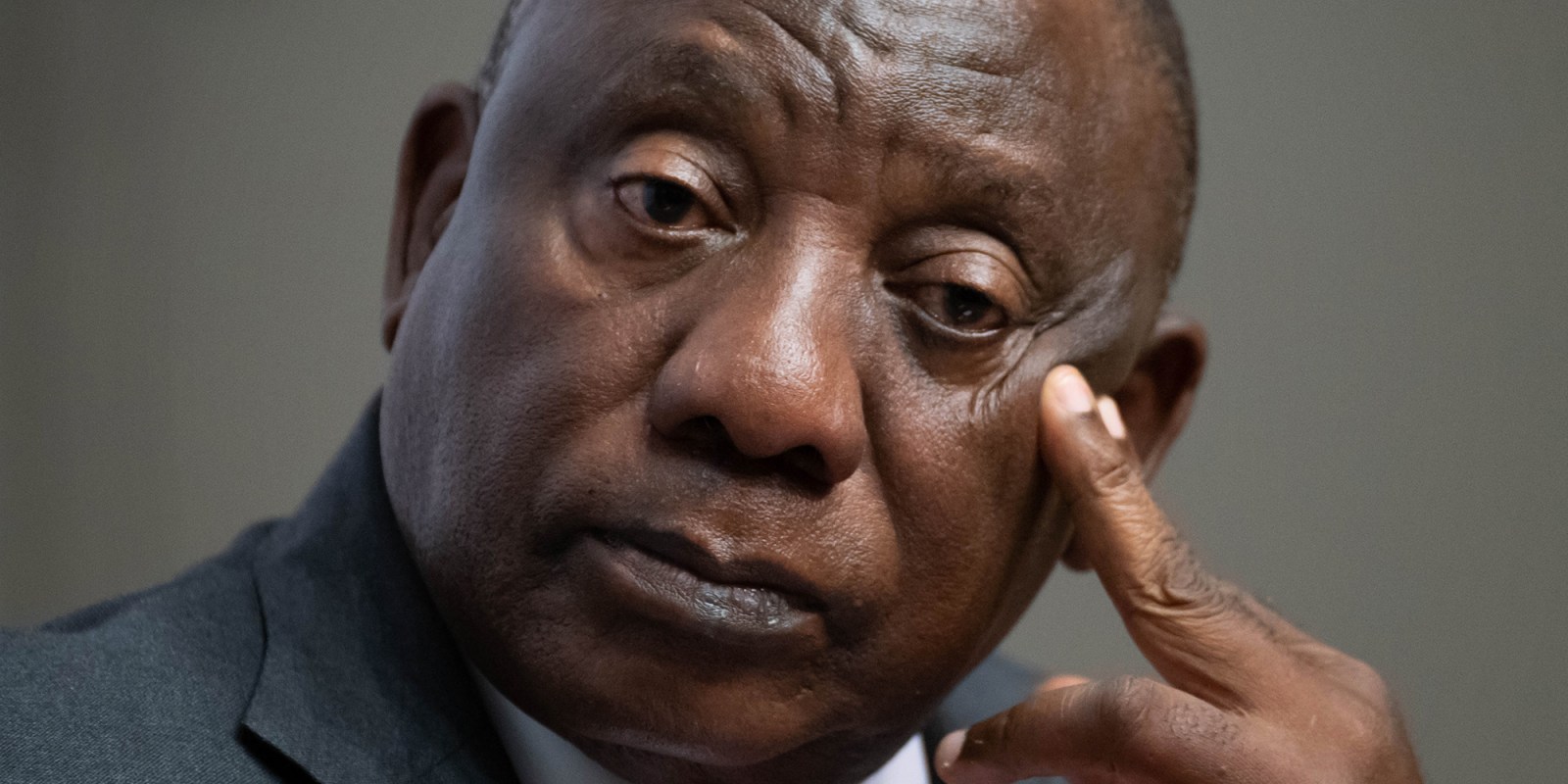 President Cyril Ramaphosa addresses the media after responding to the State of the Nation Debate in Cape Town on 16 February 2022. (Photo: Gallo Images / Jeffrey Abrahams)

The Special Tribunal of the Special Investigating Unit has shown we are turning the tide against corruption and State Capture, and unravelling the vast webs of patronage.

During the Presidential Imbizo in Mahikeng over the past weekend, several citizens raised concerns about the pace of the fight against corruption. They told me what I have heard in many other communities across the country: that the perpetrators of such acts are known, not least because they flaunt the proceeds of their crimes.

But the arm of the law is long. Those who have stolen from the state may believe they have gotten away with it. But their deeds will eventually catch up with them, whoever they are, and whatever position they may hold. They will learn that crime does not pay.

In this regard, one of our most effective weapons in the fight against corruption and State Capture is the Special Tribunal of the Special Investigating Unit (SIU), which I established in 2019. It adjudicates on matters that the SIU institutes for civil litigation after it has concluded its investigations. The Special Tribunal was set up to speed up litigation. This approach has made it possible for public funds and state assets lost to corrupt acts to be recovered faster, avoiding delays in the high courts, where the SIU has to wait its turn together with other litigants. The SIU can request preservation orders and the freezing of assets to prevent further losses to the state. This is important when considering that perpetrators who are under suspicion often go to great lengths to move around, hide or dispose of proceeds of corruption.

There can be no doubt the Special Tribunal has been a game changer. Since its establishment, the Tribunal has recovered about R8.6-billion from unlawful contracts. For any fight against corruption to be deemed effective, it is not sufficient that perpetrators are prosecuted. The proceeds of their crimes must be recovered. This money belongs to citizens and should be used to meet their needs. Last week, the Special Tribunal ordered two construction companies to return the profits they earned from R40-million in contracts to erect the Beit Bridge border fence. This followed an investigation by the SIU that uncovered a number of irregularities, including a pre-payment to the companies by the Department of Public Works and Infrastructure.

Over the past few weeks alone, the Tribunal has reviewed and set aside more than R100-million worth of irregular and unlawful contracts arising from Covid-related procurement. It has also been successful in getting back money from senior executives in state-owned enterprises who conducted irregular business activities. For example, in 2021 a former Transnet executive was ordered to pay R26-million he received as a shareholder of a firm of consulting engineers contracted to Transnet while he was a full-time employee. The SIU has in a number of cases approached the Tribunal to delay the payment of pension benefits, pending the outcome of its investigations, to public servants implicated in financial irregularities or fruitless and wasteful expenditure.

The cases before the Tribunal show that much work still needs to be done to strengthen governance and management across all arms of the state. They point to serious lapses on the part of accounting officers and failures to adhere to laws and regulations governing procurement. I have said before that winning the war on corruption will be difficult, and that it will take time to unravel the vast webs of patronage that had become entrenched. I have also maintained that we must fight private sector corruption with equal vigour, because for every public sector employee willing to be bribed, there is a business person willing to pay a bribe. These corrupt relationships have eroded the capacity of the state to deliver on its mandate. They have set back the state’s efforts to provide decent healthcare, to deliver clean water, and to ensure a consistent supply of power to communities and businesses.

But, as the Special Tribunal has demonstrated, we are steadily turning the tide. Not only are perpetrators being arrested and taken to court; they are also having to forfeit the proceeds of their crimes. There is still a long way to go, and there is a huge amount of stolen public funds that still need to be recovered. But the SIU and the Special Tribunal have made a good start, and I am confident of many more successes in the months and years ahead. DM