The big analogue TV switch-off is over-hasty and will b... 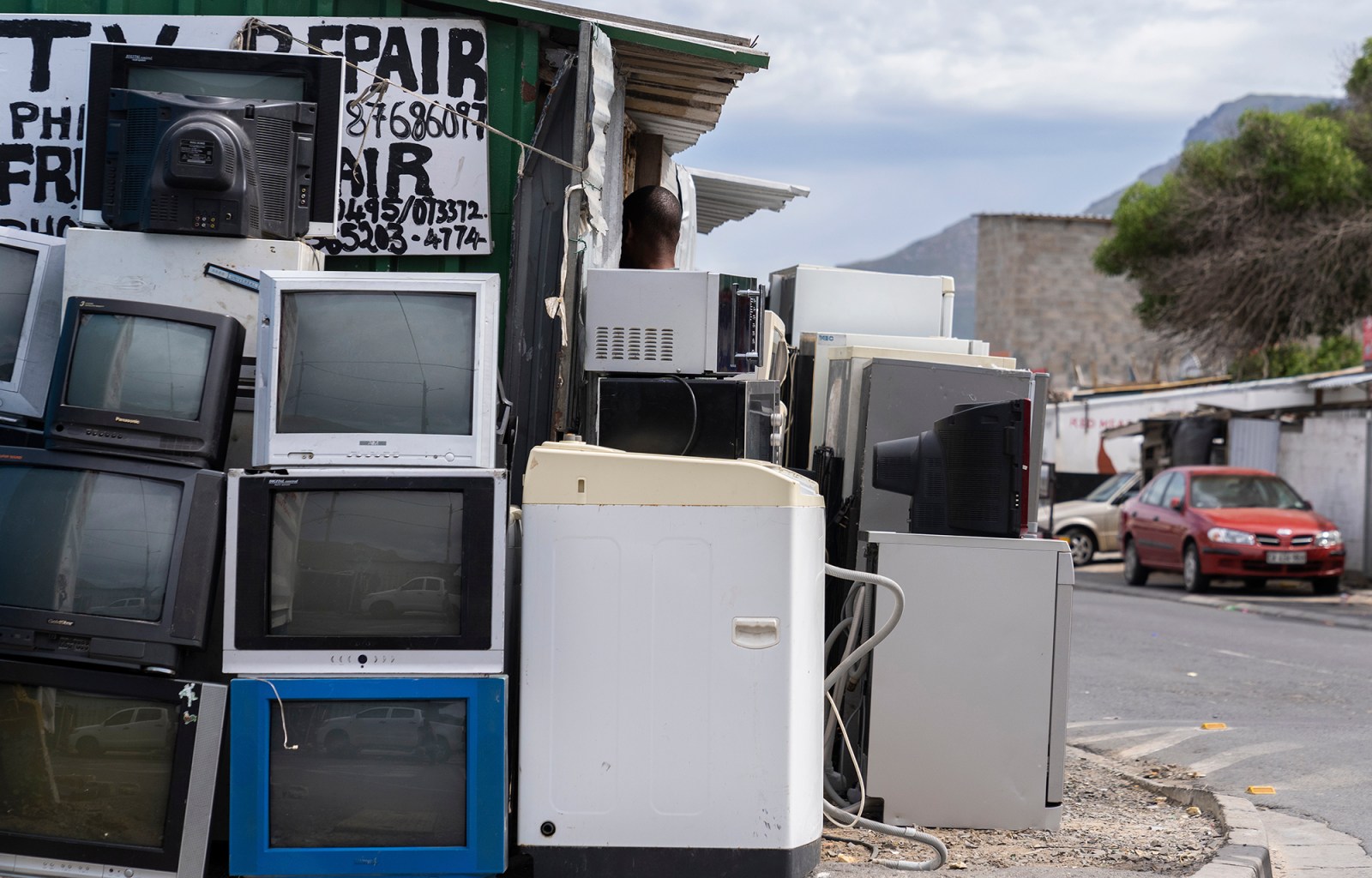 South Africa’s long-delayed migration to digital communications technology is due to be completed on 31 March — but the country is simply not ready for it, say media interest groups who have gone to court to stop the process.

On 31 March, Minister of Communications and Digital Technologies Khumbudzo Ntshaveni is due to terminate South Africa’s analogue technology, as part of the digital migration process initiated more than a decade ago. But the big switch-off is subject to an urgent court case, in which Media Monitoring Africa and SOS Support Public Broadcasting Coalition are seeking to intervene.

The country has waited for far too long for the migration to digital, so we welcome the urgency of the Department of Communications and Digital Technologies (DCTC) – but not at the expense of the poor and the free-to-air broadcasting sector, especially when it doesn’t need to be this way.

This is why Media Monitoring Africa and SOS have sought to intervene in the court case lodged by e.tv, South Africa’s only commercial FTA television channel.

The court applicants are challenging the minister’s decision to complete the digital migration process before a sufficient number of viewers are able to access digital television. They argue that it is irrational, tramples on the constitutional rights of broadcasters and the South African public, and that it was not based on a proper process of consultation with all relevant stakeholders.

Given that the matter will not only adversely affect broadcasters but the South African public as well, it is in all our interests to ensure that the digital migration process is conducted in a lawful, substantively and procedurally fair manner, and that the minister remains faithful to her constitutional obligations and her own public promises.

The minister asserts that much has been done by her department, through public awareness campaigns on TV and radio, pronouncements by her predecessors over the years, and other efforts to make sure that poor South Africans register for the free replacement set-top boxes and are ready for the analogue switch off.

Yet two weeks before the switch off happens, 36% of South Africans, those who cannot afford pay TV or an Openview decoder, will lose access to terrestrial FTA services and be entirely without television.

FTA television services play an important role in providing information to the populace through their free distribution basis. They are able to provide even the most indigent with access to television broadcasts, which are a key source of news, education, sport and entertainment. Expediting the migration process by insisting on a 31 March switch-off date will deny 36% of South Africans (most of them indigent) these services, which are key to fully enjoying life as a citizen in the country.

In effect, we are saying that, yes, the process must move ahead, however it ought to do so with proper supporting public awareness campaigns that are far-reaching, even to the most remote areas, and a swift provisioning of set-top boxes to all the households – not the trickle rate we have seen over the last seven years.

That the 36% are the most marginalised and have the least access should be of particular concern to our government. Again, going on government’s own figures, they have had around 1.3 million registered households but have only installed around 500,000 set-top boxes. Why is this? Sentech, in a presentation to parliament, revealed that a plan to install about 480,000 is currently only at 48,000 – so, the government is missing its own targets.

Even if we can somehow square the circle of a blackout for 36% of the population, there is another group facing catastrophic consequences – the FTA broadcasters.

Despite it being a public broadcaster, 78% of the SABC’s revenue comes from advertising. The corporation does get some revenue from TV licence fees and from government, but this makes up only 20% of its income.

According to the BRC, the primary way the SABC and e.tv make money is based on their audience make-up and share as determined, as advertisers rely on research figures to make advertising purchasing decisions. If advertisers are looking at mid to low living standards measurements (LSMs) – for example large brands such as Shoprite, Pick n Pay, Unilever, MTN etc – then there will be no television services on which to purchase advertising.

The BRC anticipates that this advertising will stop immediately.

We are of the view there is no realistic possibility of rolling out sufficient set-top boxes to 1.3 million households before 31 March.

The situation is further complicated by a global chip shortage due to the Covid-19 pandemic — directly affecting set-top box and decoder manufacturing. Major retail franchises such as Game and Makro currently have no DTT set-top boxes for sale. This means the devices are not available to the millions more analogue television viewers who do not qualify for subsidised set-top boxes from the South African Post Office.

It is important to reiterate that this is not to say the digital migration process is not important, necessary, or even urgent. On the contrary, we look forward to realising the completion of the process. However, we believe the process must take into consideration the many factors raised by a myriad stakeholders who will be negatively affected. Global best practice is to switch off terrestrial television signals only when 95% of the population has already migrated to digital television. We are nowhere close to that. DM