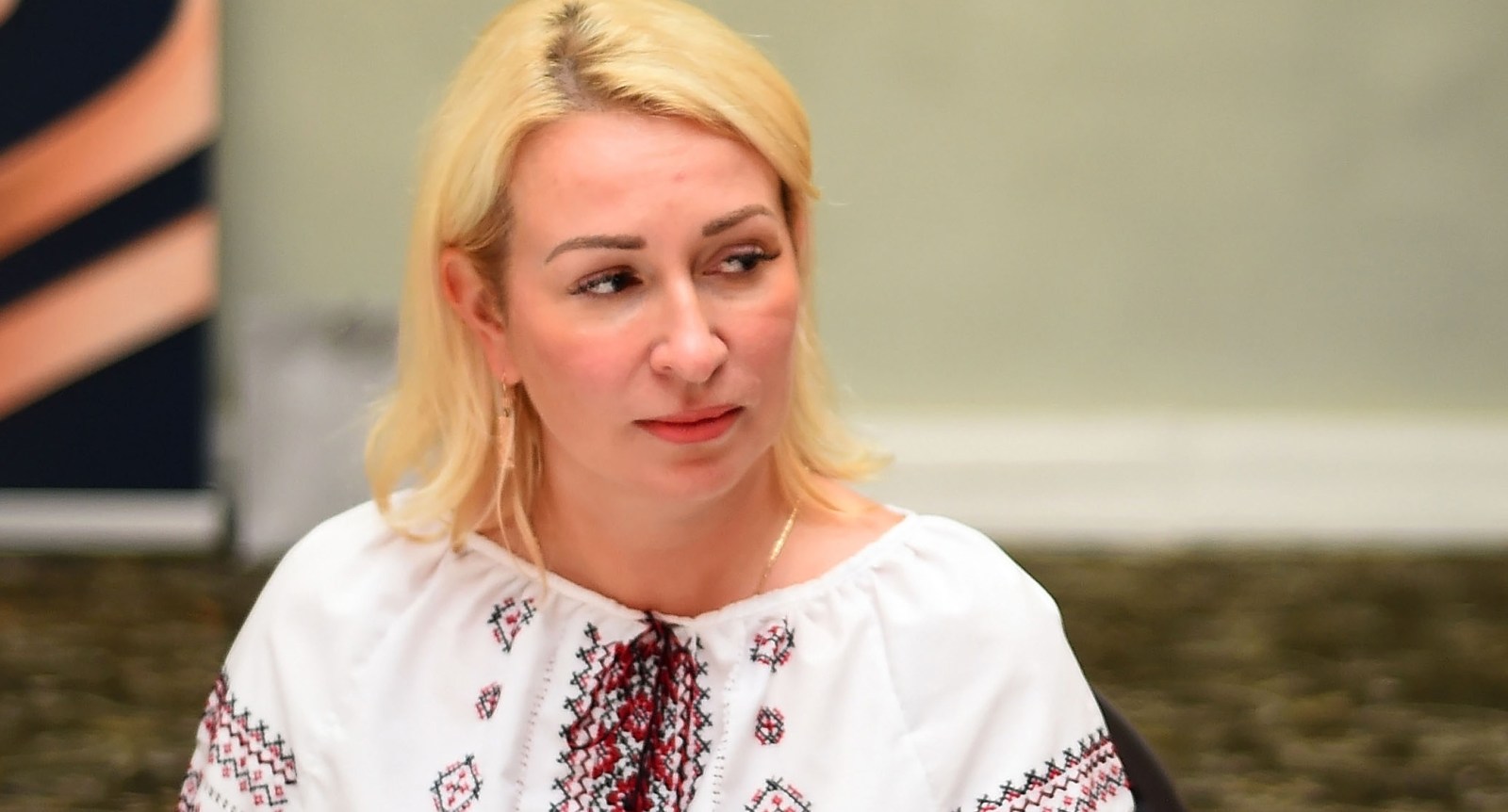 Hundreds of South Africans and others in the southern African region are eager to join the Ukrainian foreign legion that the country’s President, Volodymyr Zelensky, is establishing for volunteers who wish to help Ukraine fight the Russian invaders.

Ukraine’s ambassador to South Africa, Liubov Abravitova, told the Cape Town Press Club on Friday that anyone who wanted to join Ukraine’s fight against Russia was welcome. She added that Ukraine President Volodymyr Zelensky’s idea was not new as France already had a foreign legion.

The ambassador said her embassy in Pretoria, and she personally, had received “hundreds” of requests from would-be fighters.

“Of course, first of all, I say, ‘You can help by volunteering with humanitarian work, you can help with finance.’ But they say, ‘We want to fight.’ ”

However, she had to tell these would-be volunteers to be patient while she awaited a legal opinion from the Department of International Relations and Cooperation on the legality of this recruitment.

She is also seeking the opinions of the nine other states in southern Africa to which the Ukraine embassy in Pretoria is accredited, as each country had regulations on such recruitment. She said they had received requests from people from across the region, including Madagascar, Mauritius, Zimbabwe, Namibia, Zambia and Botswana.

Abravitova was responding to a question from a journalist who said the Russian embassy in Pretoria was saying that Ukraine was recruiting “mercenaries” to fight in Ukraine. She said she doubted that Ukraine would be able to afford to pay volunteers to its foreign legion.

She noted that the website of Ukraine’s foreign ministry had listed the countries where volunteers could join the foreign legion from different countries. South Africa and the other southern African countries where she represented Ukraine were not on that list yet, pending her receipt of the legal opinions.

South Africa’s legal position on the recruitment of locals to fight in foreign wars is not very clear. In 1998, the Regulation of Foreign Military Assistance Act was passed to “regulate the rendering of foreign military assistance” by South Africans. It was immediately dubbed the “mercenary bill” as it was clearly aimed at the many former members of the military of the apartheid era who were hiring themselves out, mainly to other African governments, to help them fight their rebel enemies.

But the Mbeki administration deemed the law to be inadequate and so in 2006 Parliament passed the stronger Prohibition of Mercenary Activities and Regulation of Certain Activities in Country of Armed Conflict Act, which went further in prohibiting South Africans from even doing humanitarian work in foreign conflicts. But the 2006 act was apparently never gazetted because of doubts about its workability and so it seems that it never came into force.

And though the 1998 act ostensibly does remain on the statutes, it has never been effectively applied.

In her address to the Cape Town Press Club, which was attended by several Western diplomats to show their solidarity, Abravitova gave an emotional account of the suffering of her compatriots since Russia invaded the eastern Donbas region of Ukraine in 2014 — when it also annexed Crimea — and especially since Putin launched Russia’s invasion of the rest of Ukraine on February 24.

She also took some sideways swipes at South Africa’s widely criticised diplomatic position on the war, including its abstention from a United Nations General Assembly resolution condemning Russia’s aggression and President Cyril Ramaphosa’s statement that he had been approached by a third party to mediate between Russia and Ukraine.

“This is the ‘special military operation’ of Putin,” Abravitova said. “Our people, schools, kindergartens, hospitals, power stations, infrastructure, architectural and cultural places are under the intense shelling and shooting of the Russian armed forces.

“I hope this is what the Russian president explained to the President of South Africa who called him ‘to gain an understanding of the situation that was unfolding between Russia and Ukraine,’ ” Abravitova said, quoting from the statement which Ramaphosa tweeted about his call to Putin last Thursday.

“Children have died of dehydration because of the Russian invasion. Is that what you call the ‘unfolding situation’?

“Murders and crimes against humanity. Is that what the beacon of democracy on this continent calls conflict? Would this be the balanced approach of Madiba? Or maybe this is the new trend of mediation, when you engage with only the aggressor and terrorist state who is violating all possible norms of international behaviour? The Rainbow Nation united by the respect for human rights? During the month of human rights in South Africa?”

Abravitova made it clear that Ramaphosa had not approached either her or her government to propose South Africa as a mediator in the conflict. She had earlier told Daily Maverick that “it takes two to negotiate” and that both sides in the conflict would have to agree on a mediator.

She told the press club that Ukraine was ready to negotiate with Russia, but not while it was shelling and killing her people. To negotiate in such circumstances would be “intense torture”, she said.

She said the UN General Assembly vote condemning Russia’s aggression, calling for it to stop using force against Ukraine, demanding its withdrawal from the country and for it to rescind its recognition of the pro-Russian separatist regions of Donetsk and Luhansk in eastern Ukraine had been “a challenge for all nations to express their strong support for UN values.

“And yes, Russia challenged you South Africans and your main values,” she added, implying that Pretoria had not risen to that challenge.

The ambassador said she could not confirm media reports that Zelensky had said he was ready to abandon Ukraine’s bid for membership of Nato if that would bring peace. But she added that her personal view was that the desire for Nato membership was “embroidered” in Ukraine’s Constitution and so could not simply be abandoned without the proper “very democratic” procedure. DM