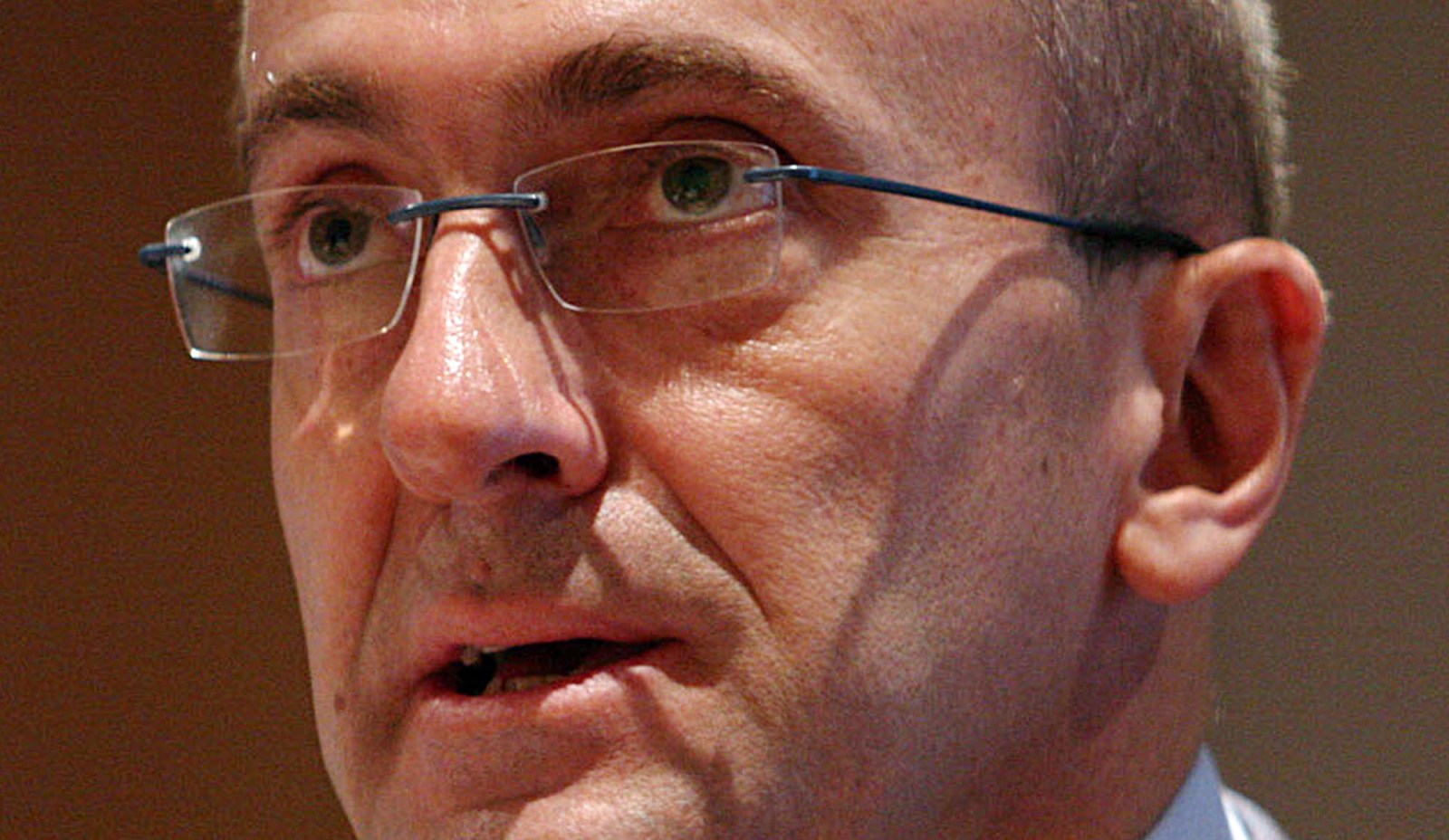 The senior Anglo American executive belonged ‘to an extraordinary generation of Anglo American leaders who played an instrumental role during SA’s transition to democracy during the late 1980s and early 1990s’.

As a long-time senior executive in what was for decades SA’s largest company, Anglo American, Spicer had a front-row seat in almost every gyration of SA’s complicated and turbulent recent history – in some cases, literally.

In a speech at the 80th anniversary of the South African Institute of International Affairs – a body he had joined as a graduate historian many years before – he said the most memorable occasion of his life was sitting in the front row of the Durban City Hall to hear former state president PW Botha deliver his infamous Rubicon speech.

Spicer had just joined Anglo as a special assistant in public affairs to the then chairman Gavin Relly. There is no doubt he was supportive of Relly joining a handful of other business people in one of the first meetings of business leaders with the ANC the following year.

Despite Botha decrying the meeting, it turned out to be pivotal, prising open a narrow avenue of hope that some kind of compromise resolution could be found and was followed by progressively more and larger “treks” to visit the then banned ANC in the following years.

Spicer’s role as a pragmatic, thoughtful, and elegiac representative of progressive business grew during the phase of negotiations to end apartheid, where he was one of a cohort of advisers and commentators from academia and business intensely interested and involved in the process.

At times, his role was simply to represent Anglo, but often it was much more hands-on, particularly in the process of encouraging the reluctant Inkatha leader Mangosuthu Buthelezi to take part in the election.

From there, Spicer played a similar role, advising and cajoling – often from leadership positions – both business and the ANC. He was, at certain points, the head of Business Leadership SA and the vice-president of Business Unity SA.

Significantly, when Anglo moved its primary listing to London, Spicer did not join that trek, drawn by a strong connection to South Africa and its political and business leaders, and his interest in African economics.

In their tribute to Spicer, Anglo CEO Mark Cutifani and the chair of its SA management board, Nolitha Fakude, said: “Michael belongs to an extraordinary generation of Anglo American leaders who played an instrumental role during SA’s transition to democracy during the late 1980s and early 1990s.”

They said he saw “business’s role in society far beyond the traditional and committed his career at Anglo American – spanning more than two decades – to working on a full span of social, economic, and political issues”.

Spicer worked closely with Bobby Godsell, who was head of industrial relations at Anglo and later became CEO of AngloGold. Godsell told Business Day that Spicer was a “resonant and reasoned voice of the hopes and aspirations for a new SA”.

A former head of Goldman Sachs, Colin Coleman, who worked with Spicer as part of the Consultative Business Movement (CBM), said Spicer was active in economic policy and negotiations, tough-minded, a centrist politically but unrelentingly constructive. Typically, Spicer’s involvement in the CBM with like-minded people led to the CBM establishing the National Economic Forum (NEF) which later transformed into Nedlac.

Ann Bernstein, the executive director at the Centre for Development and Enterprise, said: “Mike Spicer was a special South Africa, very deeply committed to this country and its future as an inclusive, prosperous and successful democracy.

“During his tenure as CEO of Business Leadership SA we worked closely together on a wide range of issues, including faster and more labour-intensive growth, tackling youth unemployment and most importantly on land reform. He will be deeply missed as a friend and a wise counsellor.”

In recent years, Spicer was a member of the board of Wesgro, a tourism and investment agency charged with developing the Western Cape economy.

Spicer was the lead independent director of human resources company Adcorp, which in a statement on Wednesday said that he “leaves behind him a proud legacy of principled and measured leadership. Mike will be sorely missed by his fellow directors, Adcorp management and all who knew him.”

Spicer’s last job at Anglo was to look after Anglo’s wine farm Vergelegen, which remains owned by the group today. He was once asked if Anglo would ever sell the historic farm. “Not over my dead body,” he said. “It’s the company’s most liquid asset”.

He is survived by his wife Irene and two children. DM/BM