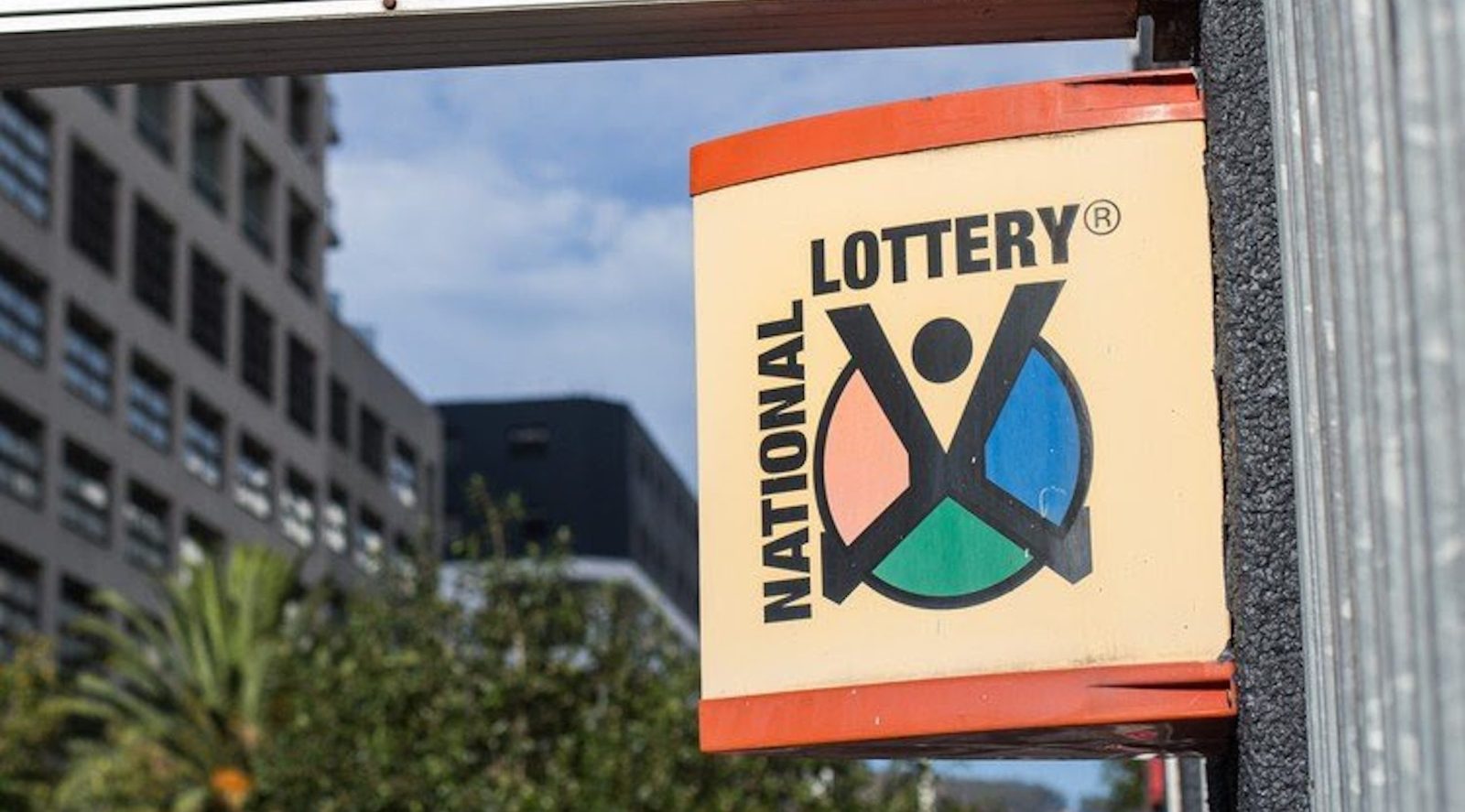 The Special Investigating Unit says new information relating to “matters under investigation” has delayed the completion of its report into corruption in the National Lotteries Commission. (Archive photo: Ashraf Hendricks)

Seven NLC employees named in the search and seizure warrant including the deputy provincial head.

On Thursday, the Special Investigation Unit (SIU) and the Hawks swooped on the provincial headquarters of the National Lotteries Commission in Kimberley and the home of the Commission’s Northern Cape deputy head and her live-in partner, who is the provincial legal officer.

Computers, hard drives, and documentation relating to grants issued between 2014 and 2020 were seized during the raid on the NLC’s offices and the private home of the two senior employees.

Seven NLC Northern Cape employees were named in the search and seizure warrant issued by a Kimberley court yesterday. They include Aobakwe Gaobuse, the deputy provincial head, her partner, Edmond Macatees, and NLC staffers Tebogo Malose, Tsepiso Moraka, Tsepiso Mokgwerane, Fikile Gomba, and someone identified only as “Gogontle”.

At Gaobuse and Macatees’s suburban home, the SIU and Hawks found a large number of official NLC documents.

GroundUp is aware that Gaobuse got a brand new Mercedes Benz DLC 300 in December. She previously worked at the NLC’s Pretoria office as a grants officer before being promoted and transferred to the Northern Cape.

The warrant also named 11 Northern Cape non-profit organisations that have received Lottery grants totalling in excess of R22-million. They include old age homes, daycare centres, and drug rehabilitation centres. Further non-profit organisations could be added to this list as the investigation proceeds, according to SIU spokesperson Kaizer Kganyago.

One of the grants under investigation was paid to Abrina, a non-profit that received R20-million between 2016/17 and 2018/19 for a drug rehabilitation centre in Kuruman. Over five years later, the construction of the centre is still not complete.

In an affidavit supporting the search and seizure application, SIU principal forensic lawyer Nelson Sodi Mathaba said their investigation began after they received a tip-off from two different whistleblowers who made allegations of fraud and corruption. These related to the issuing of grants for charity, arts and culture, and sports and recreation with the assistance of “certain NLC officials” working in the NLC Northern Cape offices, he said.

“According to the whistleblowers…certain officials of the NLC in Kimberley are engaged in corrupt activities in relation to the allocation of grant money to beneficiaries who were not entitled thereto,” Mathaba said.

These officials, he said, used “external people” as “runners” to “corruptly assist them (i.e. NLC officials) in identifying registered non-profit organisations within different communities in and around Kimberley”.

The runners then assisted these non-profit organisations to complete applications for grants, which were then submitted to the NLC, he said.

A senior official would then “ensure” that the application is approved, Mathaba said.

Once the grant was paid out, “the NLC official(s) will then demand 30% of the total grant funding to them”. This kickback would be shared with a syndicate of corrupt officials within the NLC, who would have assisted in the processing and approval of the non-profit organisations to secure the funding.

This is the second time the SIU has taken aim at funding for Northern Cape projects. Last month, the SIU seized a property and several vehicles after it obtained a preservation order relating to an NLC-funded athletics track in Kimberley, where millions of rands have gone missing. DM