Critical issues of party politics, instability and governance up the stakes in run-up to Nigeria’s 2023 elections 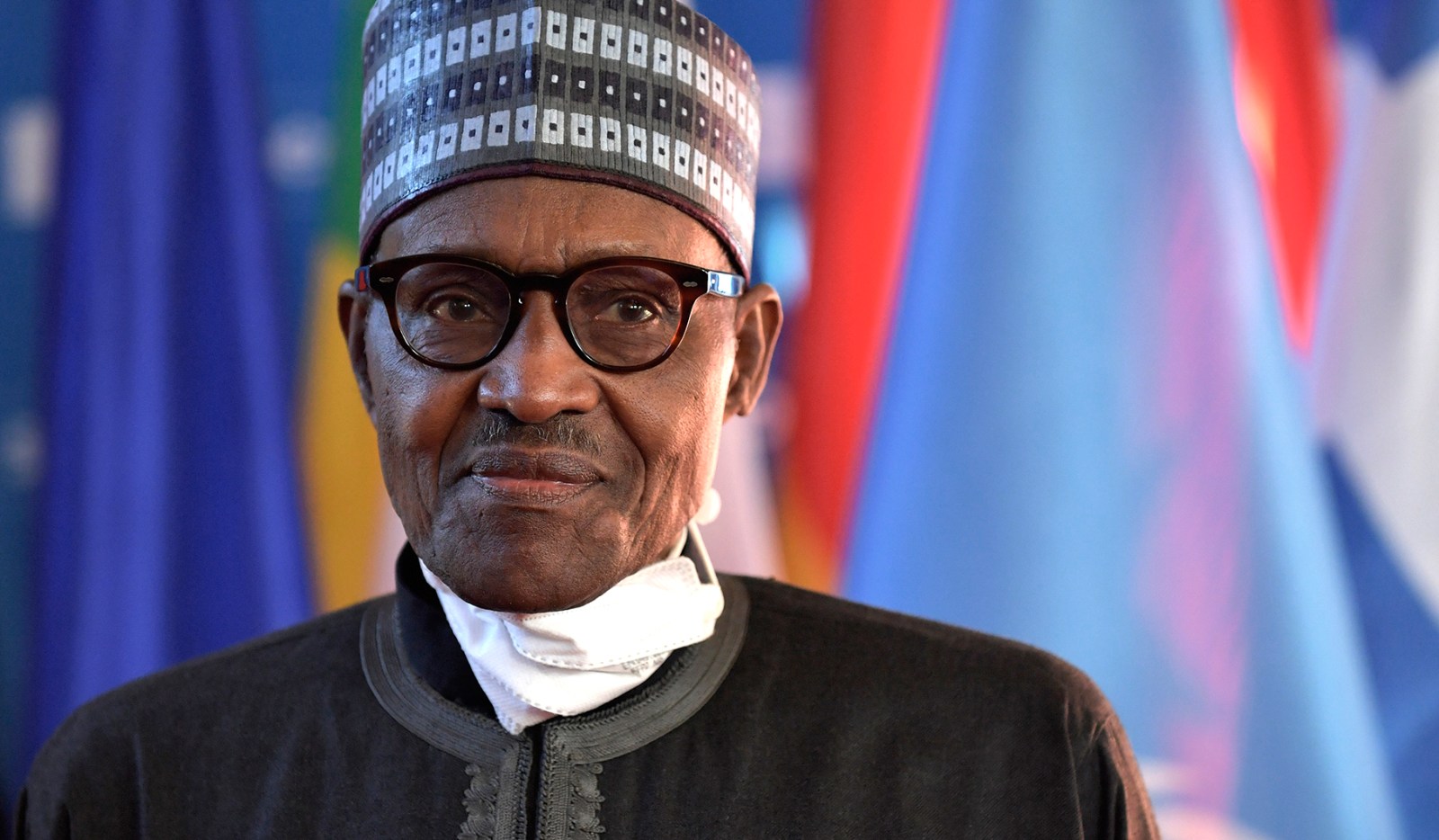 Nigeria's President Muhammadu Buhari, seen here at the 75th anniversary celebrations of the United Nations Educational, Scientific and Cultural Organization in Paris on 12 November 2021, has signed the amended Electoral Act into law ahead of Nigeria's federal and state elections on 25 February and 11 March 2023. (Photo: EPA-EFE / Julien de Rosa / Pool)

Poor electoral outcomes would hurt democratic transitions in a region suffering a spate of coups.

On 25 February, Nigeria’s President Muhammadu Buhari signed the Electoral Bill into law, paving the way for federal and state elections on 25 February and 11 March 2023. Political parties need to elect their flagship candidates by 3 June this year.

The elections take place against a backdrop of complex economic, political and security challenges. And the outcomes of the polls will have far-reaching implications not only for Nigeria but the whole region, which faces political instability in the wake of several recent West African coups.

Economically, fluctuations in oil prices and output, and the payment of oil subsidies, have led to a revenue crisis. The government has allocated around 90% of revenue to servicing debt while turning to further domestic and international borrowing to meet other public expenditures. This continuous borrowing raises concerns about Nigeria’s debt sustainability. High unemployment (35%) and high inflation (15.6%) are equally concerning, which mean Nigerians face the dual challenge of lower incomes and higher expenses.

Politically, various rifts have developed along the lines of the country’s federation. The very legitimacy of the Nigerian federal state remains highly contested. This is evident in the agitations for a Biafran state and an Oduduwa Republic. These calls have reportedly escalated into violent confrontations between the secessionists, security forces and ordinary citizens.

Since the 2019 elections, violence, criminality and other forms of insecurity have worsened in Nigeria. In the north, terrorism destroys lives and livelihoods, while banditry has become an even deadlier threat. Since the last polls, there have been more deaths from banditry than terrorism.

Crime is also widespread in much of the south, and kidnapping for ransom and armed robberies have surged countrywide. The military is overstretched, and the police need deep institutional reform.

For many Nigerians, the 2023 polls present an important opportunity for a change in trajectory. Most attention will be on the ruling party candidates, the All Progressives Congress (APC), and the prominent opposition People’s Democratic Party (PDP), given their dominance of the political space.

The amended Electoral Act permits parties to select frontrunners through direct, indirect and consensus procedures. The historically flawed nature of these processes raises little hope that quality leaders will be chosen. Patronage levels are high in the major parties, and the candidates who have declared their intentions have questionable political histories. Many are seen as the ‘usual suspects’ — career politicians who have been eyeing the presidency for several years and believe they deserve the position.

This is the narrative around the candidacy of Bola Ahmed Tinubu, a former Lagos State governor and leading APC presidential aspirant, who was instrumental in the party’s formation and success. However, there are questions about his health, political divisiveness, and allegations of corruption. There is also speculation about the potential candidacies of vice-president Yemi Osinbajo and transport minister Rotimi Amaechi.

Former vice-president Atiku Abubakar and former Senate president Bukola Saraki are among those who will be vying for the PDP’s presidential ticket. Their political records have also been questioned due to corruption allegations and their role in bringing the APC to power — even though they’re now the opposition.

Party politics, the high cost of election campaigns and zoning practices limit the kinds of candidates who can vie for positions. This could fuel voter apathy, which has been rising since the 2003 polls. In the past two electoral cycles, the average turnout was 35%, lower than most West African countries. This could be worsened by a sense of detachment among Nigerians, 70% of whom reported an interest in leaving the country in 2021, compared to 35% in 2019.

Regional political instability will also be a factor in the 2023 elections. The January coup in Burkina Faso sent ripples across Nigeria with speculation about whether the trend of government takeovers could reach the country. The military’s reasons for overthrowing the Burkinabe government — a failure to end the violent extremism that had claimed lives and properties — were all too familiar to Nigerians. Terrorism has killed over 7,500 people in six years and displaced over 1.6 million.

The speculations were significant enough to elicit comments from Chief of Defence Staff General Lucky Irabor. At an event in Abuja on 25 February, he reiterated that Nigeria’s military was not interested in carrying out a coup, implying that some politicians were trying to lure soldiers into undertaking one.

Governance challenges in Nigeria have undermined the security situation in the region. One example is the spillover of Boko Haram attacks into Chad, Cameroon and Niger, which turned the insurgency into a regional threat after 2013. Locals in Benin also suspect their proximity to Nigeria contributes to the rise of kidnapping for ransom.

Dismal electoral outcomes in Nigeria may further harm the prospects of democratic transitions in the region. And the country’s disproportionate economic size can also present a burden for regional economies.

Buhari’s signing of the amended Electoral Act comes after a failed attempt to install an APC faithful, Lauretta Onochie, as one of the commissioners on the Independent National Electoral Commission. Fortunately, provisions such as digital platforms for recording and transmitting votes provide some hope about the credibility and transparency of the elections.

The high stakes surrounding Nigeria’s 2023 elections need to be more explicitly recognised in the discourse around the polls. This could help shift the narrative from patronage to competence. A business-as-usual approach to primary and general elections may have severe consequences for the country and the region. DM

This article is published with support from the Government of the Netherlands.