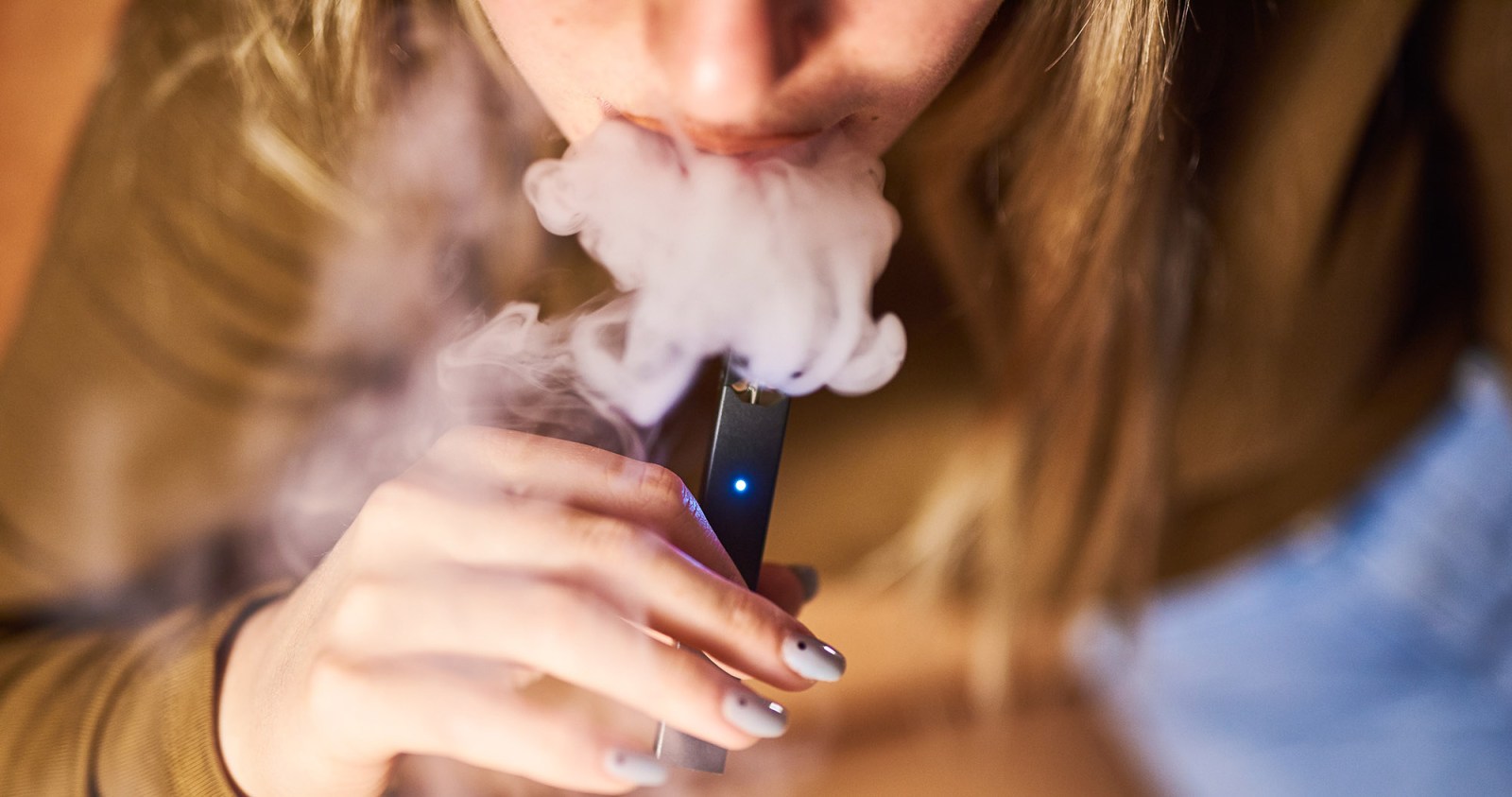 Neurobiologically, children are much more vulnerable to nicotine addiction than adults, and those who start using it at a young age have greater nicotine dependence than those who start later.

If a nation’s future depends on how well it attends to its children, child interests must be at the centre of policy decisions. This is even more true for a country that faces a youth bulge – in 2019 Stats SA reported that about 37% of the South African population is 19 years and younger.

Unfortunately, South Africa has lagged behind in protecting children from corporations like the tobacco and nicotine industries, which continue to aggressively promote harmful products to this sub-population. A tobacco industry CEO has confessed that “if cigarette companies are really not going to market to children, we will all be out of business in 25 years”. The government has an obligation to protect children, their health, wellbeing and freedom from nicotine addiction.

E-cigarettes are harmful. The long-term effects of use are still unknown, but it is clear that young people and children should not use them. A key concern is whether e-cigarette use, especially among young people, will lead to regular cigarette smoking later on.

Addiction is usually established in young people, most smokers start smoking before the age of 18, and in South Africa this is as early as nine years old. What usually starts as experimentation largely leads to addiction and the risk of becoming a lifelong smoker. Neurobiologically, children are much more vulnerable than adults to nicotine addiction, and those who start using nicotine at a young age have greater nicotine dependence than those who start later.

Stopping tobacco and nicotine use in children before they start should therefore occupy a central part of any public health strategy. If child initiation is significantly reduced, the tobacco and nicotine business will not be sustainable, and it’s no secret that taxes contribute greatly to this objective.

Policy decisions must factor in the youth bulge. If initiation is not curbed, a bigger problem might be created, and a surge in nicotine and tobacco use could be seen. Policies that incorporate a child lens are a necessary long-term investment in the country’s sustainability. The Constitution and the United Nations Convention on the Rights of the Child both concur that in any matter concerning children, the best interests of the child must be a primary consideration.

Failure to regulate e-cigarettes neglects the obligation to protect children. It is also a failure to preserve their free choice and freedoms from nicotine addiction, which is as addictive as drugs such as cocaine and heroin. Although the free choice narrative is often intertwined with freedoms, privacy and other rights to argue against regulation, there is a blurred line between nicotine addiction and free choice.

The regulations via the proposed taxes and the Tobacco Control Bill do not prohibit e-cigarette use, and adult users can still access and use e-cigarettes.

The full benefits and health harms for adult smokers are still contested, although the ideal long-term plan should be to leave smokers both tobacco- and nicotine-free. E-cigarettes are not endorsed as cessation aids by the World Health Organization, and South African e-cigarette companies do not officially categorise them as stop-smoking aids; they are registered as consumer products.

If registered as stop-smoking aids or tobacco substitutes, the Medicines Control Council classifies nicotine e-cigarettes as schedule 3 products to be sold only under a prescription. Dual use is an issue as well: according to a South African study more than 90% of e-cigarette users surveyed also smoked tobacco products, and dual use is more harmful than using only one of either product.

In the face of competing interests from multiple groups, child interests must remain a key concern. Taxation is an important step, but other urgently required measures include regulation of child-friendly flavours, and restrictions on e-cigarette advertising, promotion and sponsorship. These are some of the measures included in the Control of Tobacco Products and Electronic Delivery Systems Bill, and will significantly contribute to reducing initiation, use among young people and addiction to e-cigarettes.

Doing nothing is not a choice in this case – the regulations strike a delicate balance, limiting youth initiation and still allowing adult access. DM

Dr Sharon Nyatsanza is Deputy Director of the National Council Against Smoking.