Few winners and many losers in the war-torn commodity p...

The winners and losers in the war-torn commodity price turmoil 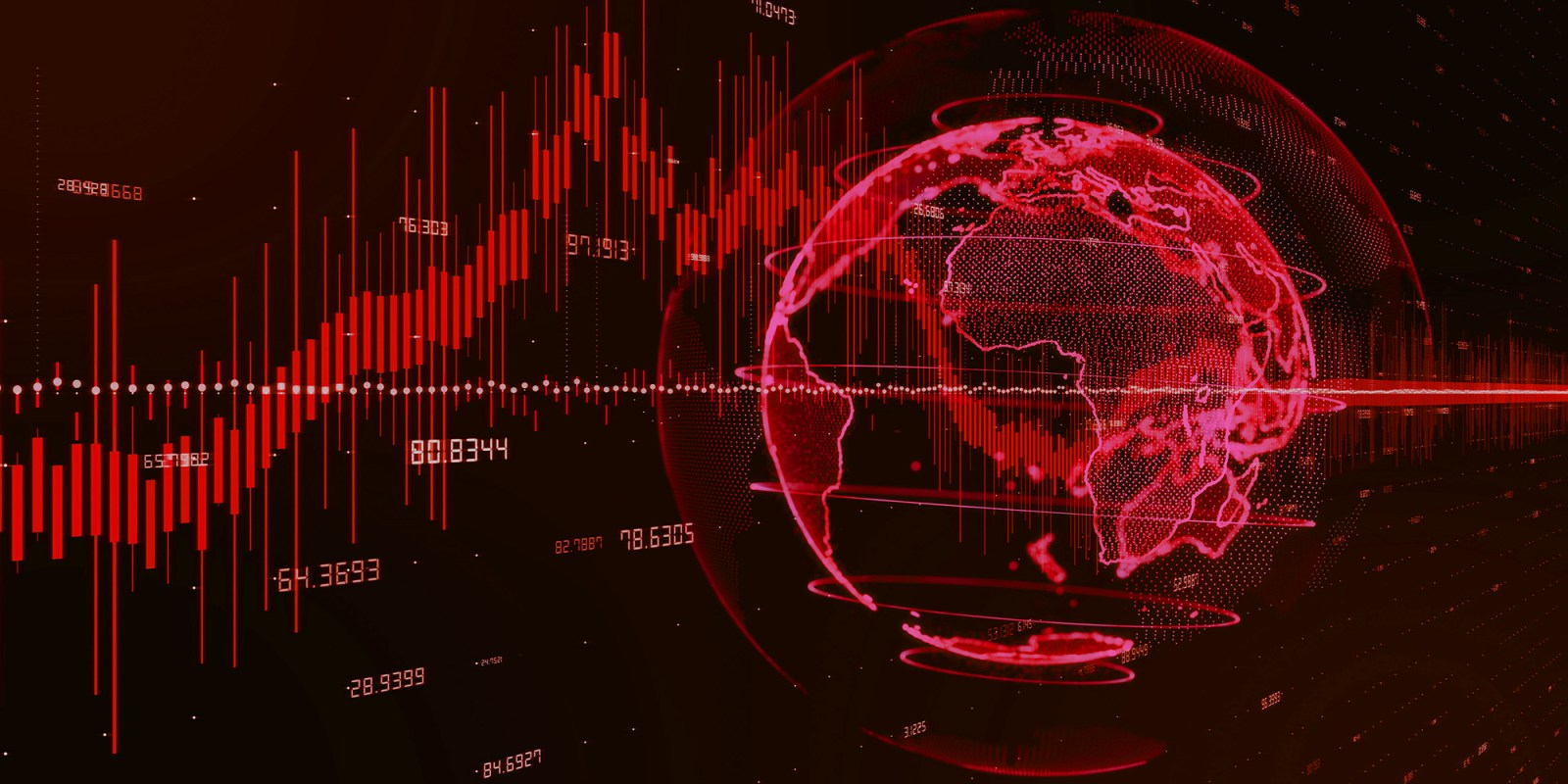 There are few winners to be found and the list of losers is lengthening as the war in Europe continues and commodity prices spiral. The EU and emerging markets stand to bear the brunt of spiralling commodity and food prices. The end game is as opaque as it was at the start.

The potentially dire implications of higher commodity prices on the global economy ramped up another notch on the news that the US was further closing the sanctions circle by extending them to include Russian commodities.

Counterintuitively, the oil price retraced from their highs of $139 a barrel on the day of the announcement on the glimmer of hope wrapped up in Ukraine’s diplomatic outreach to Russia. Ukraine President Volodymyr Zelensky indicated he was open to compromise including committing to neutrality — one of Putin’s primary reasons for invading Russia — but stressed it would not give up any of its territory.

The extreme volatility in oil and other commodity prices, like nickel where trade was halted because prices shot off the chart in a short squeeze, highlights how difficult it is to look further than the next few days, let alone the months and years that are needed to make informed decisions.

Initial optimism, which saw stock markets soar after a torrid week of daily sell-offs, may well prove misplaced because Putin is certain to have a long list of other reasons for continuing the war no matter the costs to the Russian economy.

The one thing the war has done has driven home just how much many regions in the world are dependent on Russian commodities and agricultural goods — and it couldn’t have come at a worse time. Supply chain issues may have alleviated somewhat but are nowhere near as seamless as they were before the pandemic set in. Extreme climate events are already playing havoc with the production of other crucial agricultural supplies and Covid-19 has exacerbated income inequalities that were already inhumanely wide before 2020.

The following statistics quantify how important Russia and Ukraine are in the provision of oil, gas and agricultural supplies:

Globally, the most immediate impact of the war and sanctions on Russia is expected to be higher inflation and, depending on the outcome of the hostilities, range from transitory price increases through to stagflation, entrenched inflation accompanying a hard landing in certain economies. Europe is most at risk of descending into recession, given its dependency on Russian gas supplies and proximity to the war zone.

In its analysis on the Ukraine crisis, Schroders head of Global Resource Equities Mark Lacey says: “History has shown that energy shortages and conflicts resulting in higher energy prices can slow down economies significantly. The risk of such a slowdown was already there before the escalation in Ukraine, and it is certainly higher now.”

Although Russia’s position as a major supplier of the world’s oil and gas means it can use this to its advantage, the war could well encourage a faster transition to renewable energy sources based on sheer necessity and a compelling economic rationale, with renewable energy becoming more attractive in an environment of higher oil and gas prices.

This would be a winning outcome for the world in several respects, one of which Schroders highlights. “One of the benefits of renewable power is that the resources that energise it are more equally spread and can help reduce dependence on key suppliers.”

JP Morgan Asset Management Chief Global Strategist David Kelly also believes that higher prices increase the relative economic attractiveness of renewables and adds: “This is the case even after taking into account the higher costs of equipment from supply chain constraints.”

In this event, today’s winners of higher energy prices, the oil and gas producers, may experience a relatively short-lived boon that does nothing to change the future when these resources will become largely defunct.

Whether an accelerated energy transition could counter the many negative impacts will only be quantifiable many years down the line. In the immediate future, however, consumers stand to be losers in commodity price fallout, facing higher inflation and, particularly, fuel prices, which will make a serious dent in their pockets.

Several analysts have modelled the potential impact different levels of oil prices could have on the American consumer and US economy. Though far from home, these are still important indicators of the extent of the impact higher fuel prices will have on household budgets.

Kelly estimates that if oil prices stay in the region of $125, the average household stands to spend an additional $1,000 a year on fuel.

In a similar exercise to quantify the direct impact of higher oil prices on fuel prices this year, Oxford Economics Lead Economist Lydia Boussour explored three different scenarios: oil averaging $100, $120 and $130 this year. Her calculations show that households would incur an additional cost of $1,000, $1,500 and $1,985, respectively. The combined cost to the economy in these scenarios would be $125-billion, $190-billion and $250-billion.

Kelly warns that with food and energy prices rising, there’s a risk that the composition of spending will shift — and, given consumers account for about 70% of GDP, that could have sizeable ramifications for an economy that has been relying on the consumer to lift growth.

It is the developing nations, however, that may become the biggest losers, with unstable food supplies resulting in food insecurity or, at the extreme, famine. In an assessment of how Russia’s invasion of Ukraine could threaten the global food supply, Schroders points out that the top three markets for Russian wheat exports are emerging markets, namely Egypt, Turkey and Bangladesh.

Emerging markets could also be indirectly impacted by the responses of the developed world to high food prices. Says Lacey: “The situation will be exacerbated if governments of richer nations, such as in the EU, start to intervene in agricultural markets by subsidising food prices in order to cap the inflation being felt by their citizens. This could lead to a scenario where the food availability gap between richer and poorer nations widens even more as prices are driven above what people can afford in countries that already suffer from food scarcity.”

These measures are only likely to be taken if the war is a protracted one, with no end in sight — sadly the most likely outcome for Kelly right now. He sees Russia making territorial gains but not being able to achieve stability with the Ukrainian people and its army who end up “waging a vigorous guerilla war against the occupiers”. BM/DM