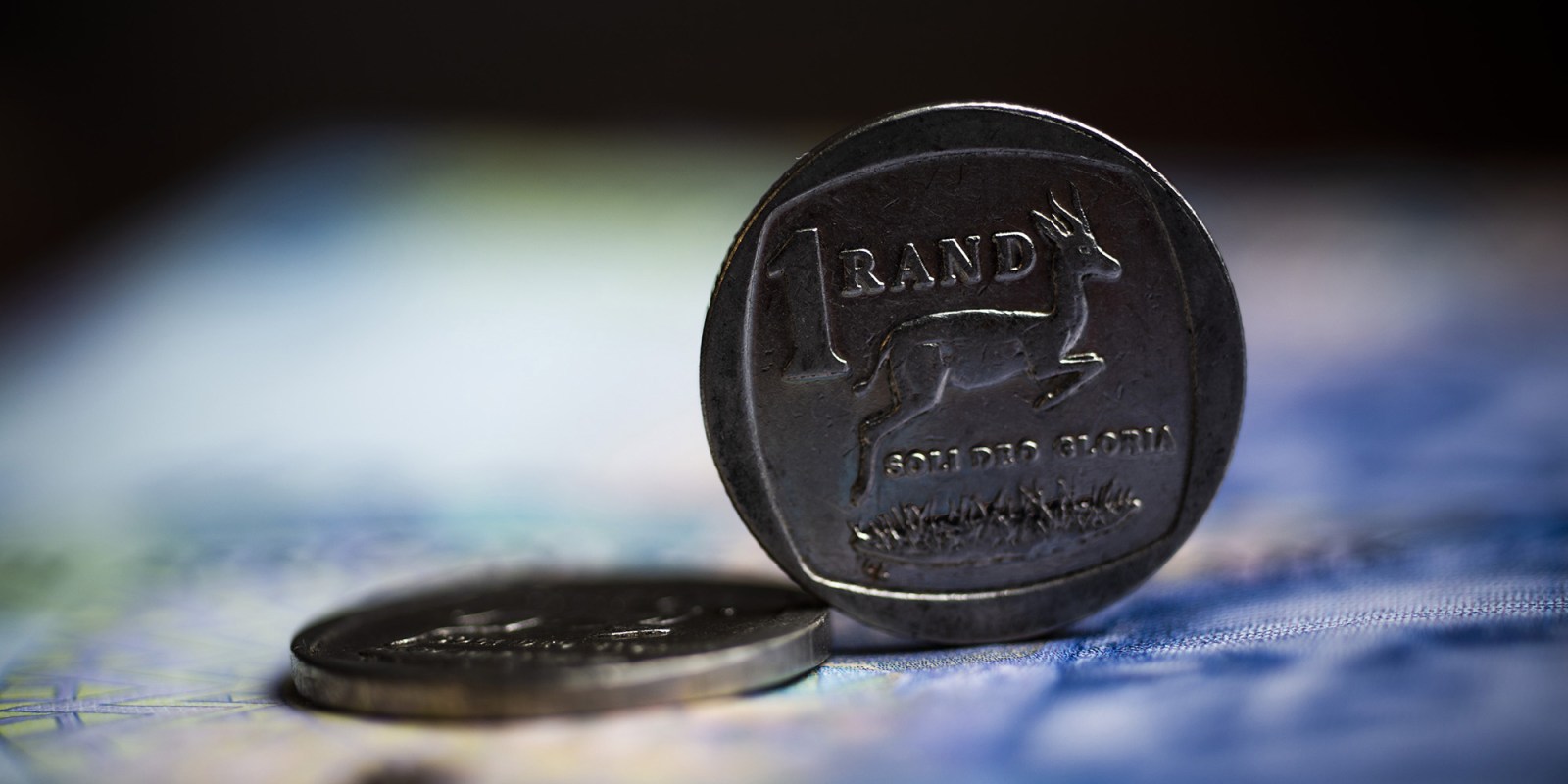 South Africa’s current account surplus, which has been a key base of support for the often volatile rand, narrowed significantly in the fourth quarter of 2021, central bank data showed on Thursday. In the current quarter, soaring prices for the commodities that South Africa exports will be weighed against the surge in the price of oil, which is imported.

The current account surplus, which hit a record R343-billion in Q2 of 2021, narrowed further in Q4, said the South African Reserve Bank (Sarb). It fell to R120-billion in Q4 from R216-billion in the third quarter.

The current account is a key part of a country’s balance of payments and is basically an accounting of its transactions with the rest of the global economy. In layman’s terms, a surplus is good for the value of the rand – a deficit, not so much.

Its performance over the course of last year was largely a reflection of the commodity cycle and the hefty prices that South African metals and minerals exports fetched at times. This has been underlined by the record results posted by a number of SA mining companies, notably those in the platinum group metals (PGMs) space.

“South Africa’s terms of trade (including gold) deteriorated further in the fourth quarter of 2021 as the rand price of exports of goods and services declined, while that of imports increased. However, for the year as a whole, the terms of trade increased by 4.6%,” Sarb said.

Where the current account, trade balance and terms of trade flow this year will hinge on a range of factors. On the one hand, prices are again on the boil for the stuff that SA miners extract from the earth, not least because of Russia’s invasion of Ukraine.

Gold has flirted with its record highs above $2,000 an ounce as investors embrace its “safe haven status”, while palladium has scaled historic highs on mounting concerns about the ability of Russia – the world’s top producer of this PGM – to export the metal. Prices for coal have hit records, defying those who have written the fossil fuel off, while iron ore prices are also scorching.

The big spanner in the works is the price of oil, which South Africa mostly imports. While off its recent peaks of over $120 a barrel, it remains about 40% higher in 2022 to date, and consumers are now paying record prices at the pump. This has many consequences for inflation, domestic economic growth, employment and Eskom’s ability to keep the lights on.

It also has huge implications for the current account balance, making this a crucial space to watch.

“The latest current account print came in below our expectation and that of the consensus forecast, which was for a surplus of R150bn in Q4. The rise in international oil prices over the past few months has been the main driver of the country’s higher import bill. And the latest price surge means that imports will push higher still over the coming months.

“Favourable terms of trade have been the main reason why the rand has done so well of late, and given our upwardly revised commodity price forecasts (due to the conflict in Ukraine), South Africa’s terms of trade will continue to be supportive in the near term,” Oxford Economics Africa economist Jee-A van der Linde said in a note on the data.

But is the mining sector in a position to take advantage? Sibanye-Stillwater has a strike on its hands at its SA gold operations that started on Wednesday.

Statistics South Africa said on Thursday that output in the sector grew just 0.1% year on year in January. The monthly rise compared with December was 5.4%, but this followed a 5.5% contraction in December. Companies will want to boost production as prices rise.

But mining and manufacturing – and the exports they generate – will not reach their full potential in the face of Stage 4 load shedding. That ultimately affects everything, including the current account. DM/BM