BACK FROM THE BRINK

Once-threatened cranes make a comeback in South Africa, thanks to conservationists’ efforts 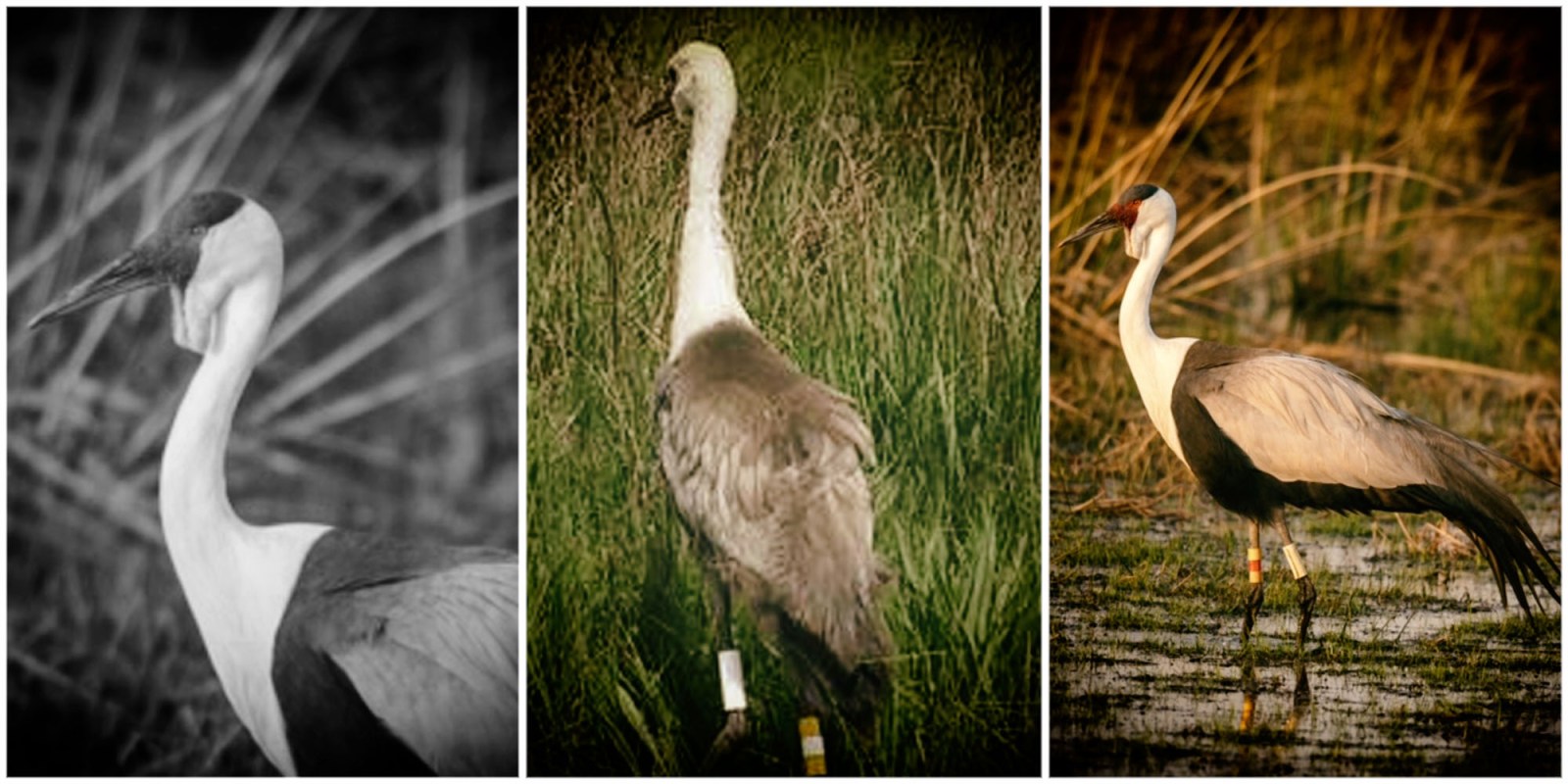 ‘Being able to record a positive growth, especially within an endangered species, demonstrates that conservation action and intervention [do] work,’ says Brent Coverdale, the co-author of a recent report by the KZN branch of the International Crane Working Group.

Not too long ago the numbers of most crane species in South Africa were threatened. Thanks to consistent conservation efforts, including 23 years of aerial surveys and bird counts, there has been a steady and significant increase in the population size of three of South Africa’s crane species, a recent report by the KZN branch of the International Crane Working Group confirms.

Whether or not you are a birder it’s good news, says the report’s co-author, Brent Coverdale of Ezemvelo KwaZulu-Natal Wildlife.

“In a world where the environment and the species therein always seem to be under pressure and one step closer to extinction, being able to record a positive growth, especially within an endangered species, demonstrates that conservation action and intervention [do] work. If you get the approach right, you can make a difference, and [it proves] that we are not fighting a losing battle.”

With about 20 years of experience working with cranes, in which time the wattled crane has tottered on the brink in South Africa, Coverdale says the success of this project gives hope for other species, like rhinos, pangolins and vultures, whose populations are declining.

Kerryn Morrison, the senior manager for Africa at the Endangered Wildlife Trust and regional head of the International Crane Foundation, says the broader Drakensberg is another focal point.

“And our focus will be on securing the blue crane population in other parts of the country. They could be in decline.”

Morrison made a name for herself in the birding conservation world of the 1990s, dressing up as a wattled crane on the Dullstroom wetlands, pretending to be an adult in an effort to engage with chicks. Such was the effort needed to keep up the numbers of that particular species. But it’s not just about passionate workers, the buy-in of corporate (forestry) and private landowners is key.

“The awareness drives have been focused at all users whose activities may impact upon cranes,” says Coverdale, referring to landowners, local communities and forestry departments.

“Part of the reason for the positive growth of crane populations is that cranes have been foremost in the minds of these people because crane conservationists have made sure it has.”

He says the outreach to landowners and communities highlighting the plight of cranes, their habitats and why it is important to conserve them, has had a positive impact. This has led to crane-friendly management practices, tracts of land being protected for cranes and their habitat, and mitigating threats — such as proactively marking power lines to avoid deaths as a result of collisions and electrocutions and ensuring that the misuse of agrochemicals is halted. The land is key.

“Grasslands and wetlands are under severe anthropogenic pressure,” says Colleen Downs, a professor and research chair in ecosystem health and biodiversity at the University of KwaZulu-Natal.

“So the cranes are flagship species for these areas. The cranes’ persistence is linked to their wetland and grassland habitat.”

“Their presence,” says Coverdale, “indicates a healthy functioning ecosystem.” In this case grasslands and wetlands, the latter — whether the Cape Flats, Wakkerstroom or any of the hundreds of wetlands across South Africa — provide a variety of ecosystem services, clean water and flood attenuation, while grasslands aid in the prevention of soil loss.

Coverdale says KwaZulu-Natal’s Stewardship Programme has enabled private landowners, corporate companies and communities to ensure that the tracts of land under their ownership/control are protected into the future, even if the property changes ownership. Yet he’s quick to point out the success story is not just about one or two species.

“The reason cranes across the globe are a threatened family is due to their habitat being under threat. They cannot adapt to alternatives as some more common species have been able to. Their absence indicates an imbalance in the system, which in turn impacts upon mankind.”

That imbalance is all around us as the Earth surges between violent extremes of hot and cold as a result of the warming climate.

“It’s about finding the balance between cranes and people on the same landscape,” says Morrison. “We’ve made huge strides on the South African landscape and now we’re taking those lessons to Africa.”

She says they have long-term projects in Zambia, Kenya, Uganda and Rwanda and other projects spread across west, southern and east Africa.

“We are doing something right,” says Coverdale. DM/OBP

Once-threatened cranes make a comeback in South Africa, thanks to conservationists’ efforts