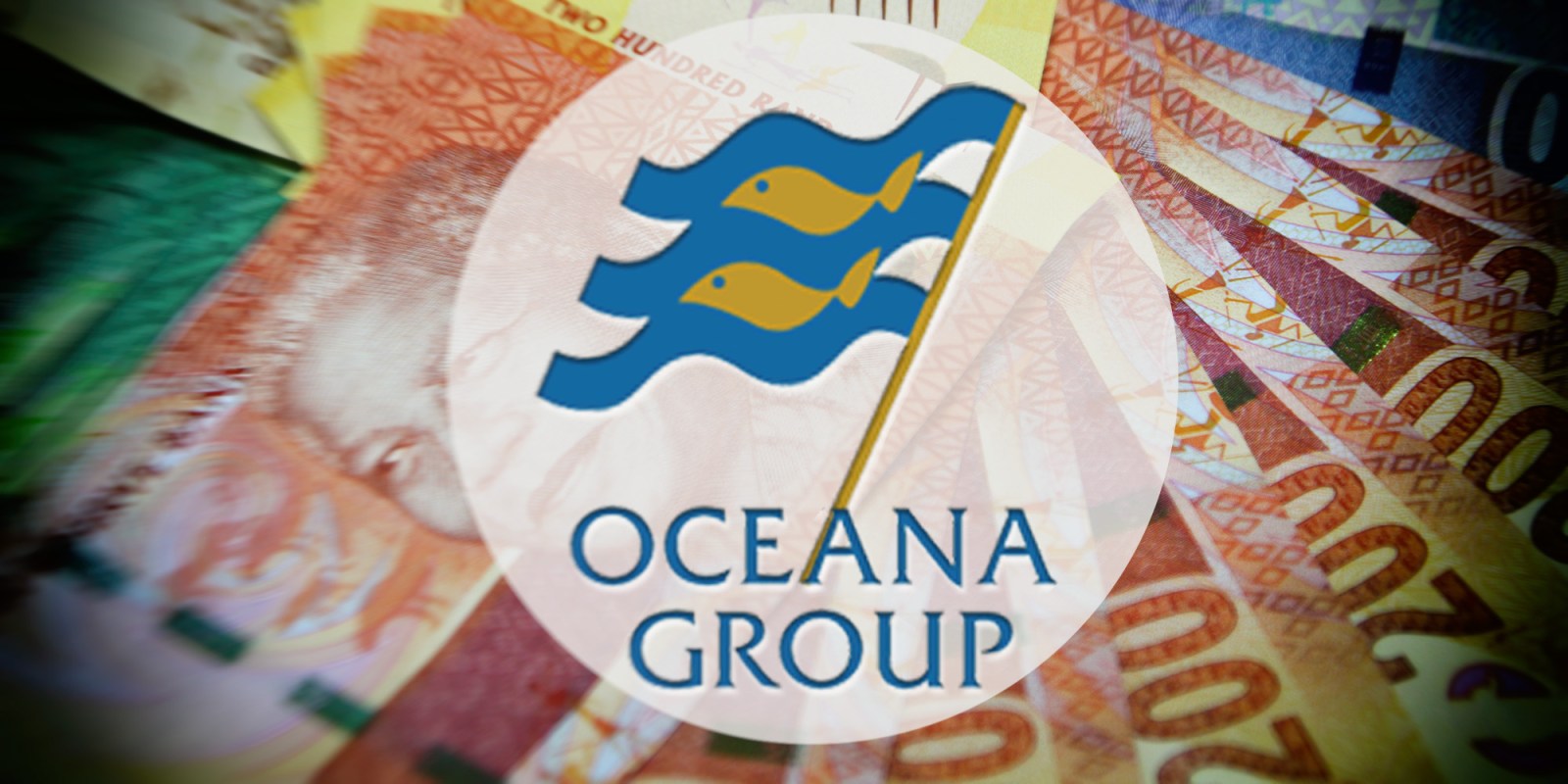 After months of drip-fed information, high-level resignations and delayed results, the Oceana Group has finally dropped its results for the year to end September 2021.

In October 2021, Oceana was made aware of concerns raised by a whistle-blower relating predominantly to the accounting treatment of a United States subsidiary, Daybrook Fisheries, along with its 25% interest in Westbank Fishing.

The board decided to undertake a comprehensive forensic investigation and review all matters raised. In February 2022, the auditors, PwC, raised a new concern regarding the dating of signatures on an internal document pertaining to an insurance claim in the amount of $4.2-million, which was then also independently investigated. As a result, the publication of the annual financial results has been delayed by roughly two to three months.

Chairman of the board, Mustaq Brey, says although an investigation did identify other instances of backdating, none of those affected the annual financial statements.

“We view the practice of backdating documents in a serious light and are implementing appropriate remedial interventions to address this, which includes disciplinary action and training. The forensic investigations concluded that none of the matters considered resulted in financial loss, nor was there any evidence of fraud or criminal conduct,” he says.

For the year to September 2021, Oceana saw revenue fall 8.1% to R7.6-billion as a result of lower canned fish, fishmeal and fish oil sales volumes, lower occupancy levels in the commercial cold storage segment, and a stronger exchange rate on export and US dollar translated revenue. This was offset by favourable pricing across most products.

However, supply to Oceana’s global fishmeal and fish oil customer base was negatively impacted by unfavourable weather conditions affecting both SA anchovy and US menhaden catch.

Higher fixed cost absorption from lower fresh fish landings affected gross margins, which reduced to 33.7% from 36.7% previously. Oceana’s underlying performance for the year was also negated by the following events:

As a result of the above challenges, and partially offset by a stronger rand and tight cost control, group operating profit before other operating items decreased by 14.3% to R1.2-billion, from R1.4-billion previously.

Brey noted that while the delay in publishing results was regrettable, but necessary given the circumstances, excellent progress had been made to get through a difficult and unprecedented period.

“Today marks the end of a painful chapter in our 104-year history. The work completed to publish results has positioned Oceana to now focus on driving performance and delivering value for all stakeholders,” he concluded. BM/DM