US executive order on crypto hailed by sector, despite...

US executive order on crypto hailed by sector, despite being ‘short on clarity’ 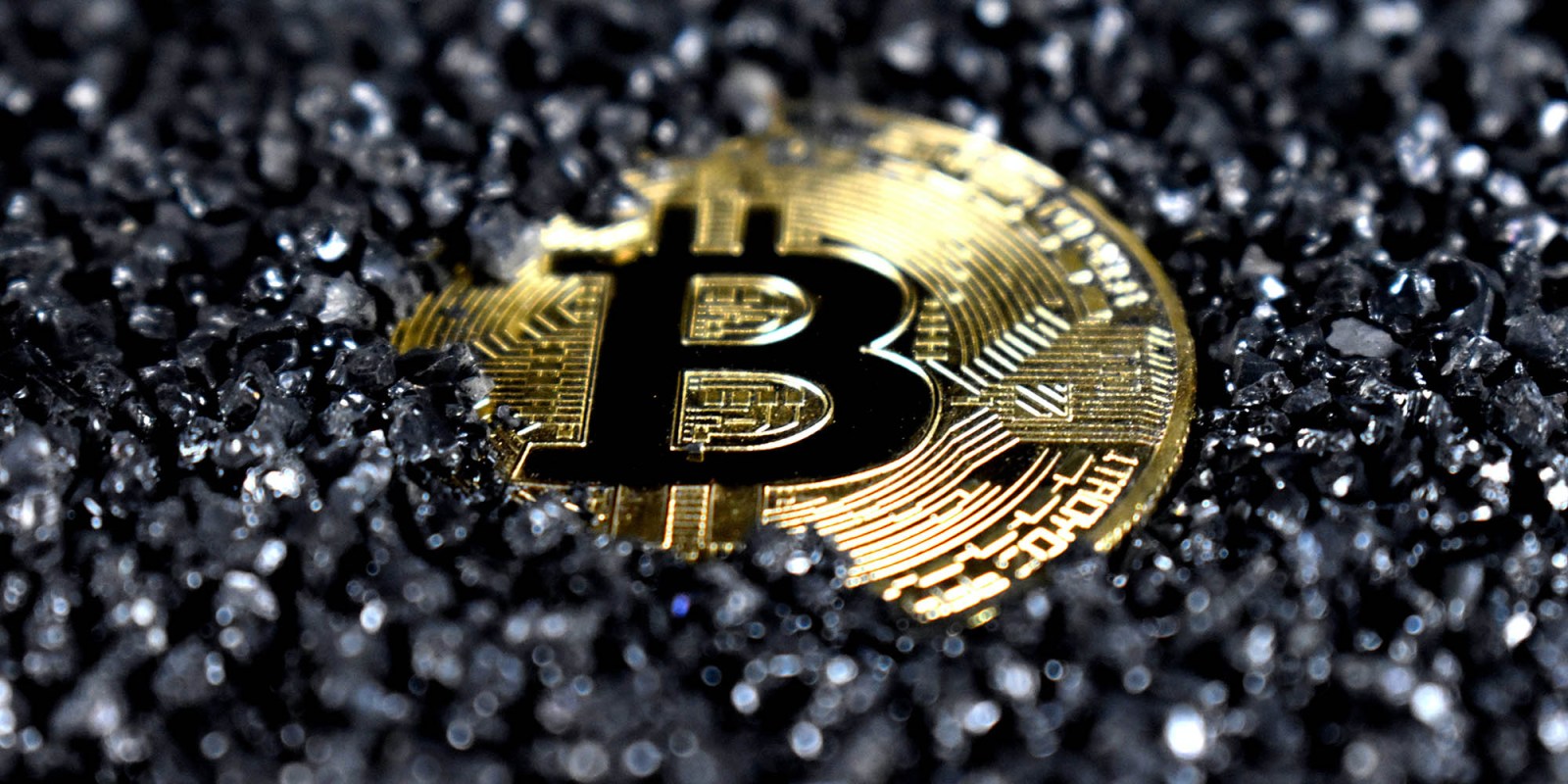 The Biden administration’s long-awaited executive order for government agencies to take a closer look at issues surrounding the crypto market is being celebrated by industry participants despite it lacking a clear path on possible regulation.

‘The executive order is quite vague. They still talk a lot about the need to keep restrictions on this asset class,” said Matt Maley, the chief market strategist at Miller Tabak + Co. “However, it is still the kind of signal that the Washington, DC, establishment is becoming more comfortable with cryptos and that is bullish.”

Bitcoin rallied as much as 11% on Wednesday. Ethereum, the second-largest token, gained more than 8%, while so-called altcoins also rallied. The advance is in line with other risk assets, like stocks, which have been under pressure amid the fallout from Russia’s invasion of Ukraine.

Antoni Trenchev, a co-founder of the crypto platform Nexo, cautioned investors to “expect further volatility as we seek clarity from the regulatory haze and the ripple effects from Ukraine continue to be felt across the world”.

Nonetheless, others are claiming the executive order as a victory for the sector. Grayscale Chief Legal Officer Craig Salm called the directive “incredibly positive” during an interview.

Here’s what else market participants are saying:

“Like many of you, I thought the Biden Admin’s EO would acknowledge crypto, but not detail specifics on next steps for regulation. However, I was pleasantly surprised & inspired by the EO acknowledging the *need* for evolution and alignment of the govt’s approach to crypto.”

“The Biden administration’s Executive Order on digital assets represents a watershed moment for crypto and Web3, akin to when the government in the ’90s realised the commercial power of the internet. The US government now has a whole-of-government approach for supporting the open, internet-native economic infrastructure ushered in by new Web3 technologies, bringing the country a step closer to ensuring the US dollar remains the currency of the internet and that the US remains the home of principled innovation and competition.”

“Although President Biden’s executive order leaves us short of clarity on the regulatory pathway, it’s clear his administration believes that staying out of crypto will be to the nation’s detriment, akin to missing out on building out the infrastructure of the internet in the early 1990s. The US doesn’t want to be left behind as other countries look at ways to oversee the crypto industry.”

“As we expected last week, significant shifts in the centre of gravity regarding crypto mining require US authorities to take a nuanced approach to cryptocurrency regulation. Increased direct competition with Russia on mining and obvious incentives to crack down on potential back-door evasion of financial sanctions are being balanced against a growing US mining presence and a deep commitment by US banks and the Federal Reserve to stable coin initiatives. Globally, the significant efforts under way by central banks to compete with cryptocurrencies through sovereign-issued digital currencies are under-appreciated.”

“This executive order arrived largely as expected, in regards to tasking agencies with rulemaking and the establishment of guidelines around our industry. We welcome this development and fully believe that regulatory clarity will lead to a significant growth of adoption across blockchain projects and digital assets.

“Further encouraging is that the government is now actively looking to establish a digital dollar, which will absolutely be necessary for our economy to compete on a global stage with countries like China that already have CBDCs [central bank digital currencies].

“Development of a digital dollar will also likely be vastly helpful in helping our government learn more about our industry, and we encourage them to engage with leaders in the space for guidance and advice on how to bring the project to market.”

“At 21Shares, we’ve always believed that the best way to introduce and expose investors to crypto is through a safe and regulated approach. Today’s executive order is a significant step for US investors looking to capitalise on the most lucrative asset class of the last decade, and we believe for the next decade to come.”

“It’s the same song and dance in Washington, DC, which is, let’s study it. The executive order was full of statements that were leading statements that were factually questionable and made certain implications about how cryptocurrencies are being used, about the purported environmental impacts.

“The SEC [Securities and Exchange Commission] and CFTC [Commodity Futures Trading Commission] are independent agencies – and therefore only mentioned a handful of times in the order as entities to be consulted – but these two regulatory bodies will likely be most important in defining the regulations that shape the future of crypto markets.”

“We applaud the Biden administration for recognising the growing importance of the digital-asset space and believe today’s executive order is a significant step forward in building a strong regulated environment in the US. Innovation will always need to be coupled with safeguards and protections.” DM

– With assistance from Sonali Basak.