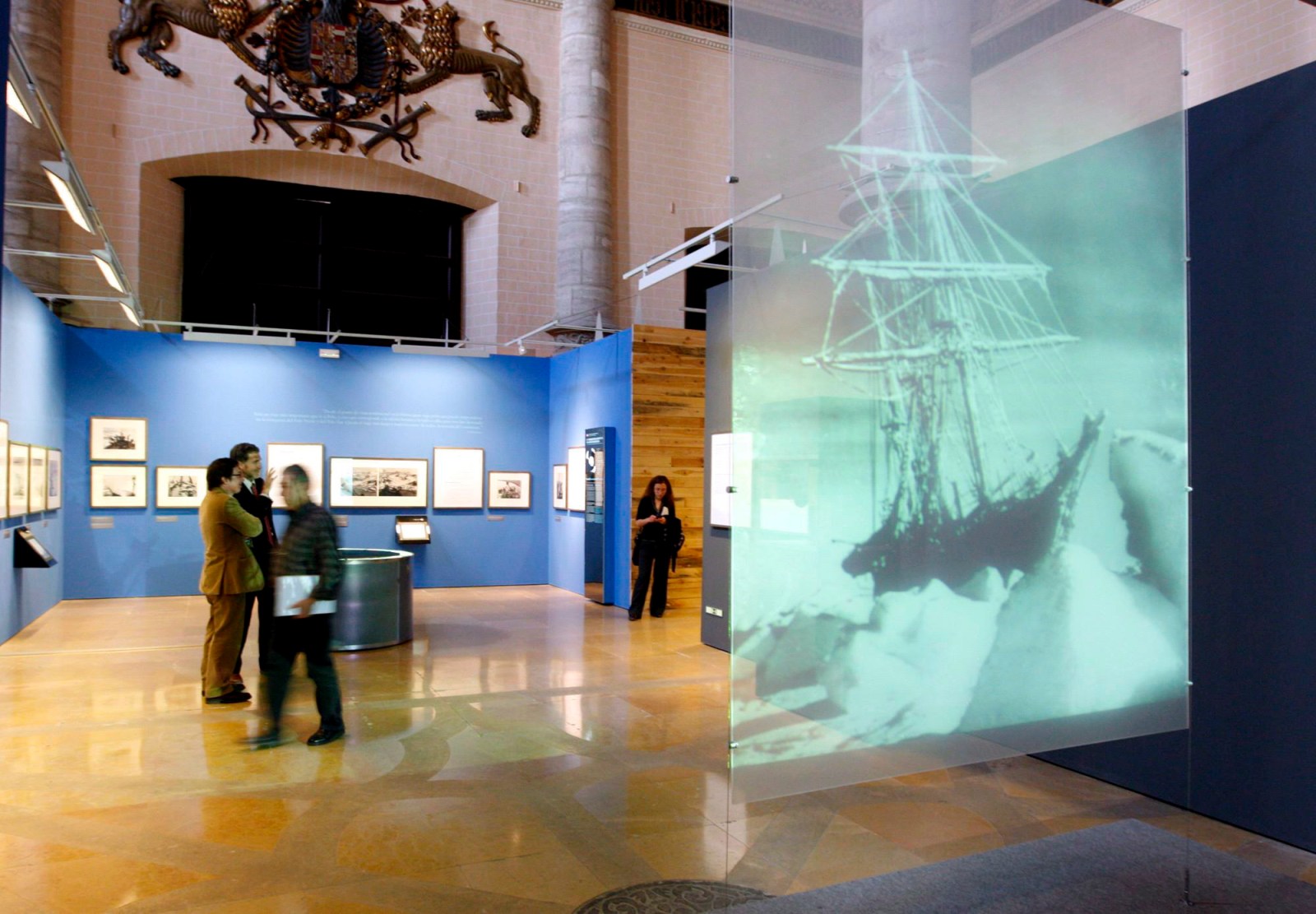 epa01282602 An exhibition about the Antarctica expedition made by British explorer Ernest Shackleton in 1914, in Zaragoza, northeastern Spain, 12 March 2008. The exhibition records the endurance of the 27 men who led the adventure. EPA/Javier Cebollada

LONDON, March 9 (Reuters) - The wreckage of polar explorer Ernest Shackleton's ship "Endurance", which was crushed by Antarctic ice and sank some 10,000 feet (3,000 m) to the ocean floor more than a century ago, has been found, a team searching for it said on Wednesday.

The three-masted sailing ship was lost in November 1915 during Shackleton’s failed attempt to make the first land crossing of Antarctica.

Previous attempts to locate the 144-foot-long wooden wreck, whose location was logged by its captain Frank Worsley, had failed due to the hostile conditions of the ice-covered Weddell Sea under which it lies.

However, the Endurance22 mission, organised by the Falklands Maritime Heritage Trust and using advanced underwater vehicles called Sabertooths fitted with high-definition cameras and scanners, tracked the vessel’s remains down.

Footage showed the ship in a remarkably good condition, with its name clearly visible on the stern.

“We are overwhelmed by our good fortune…,” said Mensun Bound, the expedition’s Director of Exploration.

“This is by far the finest wooden shipwreck I have ever seen. It is upright, well proud of the seabed, intact, and in a brilliant state of preservation.”

Despite being stranded on the ice, the 28-man crew of the “Endurance” made it back home alive and theirs is considered one of the great survival stories of human history.

They trekked across the sea ice, living off seals and penguins, before setting sail in three lifeboats and reaching the uninhabited Elephant Island.

From there, Shackleton and handful of the crew rowed some 800 miles (1,300 km) on the lifeboat James Caird to South Georgia, where they sought help from a whaling station.

On his fourth rescue attempt, Shackleton managed to return to pick up the rest of the crew from Elephant Island in August 1916, two years after his Imperial Trans-Antarctic Expedition left London.