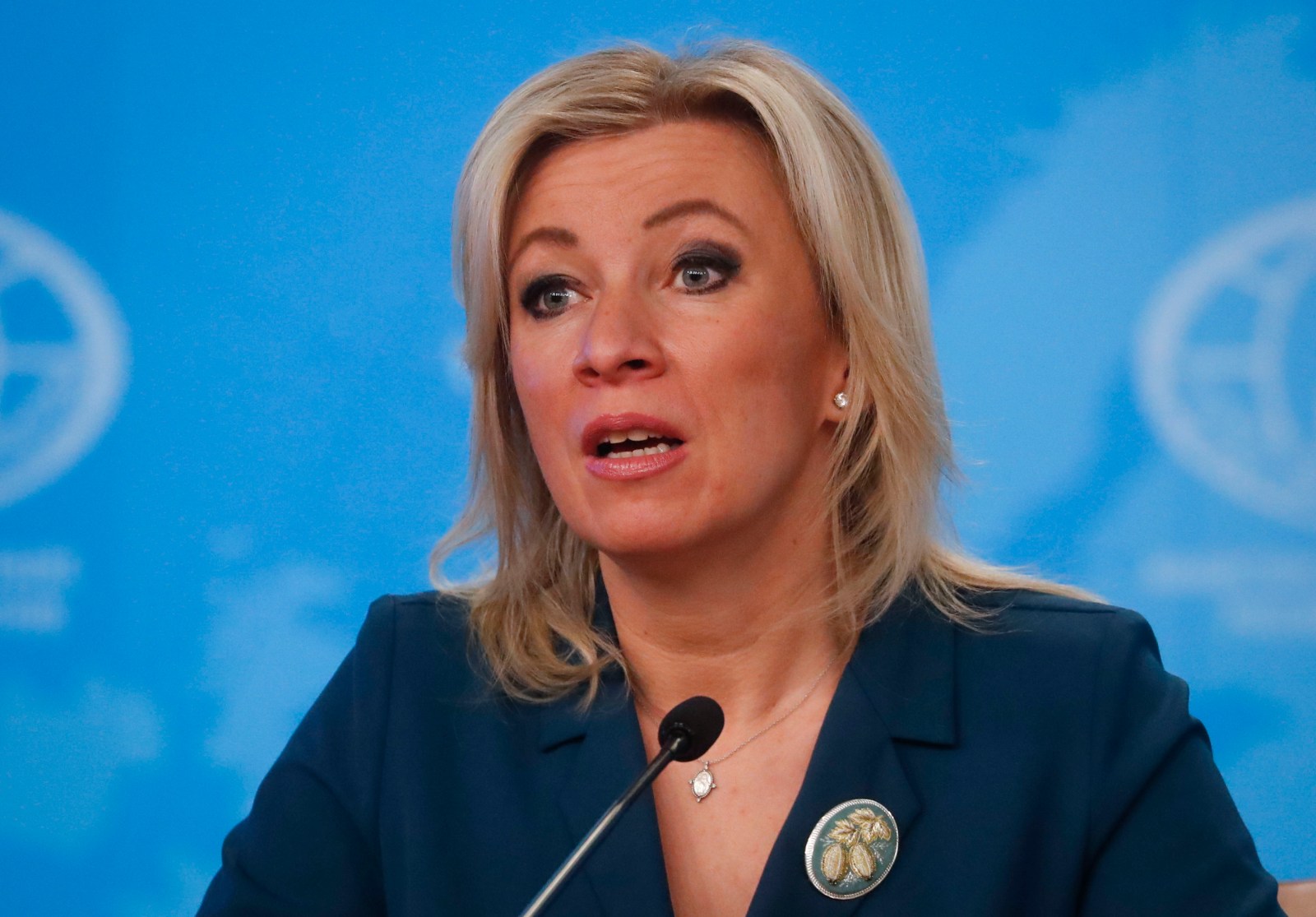 LONDON, March 9 (Reuters) - Russia demanded on Wednesday that the United States explain to the world why it had supported what Moscow cast as a military biological programme in Ukraine involving deadly pathogens including plague and anthrax.

Foreign ministry spokeswoman Maria Zakharova demanded transparency from Washington over the allegation, which is denied by Kyiv and which a Pentagon spokesman has described as absurd.

She said evidence of the alleged programme had been uncovered by Russia during what it calls its “special military operation” in Ukraine, which its forces invaded on Feb. 24.

“We can already conclude that in Ukrainian biological laboratories in direct proximity to the territory of our country, development of components of biological weapons was being carried out,” she said.

Zakharova said Russia had documents showing that the Ukrainian health ministry had ordered the destruction of samples of plague, cholera, anthrax and other pathogens after Feb. 24.

It was not possible to independently confirm the authenticity of any such documents.

In response to earlier Russian allegations about the purported military biological programme in Ukraine, a Pentagon spokesman said on Tuesday: “This absurd Russian misinformation is patently false”.

Zakharova said the alleged programme was financed by the Pentagon. “We are not talking here about peaceful uses or scientific goals… What were you up to there?” she said.

“The U.S. Defence Department and the presidential administration of the United States are obliged to officially explain to the global community, officially, not through talking heads, about the programmes in Ukraine.

“We demand details,” she said. “We demand, and the world awaits.”

Zakharova said it was not clear if the alleged materials had indeed been destroyed, adding: “Have they fallen into the hands of extremists or nationalists – who will provide a guarantee?”

By Guy Faulconbridge and Mark Trevelyan.

(Reporting by Guy Faulconbridge and Mark TrevelyanEditing by Gareth Jones)