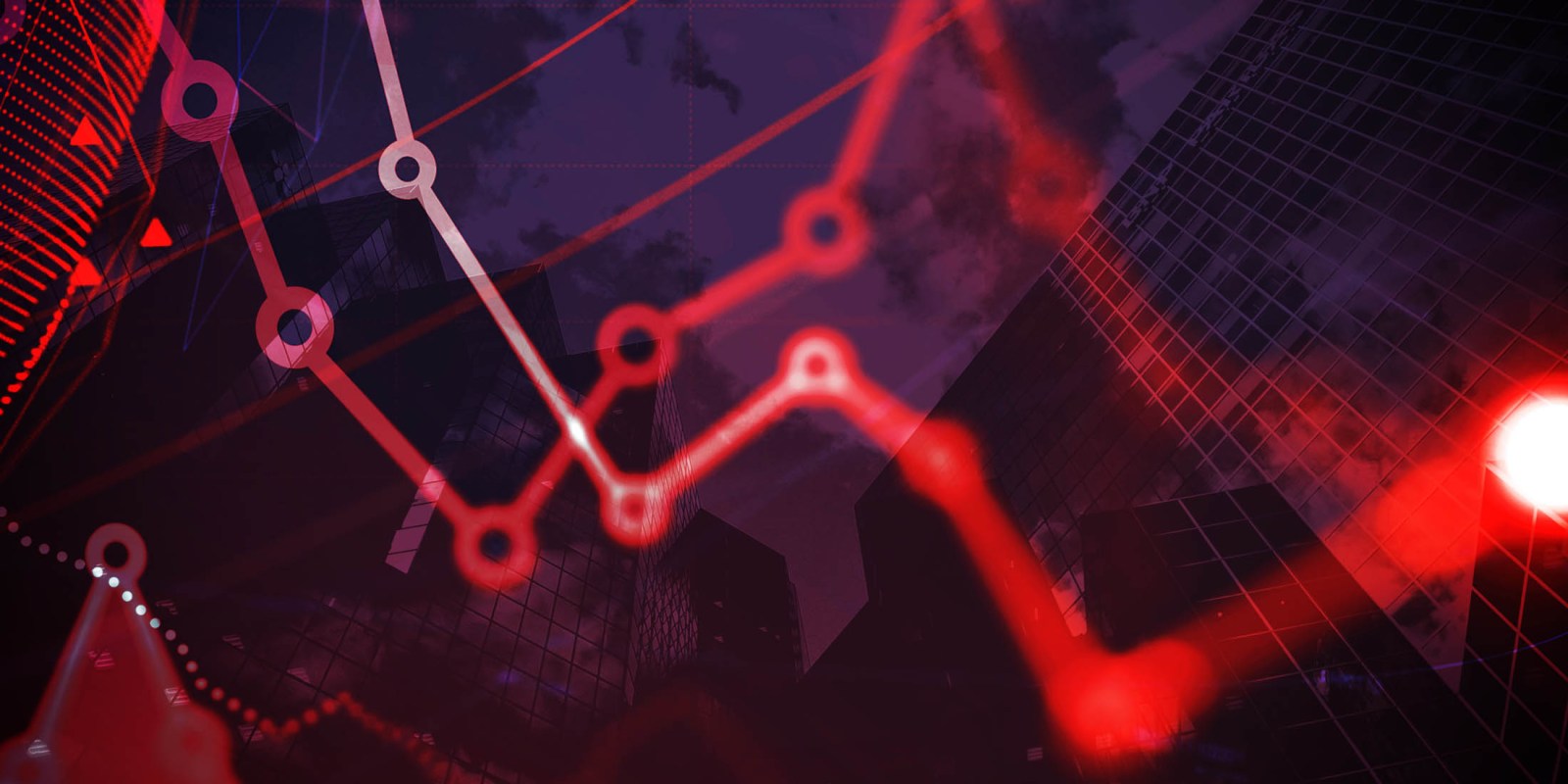 The RMB/BER Business Confidence Index (BCI) rose three points in the first quarter of 2022, but at 46 remains in negative terrain below the neutral 50 mark. And with the return of serious load shedding and fuel prices surging because of Russia’s war in Ukraine, the outlook is anything but bright.

RMB tried to cast the first-quarter read in the best possible light.

“Although this is just below the neutral 50 mark reached in the second half of last year, the latest reading is nonetheless encouraging in that it equals the BCI’s long-term average which, at 46, is a far cry from the five-index-point low recorded at the height of the Covid-19 pandemic in 2020,” RMB said.

The term “encouraging” needs a bit of context here.

The index that is at its long-term average goes back to the late 1970s. It thus includes the era of sanctions, boycotts, capital flight, massive civil unrest and the threat of full-blown civil war. This was followed by the Mandela administration and the Mbeki years, in which violent crime and graft flourished while the Aids pandemic began reaping its grim toll. But the economy grew at a decent pace and government debt was contained, providing a sustainable path for public finances with a coveted investment grade credit rating.

It also covers the “lost Zuma decade” with its monstrous levels of corruption and incompetence, the rise of the service delivery protest, the Marikana massacre, a scorching drought, low rates of economic growth, soaring public debt and a credit rating that descended into the depths of “junk” status.

Under the current Ramaphosa administration, business confidence has continued to take a battering from policy inertia and a failing state which battles to keep the lights on and can hardly provide basic public services. There has also been the Covid-19 pandemic, often draconian lockdowns and a gut-wrenching economic contraction of 6.4% in 2020, not to mention the terrifying riots of July last year and record unemployment.

So yes, the index is hovering around its long-term average and is well off the reading of five out of 100 that it collapsed to in 2020. If you are raising a glass to this achievement, it is half-full.

Three sectors in Q1 2022 showed a rise in confidence levels, with new vehicle dealers leading the race, with sentiment among them rising to 54 from 41. This is in line with trends reported by the industry and is a signal of pent-up demand springing loose as well as rising incomes and consumer confidence for at least some South Africans.

Wholesale confidence, meanwhile, edged up to 57.

“Sales of consumer goods weakened, while those of non-consumer goods, such as machinery and chemicals, received a boost from favourable conditions in the agricultural and mining sectors,” RMB said. These sectors are among the engines of the current frail recovery and so they are buying things with engines.

“Also showing an improvement in the first quarter was manufacturing. Its BCI jumped from 38 to 43, owing to continued strong domestic sales and exports. Production would have increased even more were it not for ongoing supply chain bottlenecks and shortages of key inputs constraining activity,” RMB said.

Concernedly, sentiment among retailers fell back below 50, while confidence for building contractors fell five points to 25. The foundations of the labour-intensive construction sector are still shaky.

And the outlook for the second quarter has dimmed as Eskom has already hit the button on Stage 4 load shedding, with a warning about Stage 6. There is the matter of a certain war in eastern Europe.

“The fieldwork for the first-quarter survey was done from 9 to 28 February. The lion’s share of results from questionnaires were therefore submitted before Ukraine was invaded and the oil price surged past $120 per barrel,” RMB said.

The way things are going, the Q2 reading could well be below an already shoddy average. DM/BM