South Africa’s economy grew 4.9% in 2021, but headwinds are gathering 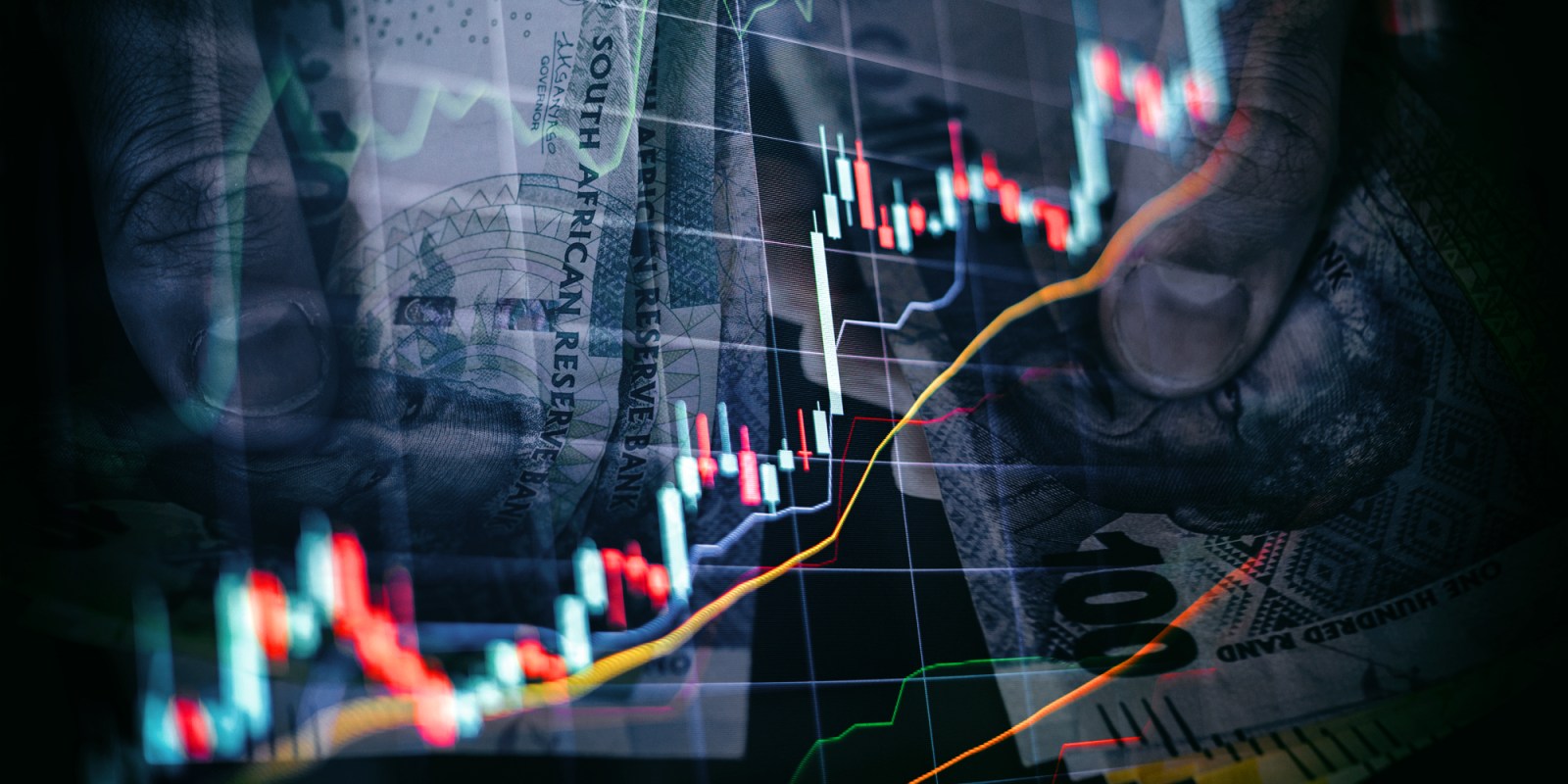 South Africa’s economy grew 1.2% in the fourth quarter (Q4) of 2021, broadly in line with expectations, for an annual expansion of 4.9%. After 2020’s 6.4% contraction, that leaves output levels still well below pre-pandemic levels, with plenty of headwinds to growth ahead.

It was perhaps fitting that shortly after Statistics South Africa (Stats SA) unveiled the gross domestic product (GDP) data on Tuesday, Eskom announced that Stage 2 load shedding would be extended until Saturday because of the unreliability of its generators.

Eskom’s woes are a key reason the economy failed to achieve growth above 5% last year. Other notable factors included the July riots, the Transnet cyberattack, lockdown restrictions, industrial action, policy inertia and pathetic service delivery, which is a consequence of a failing state.

In short, the usual suspects.

The economy in Q4 grew 1.2% on a seasonally adjusted basis – in line with market expectations – and it all added up to an annual expansion of 4.9%. That was a bit higher than official expectations, such as the 4.8% pegged by the Treasury and central bank, and the International Monetary Fund (IMF) forecast of 4.6%.

“Overall, 2021 was a strong year, with full-year GDP growth reaching 4.9%. Much of this was due to 2020’s low base from which to rebound, while the favourable global growth backdrop was also a tailwind. Despite this, the size of the SA economy remains below pre-Covid levels.

“Going forward, the outlook is more muted, with a return to trend growth, which is closer to 2% per annum,” Reza Hendrickse, portfolio manager at PPS Investments, said in a commentary on the data.

Personal services as well as the trade, accommodation and catering sectors – for which there has been a lot of pent-up demand – and manufacturing and agriculture were the main drivers behind the Q4 performance. This followed a 1.7% Q3 contraction – revised downward from a fall of 1.5% previously – which was the direct result of the wave of riots and looting that swept Gauteng and KZN in July.

The mining sector overall had a robust 2021 as a spate of record company earnings suggest, but output declined in Q4 by 3.1% with decreased production in iron ore, coal and gold. This partly stemmed from Transnet’s mounting problems, which are among the many challenges the economy faces with growth now expected to sharply slow down as the base effects from the 2020 collapse fade. And the labour-intensive construction sector saw a 2.2% contraction, which is worrying.

Base effects aside, economic growth in 2022 faces plenty of other constraints. The Eskom load shedding which is currently taking place is one of many.

The bottom line is that faster economic growth is needed not only to get back to pre-pandemic levels – FNB’s Sithole noted that real GDP in Q4 2021 remained 1.7% below the pre-pandemic Q4 2019 level – but to also stimulate business and investment activity and create jobs.

The 2021 “recovery” has largely been a jobless one, as the last unemployment reading – a record level of 34.9% in Q3 – has underlined.