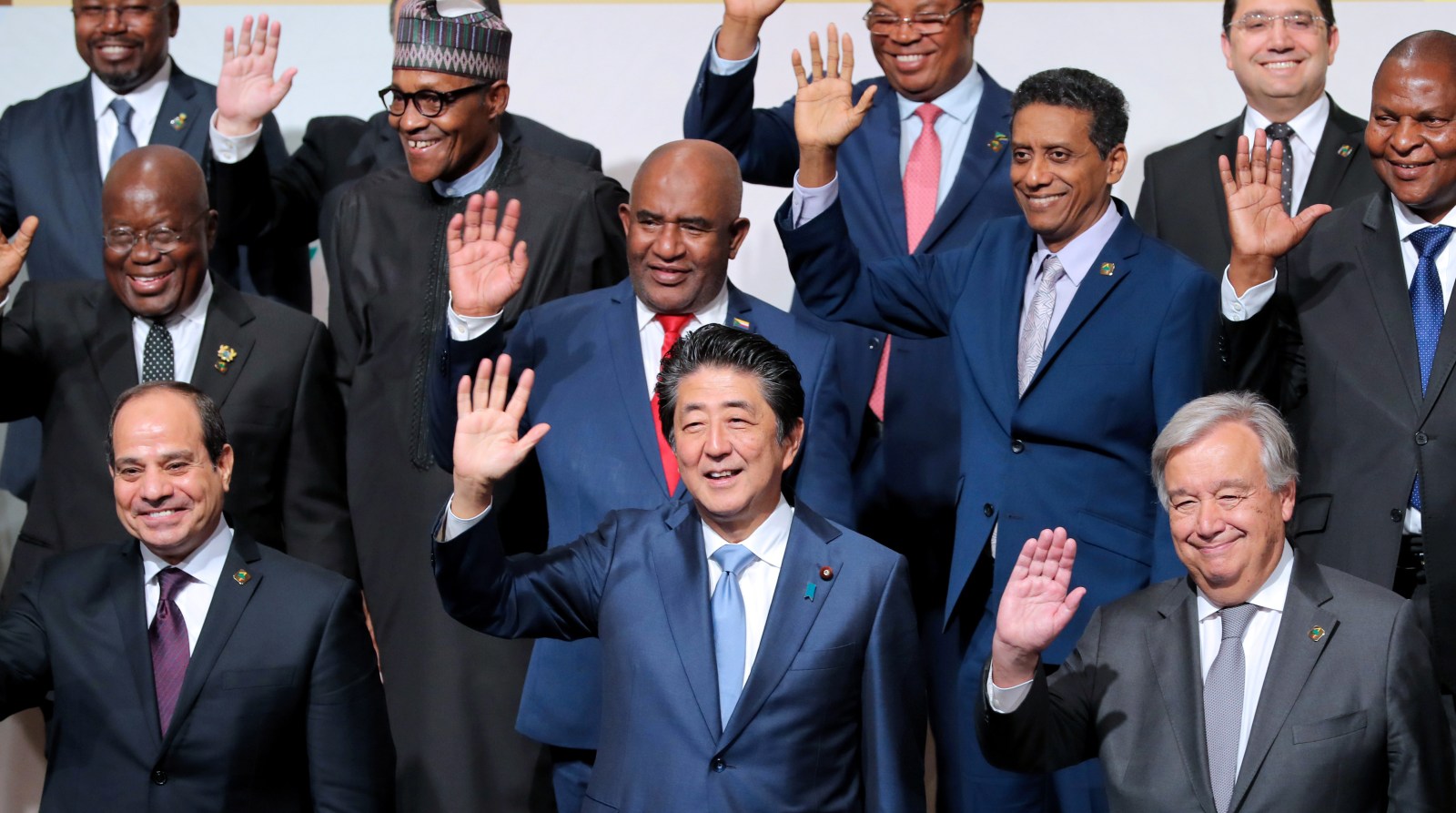 Japan’s experience in reconstruction and economic development could benefit states in the region that face a number of challenges.

As external partners struggle to find appropriate responses to the many challenges facing West Africa, Japan’s approach to peace and security may be an interesting option to explore.

Unlike some others active on the security front, Japan maintains good standing with states in the region. It has a collaborative approach and lacks both a colonial past in Africa and suspicions of resource control or hidden agendas aimed at stopping migration from the continent.

The 2013 attack in Amenas, Algeria marked a turning point in Japan’s engagement in West Africa. Ten Japanese engineers died in the assault claimed by an al-Qaeda dissident group. It led to an awareness of the need to invest in security issues on a continent increasingly associated with Japanese strategic interests. These include encouraging investment in Africa, competing with China (which is highly active in the African market), and maintaining Japan’s image of contributing proactively to peace.

At the 5th Tokyo International Conference on African Development (TICAD5) in 2013, Japan pledged$1.3-billion in development and humanitarian aid to the Sahel. At the next conference in 2016, it pledged $120-million in capacity building to combat terrorism. This signalled the start of Japan’s expanding engagement, which had traditionally focused on Africa’s economic growth and human security.

At TICAD7 in 2019, it adopted the New Approach for Peace and Stability in Africa (Napsa), which, together with the TICAD7 pillars, frame Japan’s strategy in Africa.

Japan has since strengthened its activities in regions facing conflict and terrorism in the Horn of Africa, the Sahel and Lake Chad Basin. It joined the G5 Sahel as an observer member in July 2019 and has provided financial support to the stabilisation process in the Liptako-Gourma region and Lake Chad Basin.

Napsa aims to address the root causes of violence by strengthening institutions and governance, supporting continental initiatives and stabilising conflict zones. The strategy also provides humanitarian aid to refugees and internally displaced people. During TICAD7, Japan signalled its willingness to shift its strategy from massive development assistance to increased public and private investment as a contribution to improving human security.

However, in practice, Japan has not managed to shake the image of a long-standing donor of official development aid. In Africa, its peace and security support is still bilateral and multilateral, particularly its financial and technical contributions to the International Organization for Migration, UN Development Programme and UN Refugee Agency. Japan is currently the ninth-largest financial contributor to the UN Peacebuilding Fund, with most of its projects implemented in African states.

Japan’s contribution also entails providing security-related materials and support for capacity building of security and justice actors. However, the impact of this training remains limited due to Japanese trainers’ lack of knowledge about the context and internal dynamics of African countries.

Besides, Africa is not very attractive to Japanese investors, who see the continent as remote and associated with security risks. This lack of interest and knowledge explains the low level of private investment in West Africa. The English-speaking countries of southern and East Africa are the main areas where Japanese companies have set up operations.

The project aims to develop basic infrastructure and remove barriers to trade and transport to promote the region’s development and foreign direct investment inflows. Backed by the Japan International Cooperation Agency, the initiative aims to help establish Japanese companies in West Africa.

These engagements could provide the space for Japanese policymakers to make foreign policy choices that drive change at a time when West Africa needs it. Japan’s proven experience in reconstruction and economic development could benefit states facing multiple challenges. West African countries should prepare by developing strategies to position themselves better in relation to external partners.