All Western Cape trains come a screeching halt as vanda... 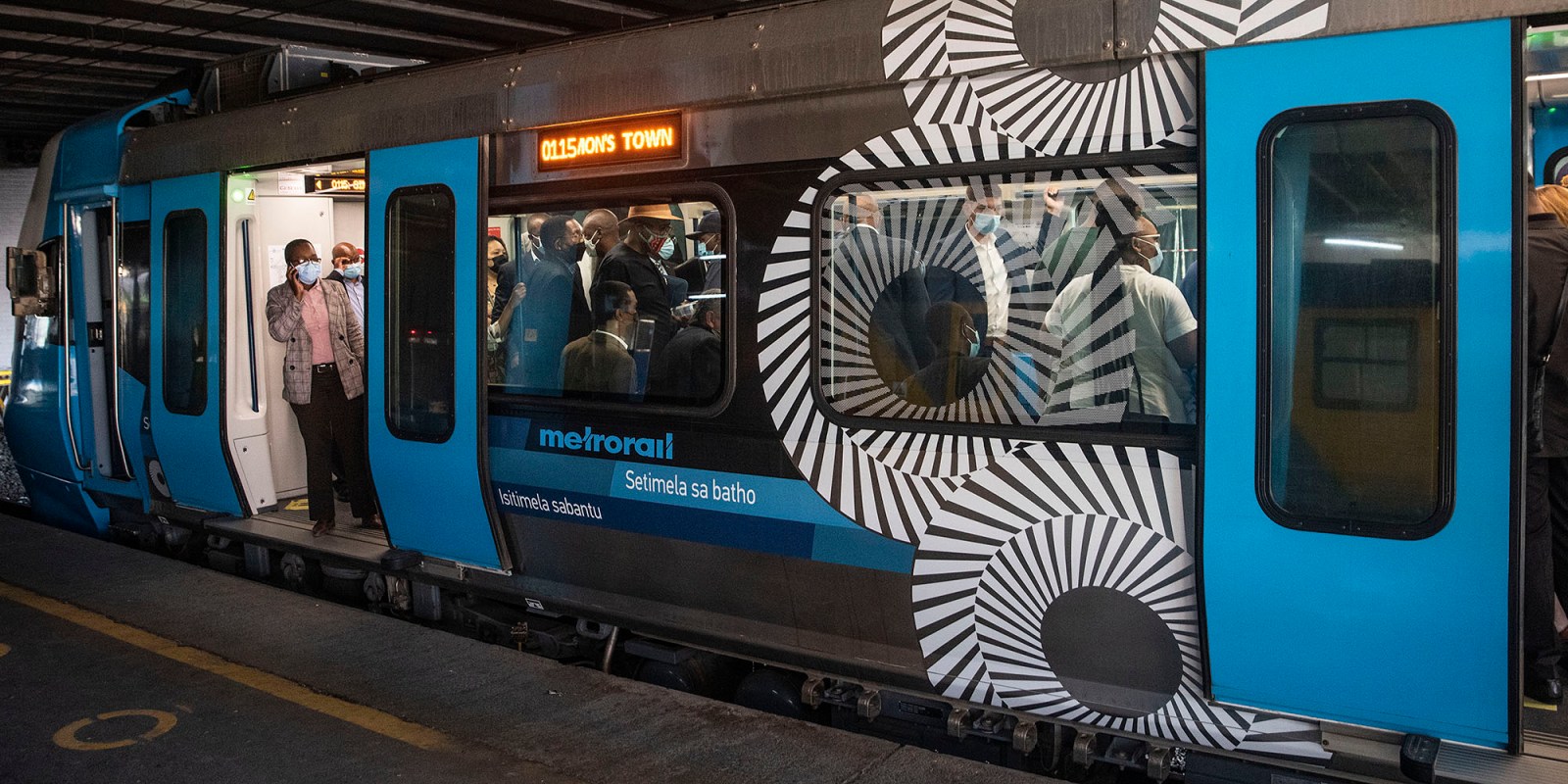 All trains in the Western Cape came to a halt on Tuesday after the Eskom Tafel Bay substation’s electricity supply to Prasa and Metrorail was interrupted due to cable vandalism, which coincided with Stage 2 load shedding.

Commuters were left stranded on Tuesday morning when all Metrorail lines in the Western Cape came to an abrupt standstill, following incidents of vandalism at the Eskom Tafel Bay substation, which affacted Metrorail services throughout  the province.

Metrorail initially claimed the substation failed to come back into service following the implementation of Stage 2 load shedding on Monday evening, which it said had affected its services, affecting all lines.

The earlier Eskom Loadshedding has cause traction power to malfunction at our sub- stations supplying electricity for trains to operate.
Technicians are working on restoring power

We apologize for the inconvenience which is beyond our control. pic.twitter.com/gCCNqriIl2

On Tuesday morning, Metrorail spokesperson Nana Zenani said the Tafel Bay substation, which feeds Metrorail, was “failing to come back into service” after load shedding.

Zenani told Daily Maverick that all lines in the province were affected by the suspension of Metrorail’s services: “It’s affected the entire service.”

“The net effect is a widespread unavailability of Metrorail substations feeding power to move our trains which are electrically operated. Metrorail is left with no other alternative but to suspend its services while Eskom is currently busy fixing the problem on their side.”

However, the power utility responded shortly after midday, saying the substation’s supply to the Passenger Rail Agency of South Africa (Prasa) and Metrorail had been interrupted due to cable vandalism.

“Eskom technicians are on site attending to the fault after supply was lost at approximately 2am due to vandalism of traction main one feeder,” he added.

The power utility said it was unable to give an indication when supply would be restored.

On Monday, Eskom announced the implementation of Stage 2 load shedding from 5pm until 5am on Wednesday, after unit three broke down at Medupi power station. In a statement, it cited multiple generating unit failures which had “severely reduced available generating capacity”.

However, on Tuesday morning, Eskom said Stage 2 load shedding would continue until 5am on Saturday.

“Due to the unreliability of the generators, and to prevent a higher stage of load shedding, Stage 2 load shedding will continue to be implemented until 5am on Saturday, 12 March,” it said.

“Eskom would like to apologise for the implementation of load shedding, and will continuously review the situation and act appropriately as circumstances change.”

Since Monday evening, four generation units have been returned to service. However, two other units were taken offline for repairs.

“Total breakdowns amount to 16,505MW while planned maintenance is 5,505MW of capacity.”

The reprise of load shedding comes on the back of the power utility being granted an electricity tariff increase for the 2022/23 financial year of 9.61% by the National Energy Regulator of South Africa, on 24 February.

The new price increase is expected to be effective from 1 April.

We’re back in Stage 2 #loadshedding, just a week after Eskom gets a 9.61% price increase! Higher prices, less power. Makes no sense. This is why we have to go as quickly as possible to end #loadshedding in Cape Town.