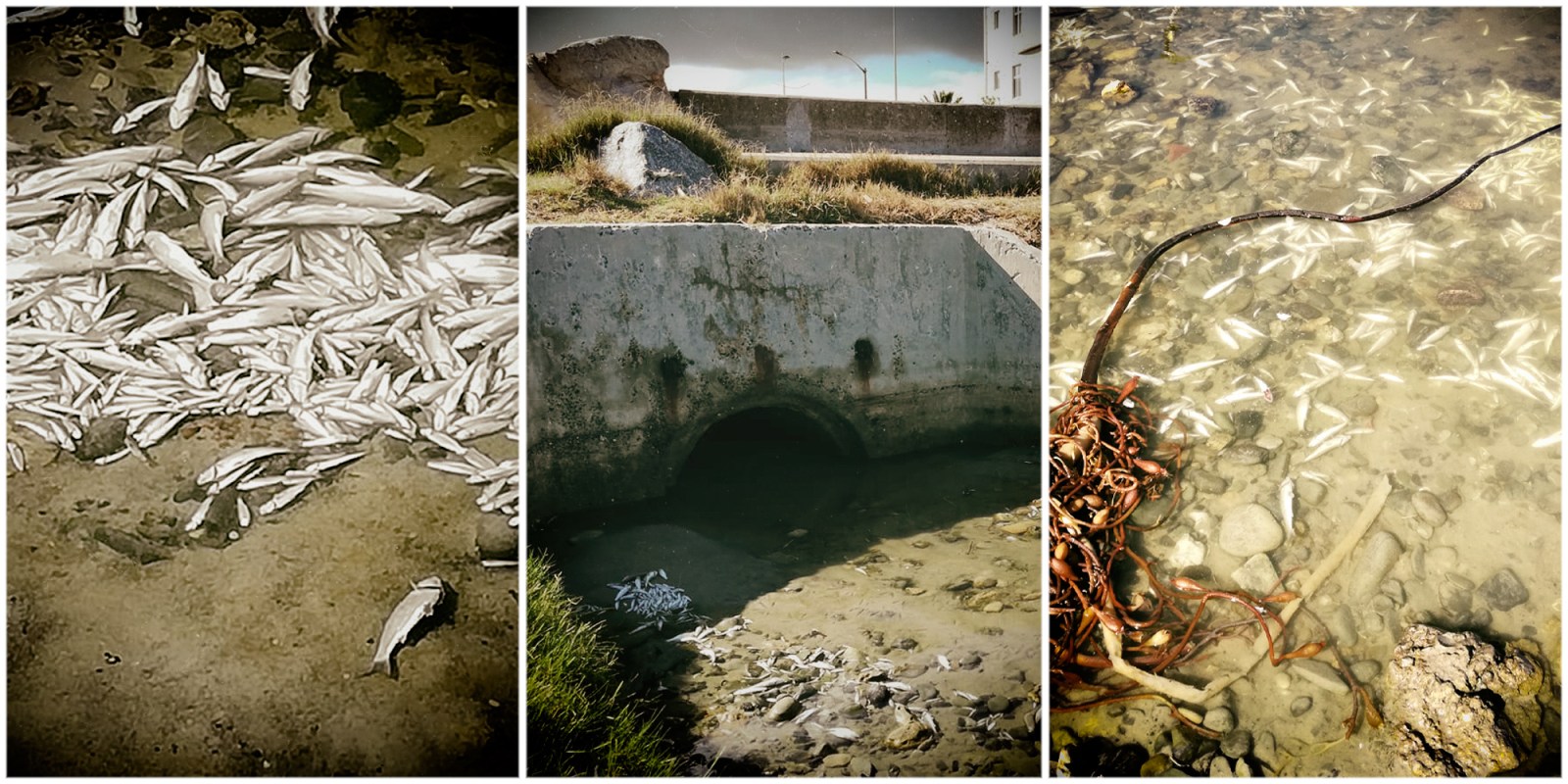 Sewage spills into the Milnerton Lagoon over the past few months are suspected to be the cause of a recent fish die-off at the lagoon.

The City of Cape Town said on Friday it was investigating the cause of a fish die-off at the mouth of the Milnerton Lagoon.

The city said the die-off was reported to it on Thursday, 3 March and a team was dispatched to remove the dead fish.

“In the meantime, we continue to monitor the situation. The dead fish at the mouth of Milnerton Lagoon were collected on Thursday. Approximately 500 fish, consisting of juvenile mullet species, primarily southern mullet (Liza richardsoni), were collected in the shallows and on the eastern shoreline,” read the statement.

The statement said the dead fish were removed for disposal by a team from the Table Bay Nature Reserve on the same day.

“The city has initiated an investigation to determine the possible causes of the fish die-off, including an analysis of the water quality. In the meantime, we continue to monitor the situation,” said the city.

Liete van der Eems of the Milnerton Central Residents Association (MCRA) said the association had noted with deep concern continued frequent discharges of large volumes of poorly treated effluent from the Potsdam Wastewater Treatment Works into the Diep River over the past months.

She said the Erica Road stormwater outlet similarly continues to discharge significant volumes of highly polluted water into the lagoon except when pumping occurs for about seven hours a day on weekdays.

“Independent water testing shows E. coli levels of 70 million cfu/100ml here on 21/02/22. This, together with pump station failures (apparently again on 5/03/22 in Milnerton Ridge) leading to raw sewage spills into the stormwater, has led to poor quality river water and widespread recent reports of foul smells.”

Van der Eems said such discharges have had a massive detrimental impact on the ecosystem of the river, causing the virtual disappearance of sand prawns and other aquatic life.

“The fish biopsy results are awaited, but it would be disingenuous of the City of Cape Town to claim fish deaths are unexpected. We again request and encourage the city to share both the data sheet of the Potsdam discharges in recent months as well as the Diep River water quality results,” she said.

“We request that it be urgently declared an emergency under the National Environmental Management Act and treated as such. This includes taking appropriate action to ensure emergency procurement is not delayed.”

The MCRA’s Caroline Marx, in a letter to the City of Cape Town’s mayoral committee member responsible for water and sanitation, Dr Zahid Badroodien, dated 3 March, said that on 2 March there had been widespread complaints about worsening foul smells around the Milnerton Lagoon.

“Today the sandy bed of the lagoon is strewn with small dead fish, which can only be seen where the incoming tide has caused the murky, dark river water to clear. Dead fish have also been spotted on the banks,” she said.

“Given the photos and videos of recent non-compliant effluent discharge from Potsdam WWTW, it would be appreciated if the water test results on the actual effluent being discharged are shared with the affected communities,” Marx said. DM/OBP