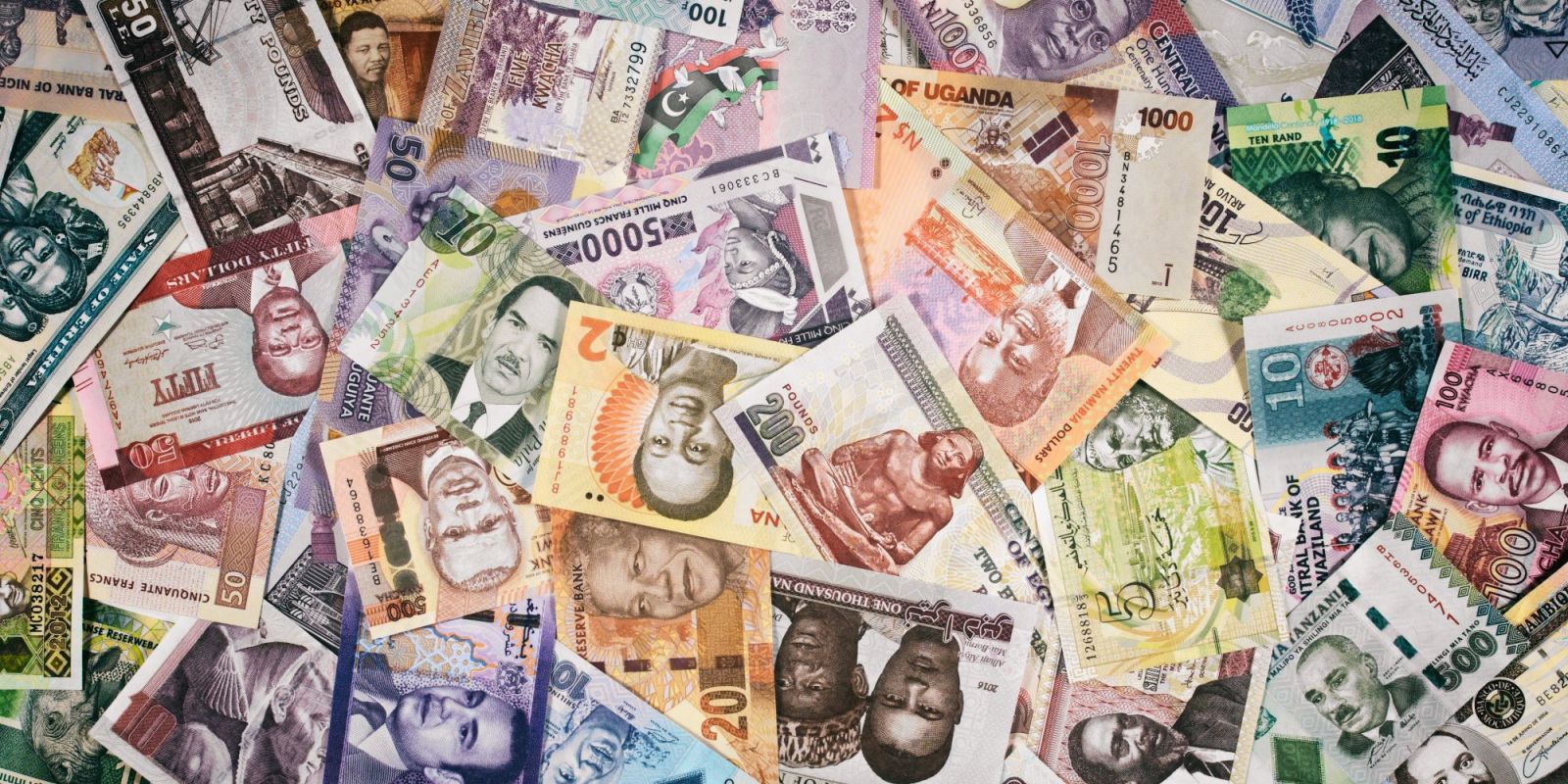 It might be that development finance institutions and their clients have a fundamentally flawed understanding of the inter-relationships of business, conflict and peaceful development.(Photo: Adobe Stock)

From community and labour protests to civil wars, businesses are entangled in African conflict and violence. Indeed, all fragile and conflict-affected countries experience violence with a close nexus to the private sector.

Until we recognise that private sector development in conflict environments must be a peace process – requiring political settlements on matters of the economy – we won’t make progress. Peace-positive private sector development is hard to implement and clashes with the goal of maximising private returns. Specialised peacebuilding intermediaries and investment vehicles are needed.

The failure to constrain “bad” businesses most clearly exacerbates conflict and impedes development. South Africa, for example, transitioned from the Dutch East India Company’s corporatised slavery, to the British South Africa Company’s corporatised imperialism, through the private sector’s symbiotic relationship with the apartheid government, to the active participation of companies such as McKinsey and Bain in State Capture.

The story repeats itself across Africa. From De Beers’s links to war crimes in West Africa to Uganda’s New Forests Company, whose plantation was cleared of residents by government forces that burnt houses and murdered children to do so.

However, ostensibly “good” private sector development actors are also implicated in destructive conflict. For example, the African Development Bank won a Deal of the Year 2020 award for the Mozambique Liquefied Natural Gas Area 1 Project, the largest direct investment in Africa. The bank assured stakeholders that it would manage the project to the highest social and environmental standards.

Yet this project is at the heart of social divisions and violence that have left thousands dead and as many as a million displaced. A toxic mix of mercenaries, foreign troops and a terrorist insurgency has resulted in gross human rights abuses.

“Peacewashing” – saying the right things while doing something different – could explain this. Development finance institutions compete with private banks and investor groups for business. They must disperse vast amounts of funds to support a cost structure that resembles Goldman Sachs more than any peacebuilding organisation. This leads them to push investments far beyond the capacity of fragile contexts such as Mozambique to put to developmental use. They also partner with profit-maximising corporations with no track record of peace-positive development.

But another explanation may be that development finance institutions and their clients have a fundamentally flawed understanding of the inter-relationships of business, conflict and peaceful development.

Even when these actors tell us that they intend to do good, they articulate strategies that are at best highly indirect pathways towards peace. They argue that jobs will make young people less susceptible to recruitment by gangs, or that taxes paid by business will lead to improved public services.

To be fair, these assertions are not without evidence. However, these actors largely ignore their impacts on intergroup relations, which is the most direct pathway by which private sector development supports peace – or reinforces conflict dynamics.

Members of groups in conflict are attentive to their collective access to, and control over, economic, political and social assets. They see how private sector development exacerbates injustice by reinforcing the power and wealth of entrenched elites, as in Burundi and Sierra Leone. They see how it disenfranchises many in the informal sector dependent on land and mineral resources in favour of large mining projects, as in Ghana. They see how it favours some ethnic groups over others in commercial opportunities, as in Ethiopia.

This means our focus must shift from the economic dimensions of private sector development to its role in intergroup political settlements on questions of economic justice and inclusion. “Deal-making” now left to bankers and corporate strategists must, in conflict-prone places, be treated as an extension of peace negotiations.

Substantively, all actors must understand and embrace opportunities in the real economy that directly address the needs of poor, vulnerable and marginalised groups at scale.

Procedurally, groups in conflict must be accompanied as they build sufficiently broad consensus on a path forward. Critical processes require independent mediation and external verification. These include developing environmental and social risk assessments and mitigation plans; frameworks for allocating benefits, risks and costs between stakeholder groups; and monitoring and evaluation. Conflict resolution – including processes that protect community rights and provide restitution for harms done by private sector development projects – also needs to be independent from commercial control.

These peacebuilding approaches to private sector development require skilled actors with the will to prioritise patient progress towards peace. They must be able to bring about profound changes in power relations and institutional arrangements in economic matters, managing resistance from those with vested interests.

Such actors achieve more peace- and development-positive outcomes. For example, in South Africa, Partners in Agri Land Solutions (PALS) understands that “land reform is not a land problem, it is a relationship problem”. PALS explicitly addresses mistrust and unequal relationships in a facilitated approach to sustainable transformation. It recognises that the goal cannot be profit maximisation for any particular actor, but must be a just and inclusive economy in which all can prosper. It therefore contributes to peaceful development.

Some international actors, including the governments of South Africa and Canada, are sparking discussions on a more positive and actionable vision for private sector development in conflict environments.

This may lead to a balanced framework that includes: dedicated intermediaries who facilitate the analysis, dialogue and accountability processes required for groups in conflict to build consensus on directions for economic development; carefully cultivated, sustainable enterprises willing to prioritise peace outcomes, even at the expense of profits; and development finance institutions who put aside the ego gratification and easy profits of the mega-deal in favour of mobilising resources for these actors’ peacebuilding efforts.

Their challenge is that such approaches predictably complicate business as usual and reduce excess private returns – which sits uncomfortably with many powerful actors.

ACDS partners with the Institute for Security Studies (ISS) on issues related to private sector development and peacebuilding.