Massmart puts up a brave front after being battered and... 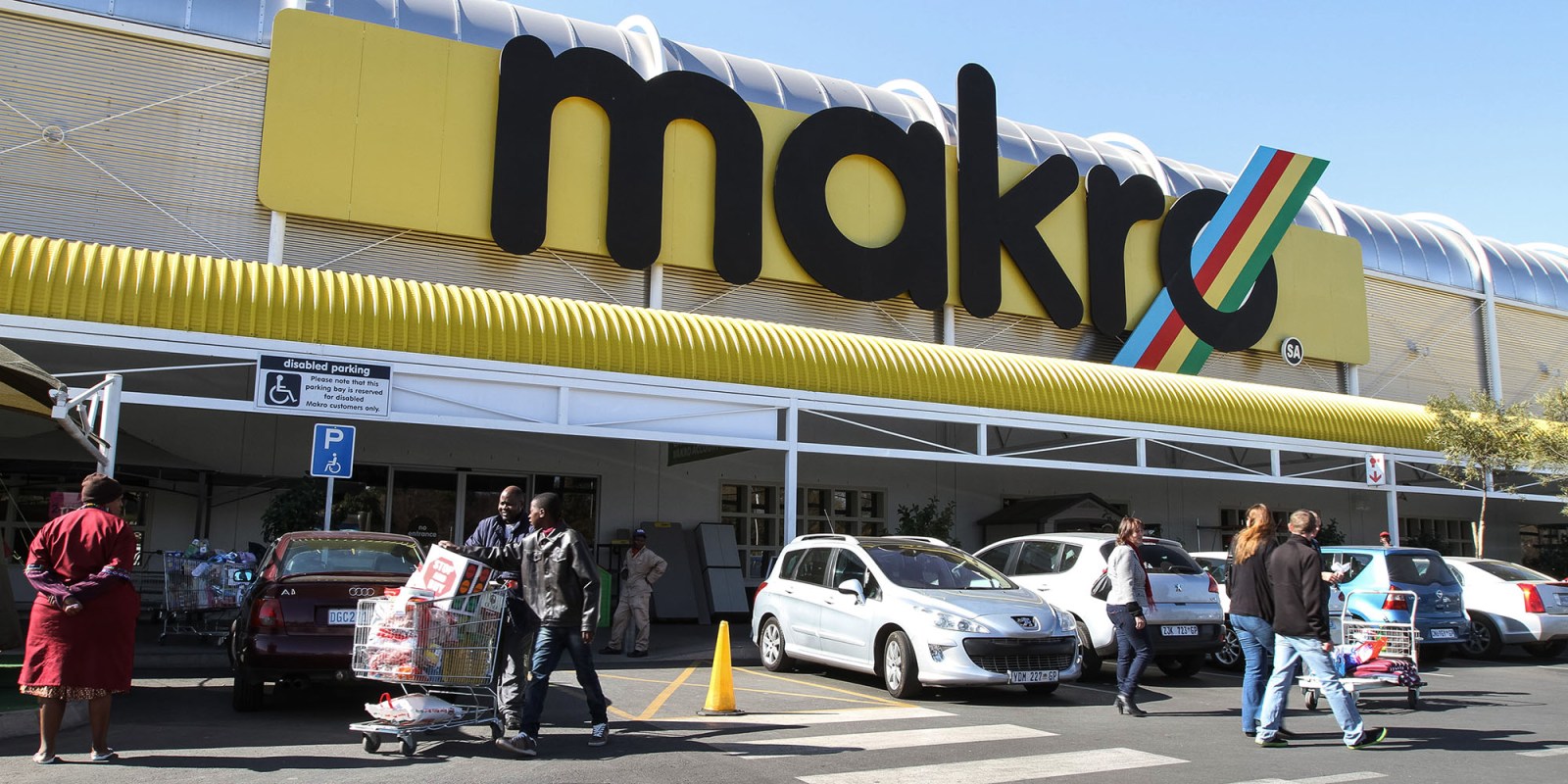 Covid and the July riots might have smashed earnings at Massmart, but its poor performance in the years before 2020 and 2021 will not let it easily benefit from any potential green shoots.

Massmart, the JSE-listed purveyor of liquor, general merchandise and building equipment, was battered and bruised by the July riots, which flattened 43 stores and two distribution centres, and the lockdown liquor bans that took 110 days out of its trading calendar.

The group estimates that the KZN riots cost it R2.7-billion in damages and lost sales, with an accounting loss of about R605.9-million after insurance proceeds were tallied up. The ban on alcohol sales cost the group a further R1.8-billion.

This had a direct effect on the group, which announced a R2.2-billion loss for the financial year to 26 December 2021, on sales of R84.9-billion. While sales were just 1.9% less than the previous year, one-off costs, including an impairment expense of R1-billion, trampled any hopes for a turnaround in fortunes.

The riots and booze bans were the last things Massmart management needed, given that the company was already on life support following several years of losses, exacerbated by the poor economic environment.

In 2020, Massmart parent Walmart provided the company with an eleventh hour R4-billion loan to ensure it could pay debt as it came due. This loan has since been converted into a perpetual bond, but there is no escaping the interest repayments which hover around R1.7-billion a year, severely eating into Massmart’s constrained cash resources.

Massmart’s figures are complicated by the restructuring initiated by Mitchell Slape in 2019. As part of this, Cambridge, Rhino and Massfresh are subject to sale to Shoprite, and are thus not part of “continuing operations”. However, other assets on the chopping block, including 29 Game stores – 14 in east and west Africa and 15 in South Africa – are included in these numbers.

Slape is putting on a brave face after positively dire financials when he points out that comparable sales for the continuing operations for the period grew by 3% and delivered a trading profit of R830.6-million.

Expense growth was limited to 0.1% as a result of initiatives like the Smart Spend programme, which has delivered R1.6-billion in sustainable expense savings since its inception in 2019, he says.

In addition, turnaround initiatives to simplify and focus the business are now mostly complete and include exiting non-core businesses and markets and strengthening Game. The focus, he says, is on growth enhancing initiatives, which include investment in e-commerce and increased capital allocation to expand and remodel the store footprint of the high-return Makro and Builders formats.

He is confident that the company is on the right track.

“Our sales performance has been challenged by external events, but this has not derailed our turnaround momentum, the positive impact of which is becoming evident in our continuing operations performance,” he told investors on Monday.

Total group sales for the eight weeks to 20 February 2022 of R12.3-billion represent an increase of 1.7% and a comparable store sales increase of 5.1% – signs of green shoots.

But independent analyst Syd Viannello does not believe 2022 will allow retailers like Massmart to cover their past sins so easily.

“They are in trouble,” he says. “Debt levels are high, creditors are owed a fortune and Walmart – owner of the perpetual bond – will milk it for whatever loan repayments it can afford.”

Needless to say, no dividend was declared. DM/BM