South Africa is a failed state with no leadership, says... 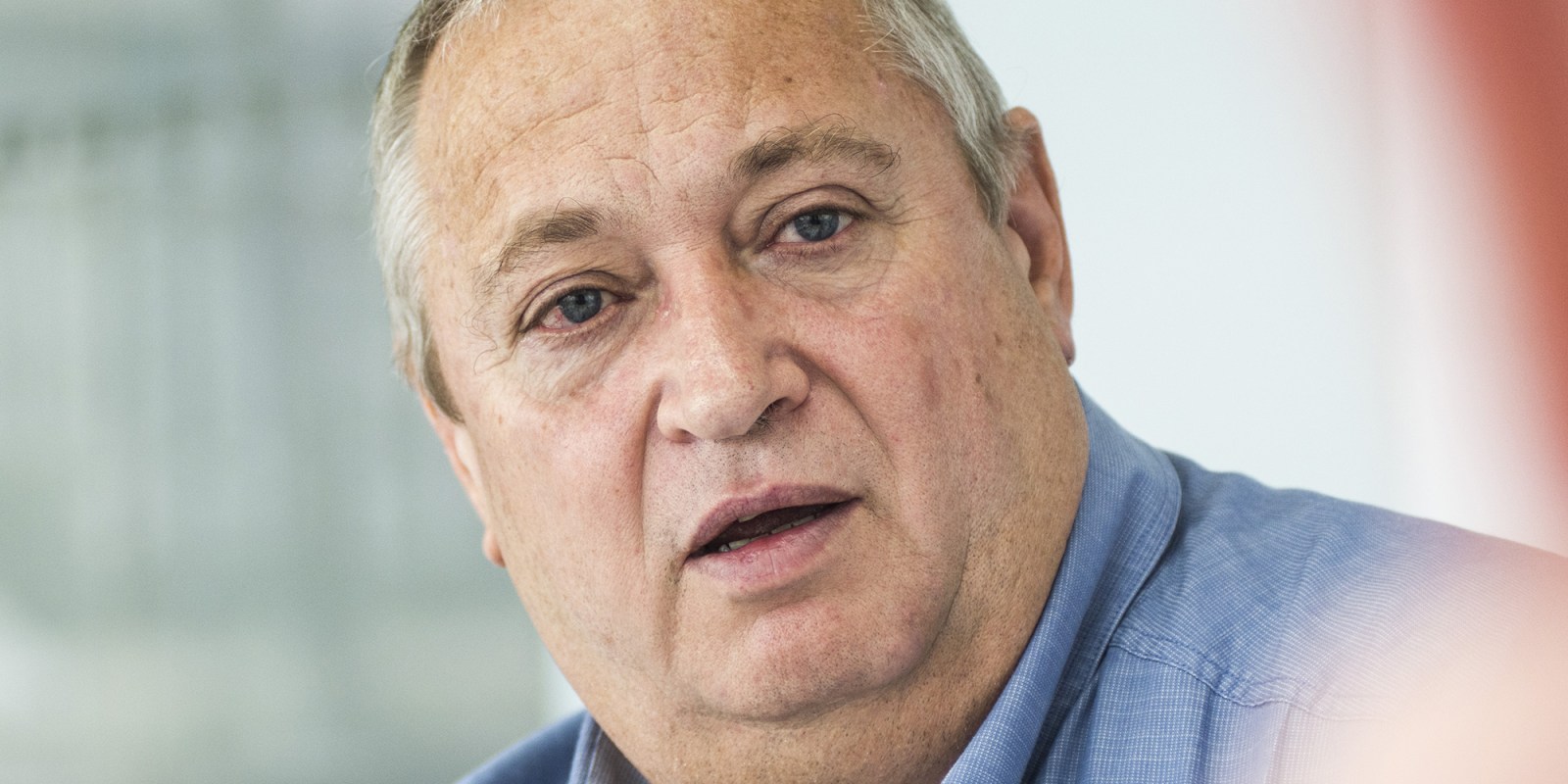 The combative chief executive officer of diversified metals producer Sibanye-Stillwater takes off the gloves to speak out about the battles of mining companies.

Asked in an interview after the company unveiled record earnings about the social, policy and investment climate in South Africa, Sibanye-Stillwater CEO Neal Froneman replied: “My view is now that we are practically a failed state. It starts with inequality and poverty.

“This is not a mining issue; this is a national issue. This is a lack of leadership. This is a lack of people at the highest levels taking proper action against lawlessness, against crime, and it filters all the way down through the system. But, ultimately, because there is no economic growth, people are poor, people are angry, and, of course, there is a lack of capacity to deliver services.”

Indeed, as the results season for the South African mining sector wraps up, a common theme has been a spike in social strife, labour unrest and simmering anger over rising poverty levels stemming from the pandemic and failed government policies. Scavenging off this rage have been mafia-style shakedowns for procurement contracts, a state of affairs enabled by the Keystone Cops that are the South African Police Service.

“Because the law is not enforced you get these mafias and you get this lawlessness, as there are no repercussions for that. And because mining companies are seen as prosperous, and they do have services, they get targeted because everyone wants a part of it,” Froneman said.

And South African mining companies, riding the wave of a commodities boom, have certainly been prosperous of late, as the record earnings of Sibanye and some of its peers have shown. But that has been accomplished largely because of prices and in the face of a very rough domestic environment.

“This kind of stuff is on the rise and it will stay on the rise until there is proper economic growth. And economic growth is only going to happen when you stop having ideologies of communism, socialism, and you have an investor-friendly climate and you don’t talk about expropriation without compensation. I could go on for a long time,” Froneman said.

And that he did…

“Government leadership has created this problem and they are doing nothing. The government can’t deal with it because it goes against their ideology. There is neither the capacity nor the competence to deal with it.”

Froneman also expressed concerns about the run-up to the ANC elective conference later this year: “It is going to get much worse towards the end of the year as we move towards the national ANC conference. That’s when you are going to find those with hidden agendas destabilising regions.”

He went on to say that business needed to step into the breach and, in many cases, fill the role of the state. SA mining companies are widely credited with providing the National Treasury with liquidity as their record profits have translated into record tax and royalty flows to the fiscus.

But they still have to splash out extra cash to maintain services that they have effectively already paid for. “We have started recognising that if we want to operate, unfortunately we’re going to have to become part of providing services to the communities that surround us. Government is too useless to do it.”

He also had some choice words for the shambolic state of the Department of Mineral Resources and Energy, which has overseen a massive backlog of mining rights applications and often seems incapable of doing its most basic tasks. This has led to a dramatic decline in exploration projects, so that South Africa now accounts for less than 1% of global exploration spend.

“Whether it’s a simple thing like implementing an exploration policy, the government can’t do it; it can’t even fix its bloody admin systems to sign off mining licences. It’s a pathetic state of affairs,” Froneman said. DM168